The Sacramento Kings will host the Los Angeles Clippers at home Sunday at 4:00 AM Central European Time.

This team is very “hit or miss”, they could either play really good, or play really bad, there is no between. They have been struggling a lot this season both with injuries and just playing the game of basketball it self, to a point that we don’t see this team keeping the same roster next year. They already fired their old coach and got a new one, but we don’t see that to be the solution. DeAaron Fox and Buddy Hield are the best players on this team, and it seems like if they have an off game they will lose pretty badly. De’Aaron Fox has scored averages 20.3 points this season, while Buddy Hield averages 16.2 points, which is simply not good enough. Teams they’ve beat who are above .500: Clippers, Lakers, Suns, Hornets.

This Clippers team has struggled a lot in terms of injuries, losing their best player Kawhi Leonard last season who is arguebly a top 3 player in the NBA. The adjustment they’ve made this season is incredible considering the circumstances, they are 12-11 and have played some tough opponents. The credit goes to Ty Lue (Clippers coach), he is arguebly one of the best if not best, coach in the NBA. The main star on this team considering Kawhi is still out, is Paul George. Paul George has scored 25.6 points per game this season, and is in the top 10 MVP race. The other role players on this team have also stepped up, helping Paul George in victories, and I think this team will go very far even without Kawhi, and only be even more dominant once Kawhi is back. Teams they have beat who are above .500: Lakers, Heat, Timberwolves (3 times), and Hornets.

Last time these two faced each other, Sacramento Kings won. Paul George did NOT play so it was pretty obvious that they had quite an edge going into that match. We believe this time, with how Clippers looked last night against Lakers, they should put on a show here and win this match. We expect a big game from Paul George and the other role players (Luke Kennard, Ivica Zubac, Marcus Morris SR, Hartenstein) etc. Clippers have more firepower for sure, if they play their own game like they do against the top teams, they should secure this victory.

Like we stated earlier, Clippers have better team in general, only reason the odds are this high is because they are playing away, but the game is still in California so there isn’t much travel time considering this a back to back (they played Lakers last night). Clippers shooting is better, they also have more size, we believe this is the right side to be on, and except Paul George to have a good game considering he confirmed last night that he will be playing tonight. Good luck! 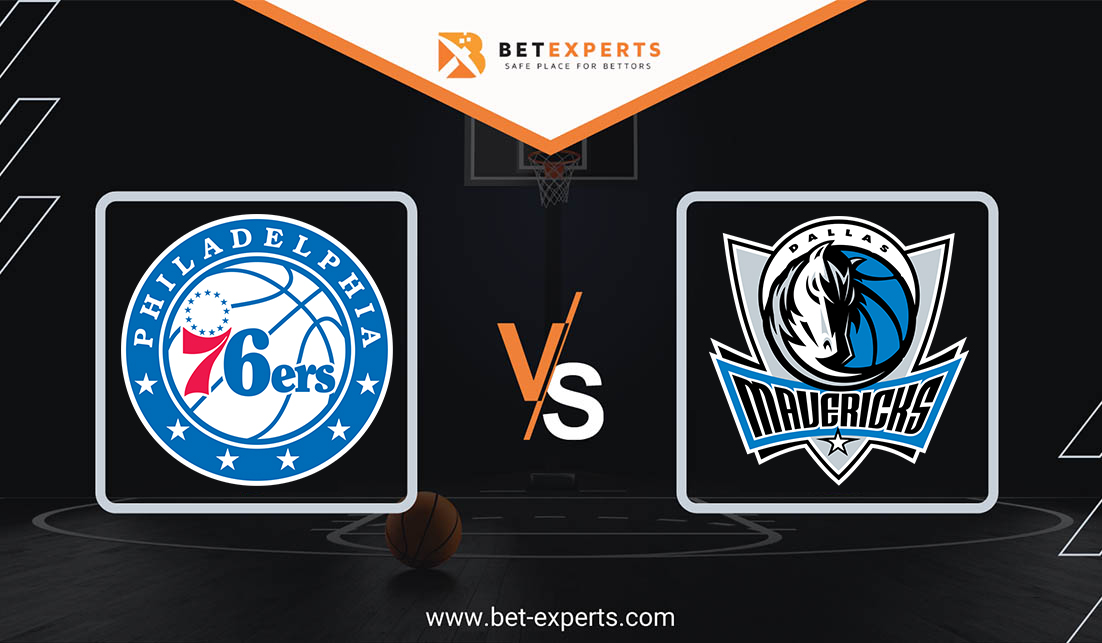 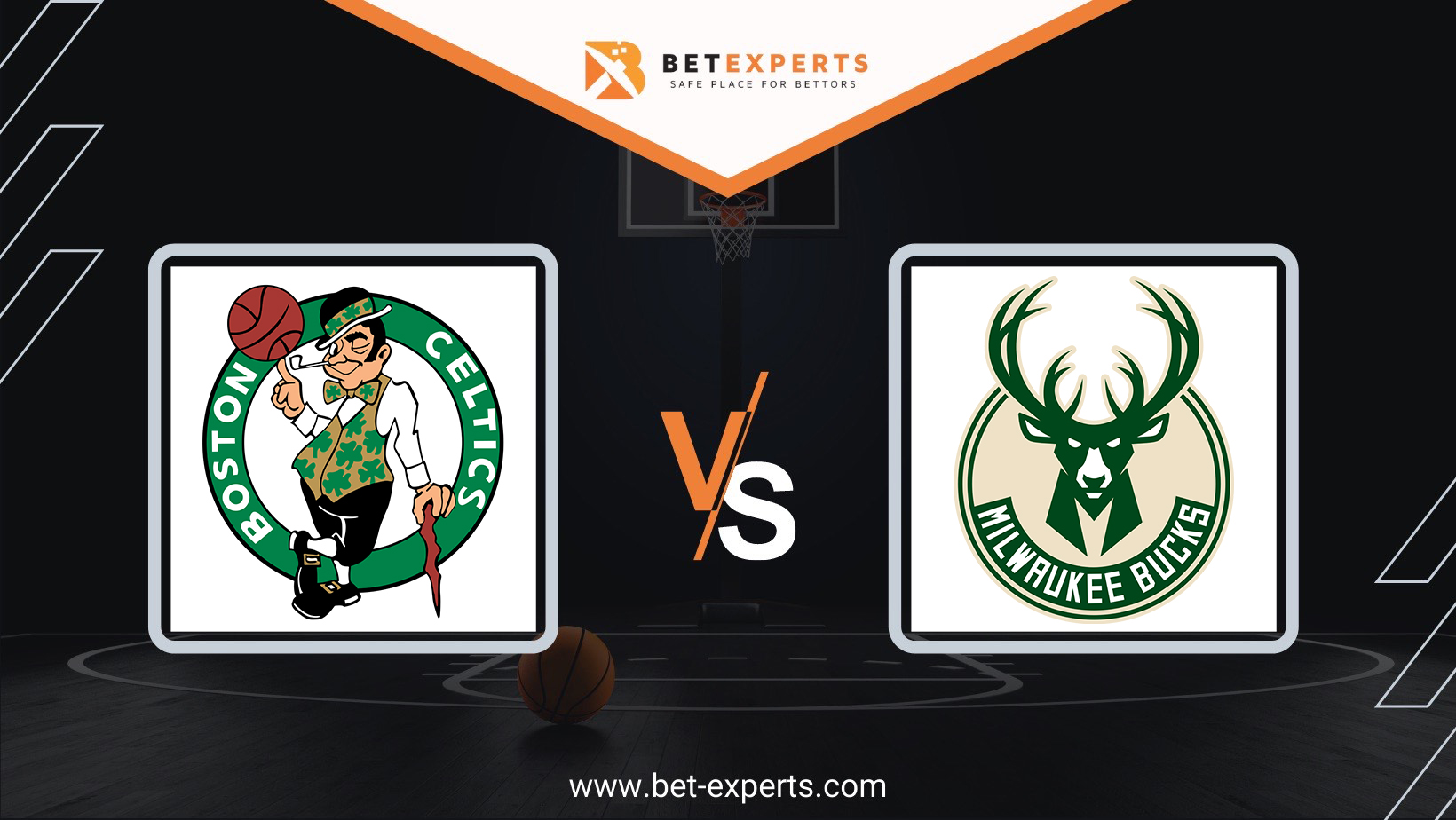