The big Western Conference derby will be played tonight from 03:00 at the Portland Fashion Center, between the Portland Trail Blazers and the Minnesota Timberwolves.

Portland is in a decline in form, considering that they have recorded only one victory in the last five matches played, and they are in a series of four consecutive defeats. After the victory over the Detroit Pistons with 110: 92, the San Antonio Spurs lost 114: 83. The Boston Celtics were better with 145: 117, and then the Los Angeles Clippers celebrated with a score of 102: 90. In the last match played, they were defeated by the Golden State Warriors with 104: 94. They need a reaction as soon as possible, given that they already have three wins less than the Lakers, who are in a position that directly leads to the round of 16.

The Minnesota Timberwolves are number nine on the Western Conference table, and after 26 games played, have 11 wins. In terms of efficiency, they have scored 2802 and received 2842 points so far, which means that they have played matches in the current part of the season with an average of 217.1 points scored per game. With an average of 107.8 points per match, they are in 16th place in the list of the most efficient teams in the league, while on the defensive performance they are in the 22nd place with an average of 109.3 points received per match.

Minnesota is currently in the weakest form of all teams in the Conference, as they are in a series of five consecutive defeats. On the road against the Washington Wizards, they were defeated with 115:107, and then the Brooklyn Nets were better with 110:105. At home, they lost to the Atlanta Hawks 121:110, and then the Utah Jazz was better than the Timberwolves with a convincing 136:104. In the last match played, they were defeated in their hall by the Cleveland Cavaliers with the result of 123: 106. The team is in a great crisis of results, and given this season’s ambitions, victory in this duel is imperative.

Off to Portland. ✈️ pic.twitter.com/YjemHbRVbp

Bookmakers offer a margin of 218 points for this match, and five of the last seven matches played between Portland and Minnesota ended with more than 218 points scored, while two matches ended with exactly 218 points.

Portland Trail Blazers – Lillard and McCollum. Simons and Zeller are questionable about their performance in this match.

Minnesota Timberwolves – No absences announced. Nowell and Russell are questionable about appearing in this match.

Both teams are in disastrous form, as the Trail Blazers have four defeats in a row and the Timberwolves have lost in their last five matches, and in such a situation both teams will be highly motivated to end a series of negative results. Minnesota has played the last three games with a large number of points (231, 240, and 229), and the main reason for that is a very weak game in defense. Despite the announced absences of Lillard and McCollum, Portland is the favorite in this match, and we are sure that they will try to take advantage of the Timberwolves’ defensive weaknesses with a faster game. We also expect Minnesota to make up for a worse game in defense with a more efficient game in attack, so considering all of the above, this should be a match with at least 225 points scored.

The tradition of mutual duels between these teams also supports our idea that this will be an efficient match, considering that the last three matches played ended with more than 225 points scored. 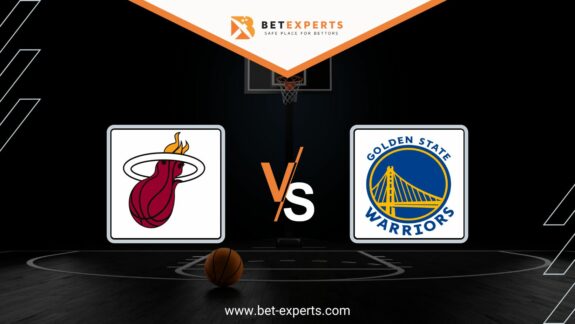