The most interesting match from tonight’s offer will be played at 04:00, and the opponents will be the Phoenix Suns and Los Angeles Clippers.

Portland is in the twelfth position on the table of the Western Conference with the achieved result of 14 victories and 23 defeats. In the 37 matches played, they scored 4033 and received 4190 points, which means that they are playing matches this season with an average of 222.2 points per game. Just one win in the last five games shows enough that the Blazers are in bad shape right now. The Dallas Mavericks were better with 132: 117, and then Utah celebrated with a score of 120: 105.

On the road against the Los Angeles Lakers, they were defeated with 139: 106, and they ended the series of defeats with a victory against the Atlanta Hawks at home with a score of 136: 131. Two nights ago, they were defeated by the Miami Heat in their hall with 115: 109. Throughout the season, Portland has big problems with injured players, and that is the main reason for the much more modest results.

After somewhat weaker results at the beginning of the season, the Cavaliers managed to improve their form, so they welcome this match to the sixth position on the table of the Eastern Conference with the effect of 21 wins and 17 defeats. In the previous part of the season, they scored 4091 and received 3898 points, which gives us the information that their matches are with an average of 210.2 points per game. They are not in the best form, which is confirmed by four defeats in the last five matches played.

They were defeated by the New Orleans Pelicans with 108: 104, and then the Washington Wizards were 110: 93. At home, after an exciting finale, they were defeated by the Atlanta Hawks with 121: 118, and then two days later they managed to come to victory by defeating the Indiana Pacers with 108: 104. In the last match, they lost to the Memphis Grizzlies with 110: 106.

Bookmakers offer a margin of 215 points for this match, and seven of the last ten duels between the Blazers and the Cavaliers have scored more than 215 points.

Cleveland Cavaliers: Osman, Rondo, Rubio, and Sexton. He will most likely miss this match.

Both teams are in very bad shape, and in this match, they will look for a “way out” of a series of negative results. Considering that both teams have problems with the absences of players in this match, we do not expect too much engagement in defense, but we believe that this will be a “run and gun” match. Portland is one of the most efficient teams in the league this season with an average of 222.2 points per game, while the Cavaliers are just over 210 points per game, but they have nevertheless shown several times this season that they can easily score over 110 points.

The last five Blazers matches have been very efficient (249, 225, 245, 267, and 224), which is enough for us to expect another efficient game from them in this match as well. Also, in seven of the last ten duels between the Blazers and the Cavaliers, more than 216 points were scored, so taking all the above into account, we predict more than 216 points in this match. 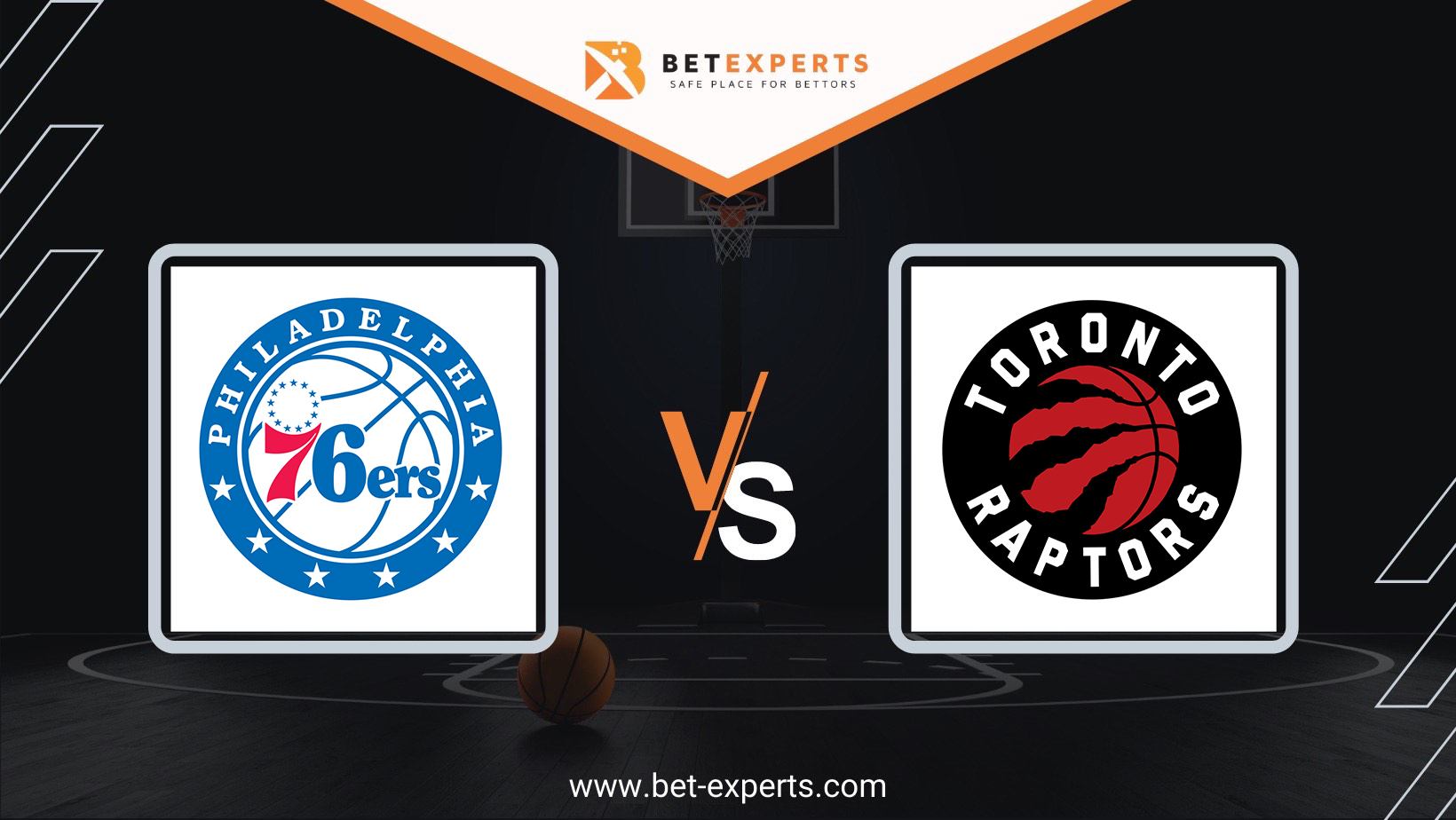 The Denver Nuggets are in really great shape lately, and in tonight's duel against the…