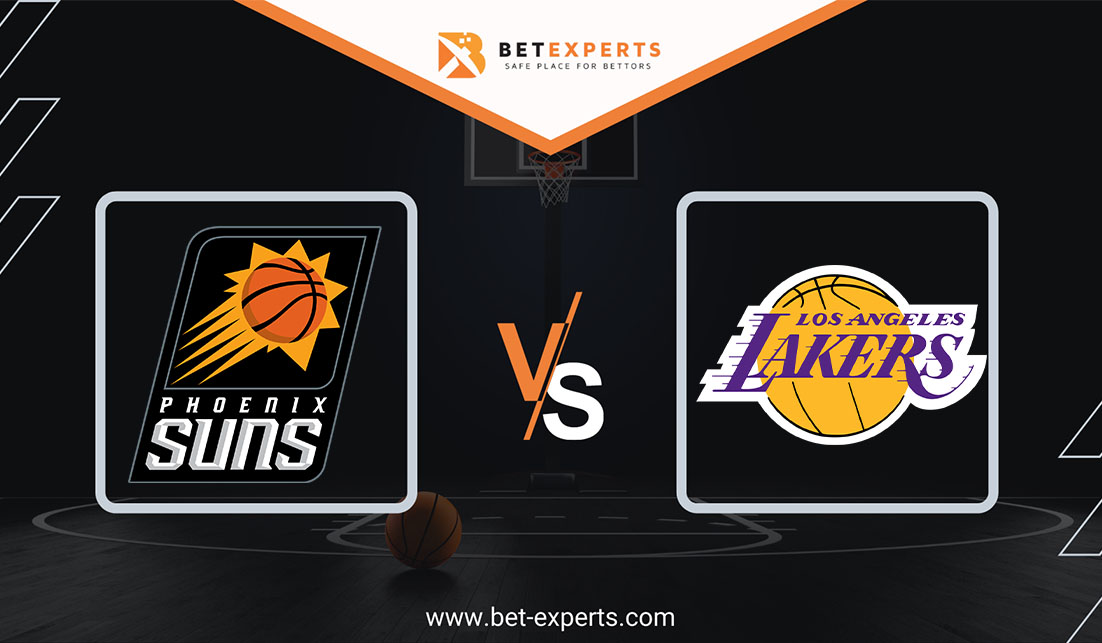 The end of the regular season in the NBA is slowly approaching, and tonight the Phoenix Suns will welcome the Los Angeles Lakers at home. In this match, the Lakers will try to confirm their placement in the playoffs, so we will have a very interesting duel.

The Suns will start from the first position in the Western Conference table in the playoffs, considering that five matches before the end of the regular season they have as many as seven victories more than the second-placed team of the Golden State Warriors. The Phoenix Suns have recorded fifty-three wins and fourteen losses in sixty-seven games played so far, arguably the best performance this season in the NBA. In terms of efficiency, they scored 7614 and received 7101 points, which gives us the information that their matches are with an average of 219.6 points per game. They have been playing very changeable lately, so they have achieved three victories and suffered two defeats in the previous five matches.

They defeated the New York Knicks 115-114 and then lost to the Milwaukee Bucks 132-122. In a very uncertain match, they were better than the Orlando Magic with 102: 99, and then they defeated the Miami Heat team with a score of 111: 90. In the last match played, they were defeated by the Toronto Raptors at home with 117: 112. Although they secured the first position on the table before the start of the playoffs, we certainly expect their reaction in this match.

“The goal in life is never to live forever, but to leave something that will live forever.”

–@bismackbiyombo on donating his entire salary towards building a hospital in the Democratic Republic of the Congo in honor of his father.

The Lakers have had a lot of ups and downs this season, but they still played significantly weaker than expected. The duel with the Suns is in the ninth position in the Western Conference table, and they are in a great situation before the start of the playoffs. They have three wins more than the Portland Trail Blazers, and given that the Blazers have been in bad shape lately, they will probably only need one win until the end of the regular season to confirm their participation in the playoffs. So far, they have achieved a result of twenty-nine victories and thirty-seven defeats, with 7,331 achieved and 7,468 points received, or 224.2 points on average per match. They have recorded two wins and three defeats in the last five games, which shows enough that they play very changeably.

In the city derby, they were defeated by the Clippers with 132: 111 and then defeated the Golden State Warriors with a score of 124: 116. He was defeated by the San Antonio Spurs with a score of 117: 110, and in the next duel, the Houston Rockets were better with 139: 130. In the last match played, they defeated the Washington Wizards at home with 122: 109. They have been playing at a very fast pace lately, and we expect them to play very efficient matches by the end of the regular season.

First Laker in 14 years with multiple 50-point games in a season 👑 pic.twitter.com/b4SP9p2lqP

The Phoenix Suns can play the remaining matches in the regular season without pressure, while the Lakers are in a somewhat more difficult situation since they have not yet mathematically secured a place in the playoffs. Although all three matches between the Suns and the Lakers ended this season with less than 227.5 points (this is the margin the bookmakers offer for tonight’s match), tonight we expect a much more efficient match.

The Lakers have been playing very effective matches lately (243, 240, 227, 269, and 231), and are not showing too much engagement in the defensive segment of the game, and given the Suns’ offensive qualities, it is quite realistic to expect that these the two teams scored over 235 points tonight. 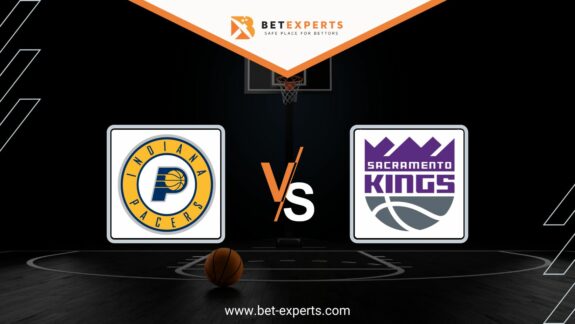 This game takes place in Sacramento, California where the Kings will host the Indiana Pacers…