The Amway Center in Orlando will host tonight’s duel between the Orlando Magic and the Philadelphia 76ers, and the match will be played at 1 p.m.

The Orlando Magic is the last-placed team in the Eastern Conference, and in 38 matches played, they managed to achieve only seven victories. In terms of efficiency, they scored 3870 and received 4232 points, which means that they have played matches in the current part of the season with an average of 213.2 points per game. Orlando scores 101.8 points per game and is one of the three worst teams in the league in terms of offensive performance, while with 111.4 points received on average, they are on the 25th place in the list of the best defensive teams in the league.

They are in bad shape at the moment, which is best confirmed by a series of six consecutive defeats. New Orleans was better with 110: 104, and then they were defeated by the Miami Heat with a score of 93:83. Milwaukee was convincing in two games with 127: 110 and 136: 118, and then Orlando was defeated by the Boston Celtics only after overtime with a score of 116: 111. They lost to the Chicago Bulls in the last match played with 102: 98.

After a slightly weaker performance at the beginning of the season, Philadelphia managed to consolidate and currently occupies the fifth position on the table of the Eastern Conference. In the last part of the competition, they achieved 20 victories and 16 defeats, with 3846 achieved and 3821 received points, i.e., 213 points on average per game. They are in the 22nd place in the number of points scored (106.8 per match), while with 106.1 points received per game, they are on a high 10th place. In the last five games, four wins and one defeat show enough that Philadelphia is in great shape.

getting blocked by the Eastern Conference Player of the Month just hits different.

Bookmakers offer a margin of 209 points in this match, and seven of the last ten duels of these teams played in the Amway Center Hall ended with more than 209 points scored, while two games ended with 208 and 209 points.

Philadelphia 76ers: Powell and Simmons. It is not yet known if Maxey will be in the starting 12 in this match.

This will be a duel of teams in a completely different mood at the moment. Orlando is in a series of as many as six consecutive defeats, while Philadelphia managed to achieve four consecutive victories. Looking at the statistics, it can be seen that Orlando has played the last five matches in its hall with over 209 points (as many as the bookmaker’s offer), and Philadelphia has played the last four matches with 213, 223, 212, and 246 points.

Orlando will be quite weakened in this match, and if Wagner is off the field, we are sure that the Magic team is preparing for a very convincing defeat. We expect that Embiid will continue in its recognizable rhythm, as well as that Philadelphia will easily “transfer” 115 points in this match, which should be enough to end the game with at least 210 points. 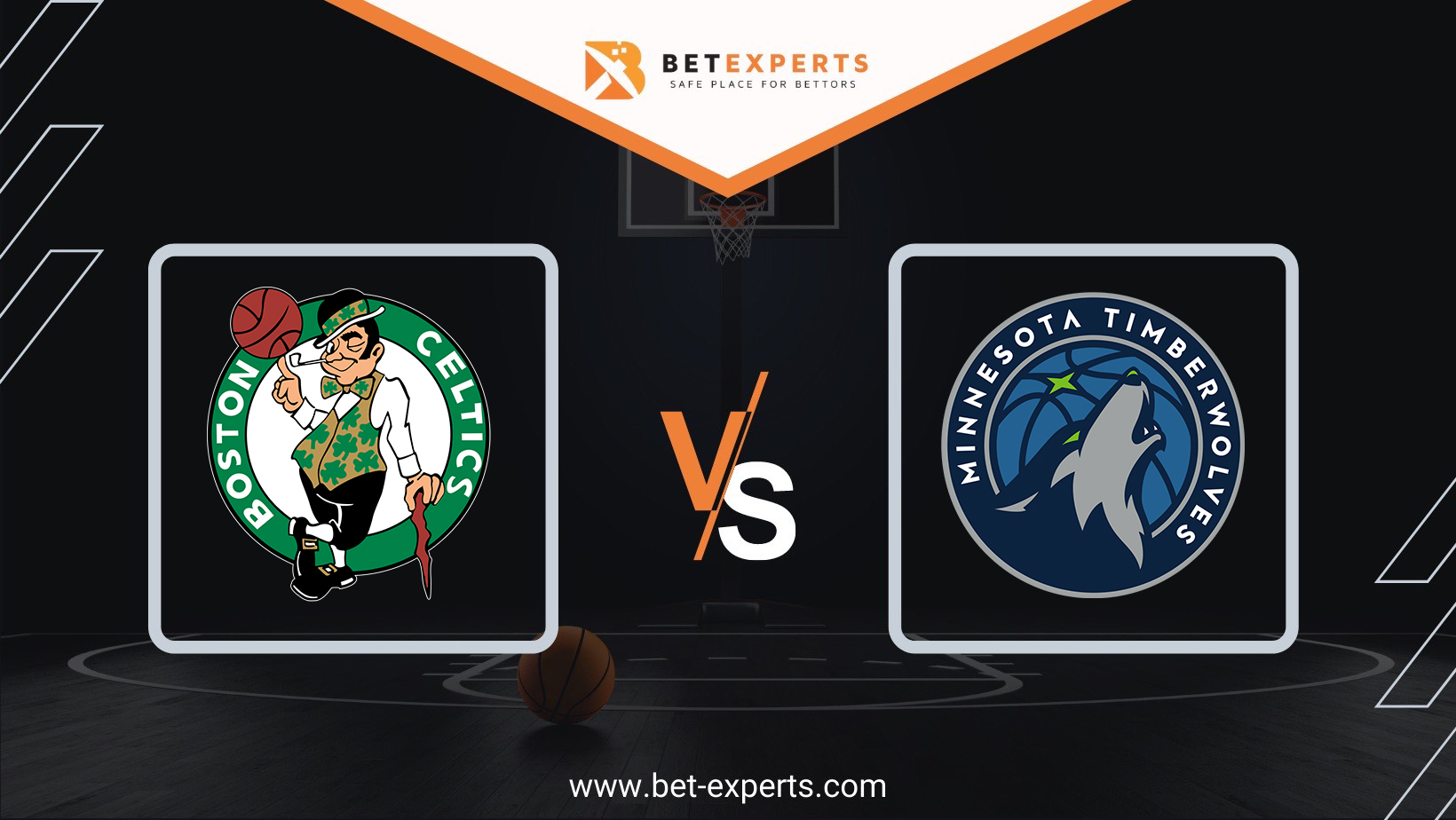 The Celtics have been in really great shape lately, and have won as many as…