The new round in the NBA League brings us a really wide offer, and our attention was drawn to the match between the New Orleans Pelicans and the Denver Nuggets, which will be played tonight at 02:00 in the Smoothie King Center.

On the eve of this match, the New Orleans Pelicans are at the bottom of the Western Conference table, with only 7 victories after 26 matches. So far, they have scored 2687 and received 2862 points, which means that they play matches with 213.4 points on average. With an average of 103.3 points scored per match, they are in 27th place on the list of the most efficient teams in the league, while in terms of defense, they are in 23rd place with an average of 110.3 points received per game. Their form is very changeable, considering that they managed to record two victories and three defeats in the last five matches played. The Utah Jazz was better with 127:105, and in the next match, they managed to make a surprise by defeating the Los Angeles Clippers with a score of 123:104. They played very poorly against the Dallas Mavericks and suffered another defeat with a convincing 139:107.

In the second duel against the Mavericks, they managed to play much better and came to a valuable victory with the result of 107:91. In the last match against the Houston Rockets, they lost 118:108. Although the numbers show that the Pelicans are one of the weakest teams in terms of offensive performance, lately they have started to play much faster, which resulted in as many as four matches in which over 225 points were scored.

Home schedule for the week! 🏠 pic.twitter.com/9bo0zRuxpR

The Denver Nuggets currently have 11 wins and 12 losses and are ranked seventh in the Western Conference table. In 23 matches played, they scored 2386 and received 2394 points, which shows us that their matches with 207.8 points are on average. Denver is in 26th place in the list of the most efficient teams in the league with an average of 103.7 points per match, while they are the third-best team in the league in terms of defensive performance, with only 104.1 points received per match. In terms of form, they managed to record two victories and three defeats in the last five matches played. At home, they were defeated by the Milwaukee Bucks with 120:109, and in the next match, they managed to defeat the Miami Heat away with a score of 120:111.

Orlando managed to make a big surprise by beating Denver at home with 108:103, and this mistake was corrected by the Denver players against the New York Knicks, of which they were better with 113: 99. In the last match, they were defeated by the Chicago Bulls with 109: 97. The return of Nikola Jokić meant a lot to the team, which can be seen in the offensive performance of Denver in the last few games, so we can expect efficient games of the Nuggets in the next period as well.

Nuggets guard PJ Dozier has undergone left anterior cruciate reconstruction performed by Dr. Daniel Cooper at the Carrell Clinic. He will be out indefinitely. pic.twitter.com/Frm1u1SmeQ

Bookmakers offer a margin of 213.5 points for this match, and eight of the last ten duels between the Pelicans and the Nuggets ended with more than 213.5 points scored.

New Orleans Pelicans – Hommes, Louzada, and Williamson. Hart is still uncertain about his appearance in this match.

They have scored more than 213.5 points (232,227,246 and 226) in four of their last five New Orleans Pelicans games, and the main reason for that is a very weak defense. With the return of Jokić, Denver started to play a little more offensively, so they managed to score more than 108 points in three of the last five matches.

As both of them have problems with player injuries, we do not expect too much focus on defense, but we believe that both teams will play in a more offensive rhythm. The tradition of mutual duels between these teams (eight of the last ten matches ended with more than 213.5 points) also supports our idea that this will be an efficient match, so taking all the above into account, we choose the Over 213.5 points option. 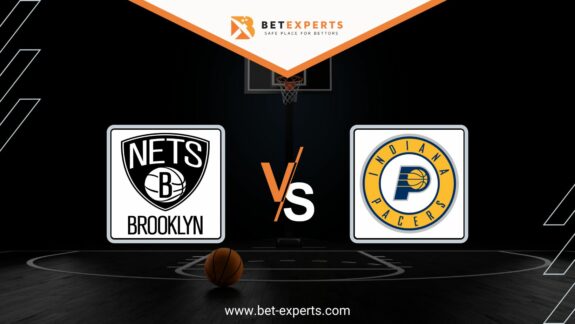 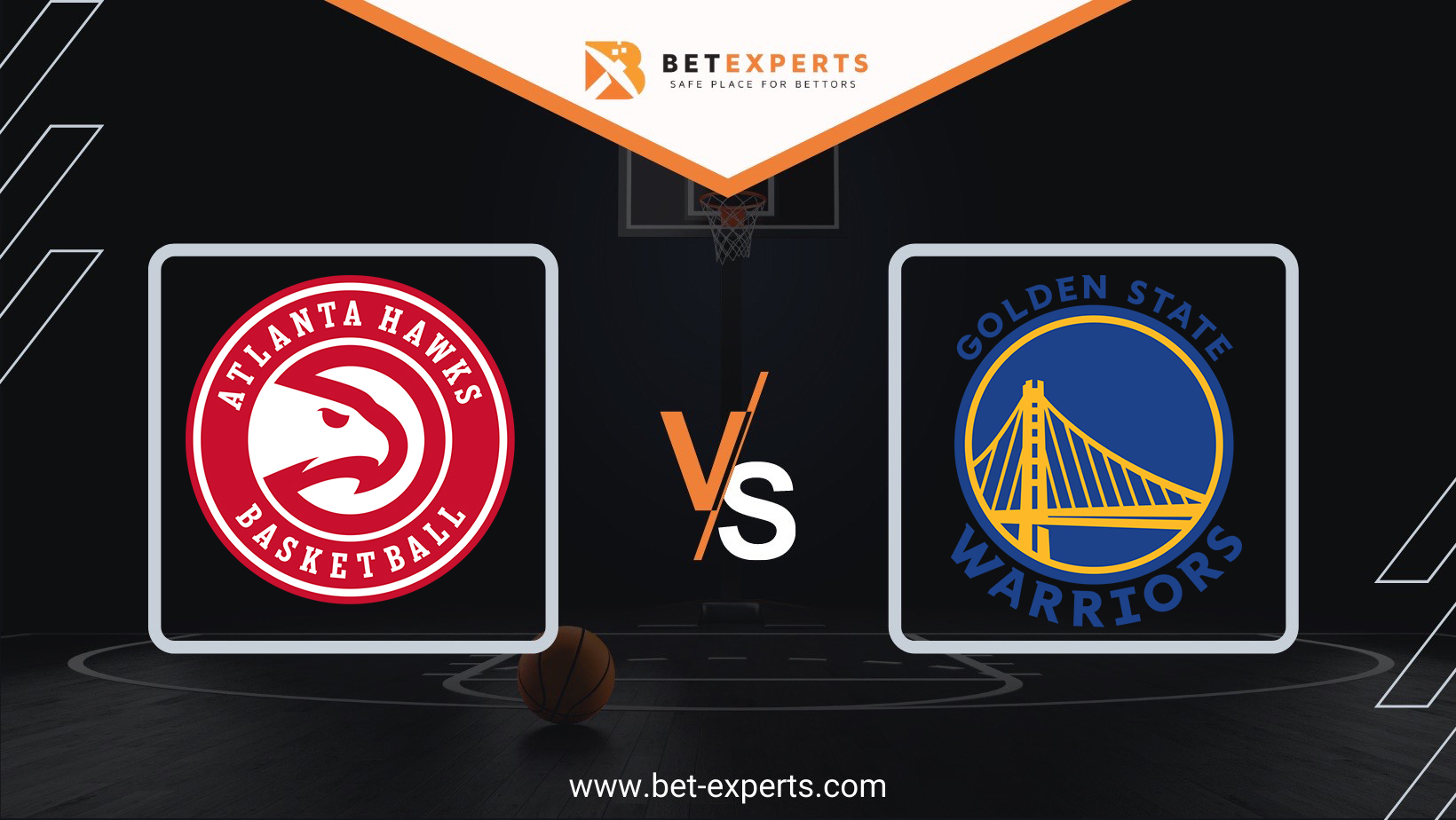 The Hawks have been playing very volatile lately, and the crisis culminated in a loss…