Several matches are played tonight in the NBA League, but we singled out the duel between the New Orleans Pelicans and Dallas Mavericks as the most interesting.

The Pelicans currently occupy the eleventh position in the Western Conference table, and so far this season they have recorded twenty-three victories and suffered thirty-five defeats. In terms of efficiency, in fifty-eight games played, they scored 6156 and received 6338 points, which they knew were their matches with an average of 215.4 points per game. They are in a very changeable form since they have achieved two victories and suffered three defeats in the last five matches. They defeated the Houston Rockets with 110: 97, and then were defeated by the Miami Heat with 11:97.

The San Antonio Spurs were better with a score of 124: 114, and in the next match, they defeated the Toronto Raptors with 120: 90. In the last round, they were defeated by the Memphis Grizzlies with a score of 121: 109. They haven’t left too good an impression lately, and they will have to work hard to qualify for the playoffs.

Just over a decade ago, Willie Green played an instrumental role in the 2010-11 New Orleans Hornets reaching Western Conference playoffs.

Green is in a similar situation in his first season as an NBA head coach.

The Dallas Mavericks are the fifth-ranked team in the Western Conference table, and so far this season they have managed to record thirty-four wins and twenty-four defeats. In fifty-eight matches played, they scored 6167 and received 5976 points, which is a fact that their matches in the previous part of the season are with an average of 209.4 points per game. As far as the current form is concerned, they have achieved the result of four victories and one defeat in the last five matches played. With 103: 94 they were better than the Atlanta Hawks, and then they convincingly celebrated against the Detroit Pistons with 116: 86.

In the next match, they were better than the Los Angeles Clippers with the result of 112: 105, and in the next match against the Clippers, they lost with 99:97. In the last match played, they defeated the Miami Heat with a score of 107: 99. Quality play in defense is the “key” to the Mavericks’ good results lately, and there is no reason not to continue with the same way of playing for the rest of the season.

A couple of our favorite @luka7doncic plays during the All-Star game 🌟⏪ @chime | #NBAAllStar pic.twitter.com/eblWBBGaV2

Bookmakers offer a margin of 216 points in this match, and three of the last five matches between the Pelicans and the Mavericks ended with a smaller number of points scored compared to the set margin. In the first duel of this season, the Pelicans were better with the result of 107: 91.

Dallas Mavericks: Chriss and Hardaway. Bullock, Burke, and Ntilikina will most likely miss this match.

The Pelicans have been playing very changeable lately, and it seems that they can’t find the desired rhythm. They were defeated by the San Antonio Spurs with 124: 114, in a match where they were the absolute favorites, while, for example, they managed to defeat the Toronto Raptors with a score of 120: 90. The Dallas Mavericks are currently in second place in the table of the best defensive teams in the league with an average of only 103 points received per game, and they are achieving good results this season thanks to a great game in defense.

In the last four of the five matches, they have allowed their opponents less than 100 points, which sufficiently shows the quality of the defensive segment of their game. Dallas is the favorite in this match, and we believe that in this duel, a great game in defense will bring the Mavericks a new victory. 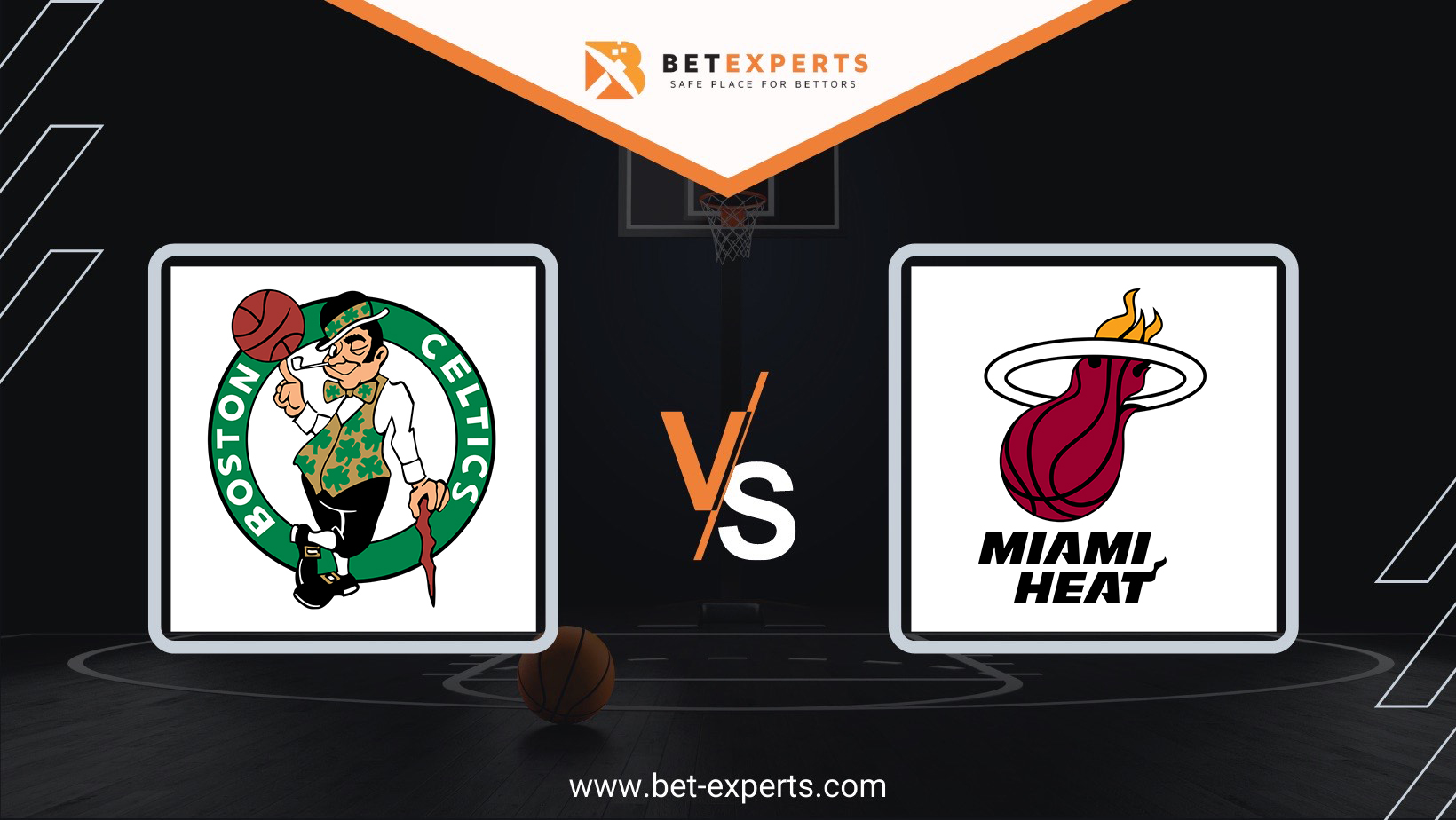 Boston Celtics lead this series 3-2, and tonight Game 6 is in Boston where they… 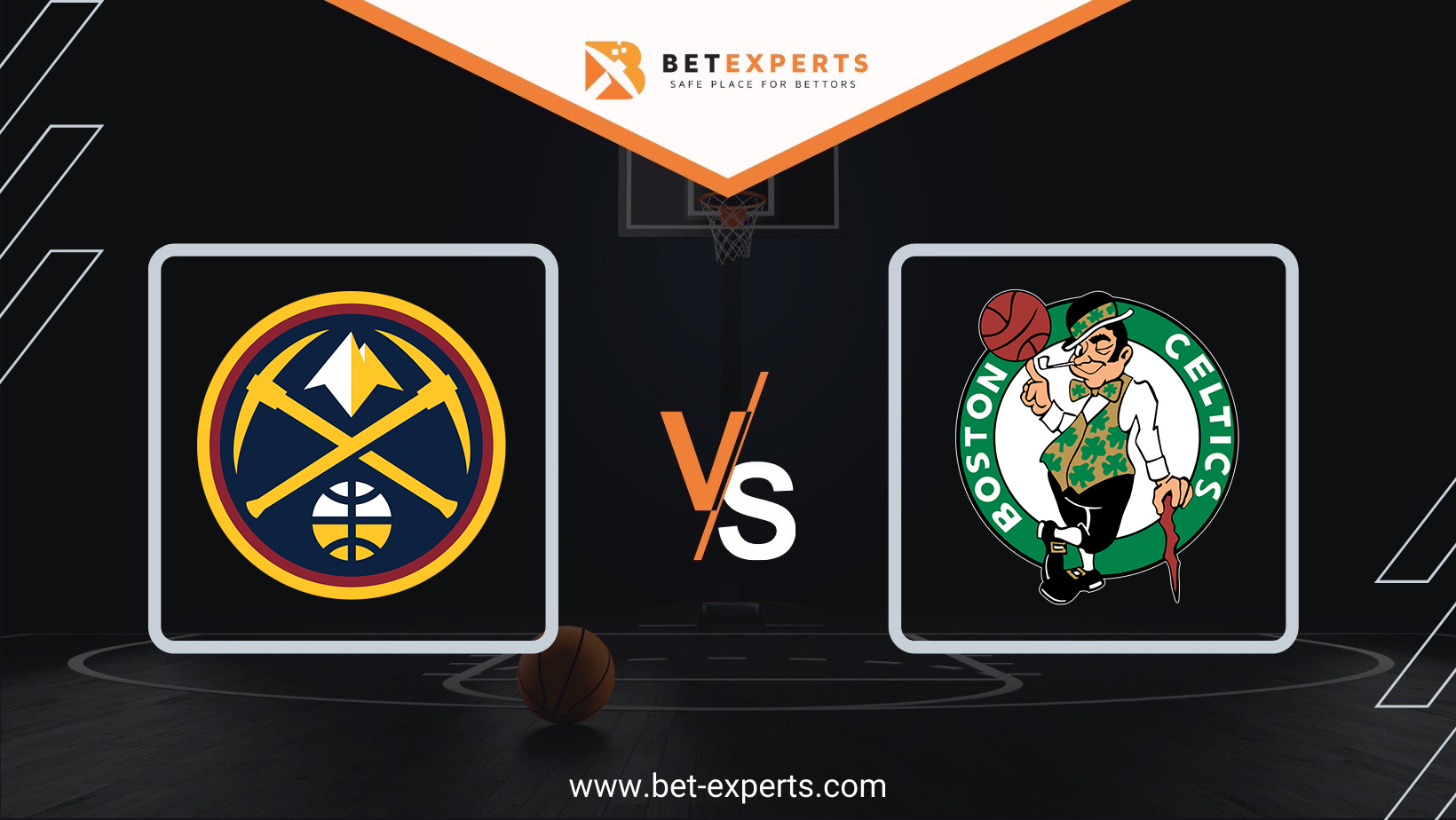