Several matches are played tonight in the NBA League, but we singled out the duel between the Minnesota Timberwolves and Memphis Grizzlies as the most interesting.

On the eve of this match, the Timberwolves are in seventh place in the Western Conference table, with a record of thirty-one wins and twenty-eight defeats. In fifty-nine matches played, they scored 6677 and received 6591 points, which means that their matches so far this season are with an average of 224.9 points per game. At home, they played twenty-eight matches in which they recorded seven victories and suffered eleven defeats, with 3,055 goals scored and 2,959 received, or 214.8 points on average per match. The Timberwolves are in changeable form, having conceded just two wins in their last five matches.

Happy #WallpaperWednesday!
Let us know which photo we should make into a wallpaper to celebrate 🐺 @SociosUSA pic.twitter.com/GH6B4tp2nW

The Memphis Grizzlies are currently ranked third in the Western Conference standings, and after sixty games played, they have a record of forty-one wins and nineteen defeats. In terms of efficiency, they scored 6828 and received 6537 points, which gives us the data that the Grizzlies’ matches this season are averaging 222.8 points per game. They play great on the visiting fields, considering that they managed to record twenty-one victories in thirty games played, with 3397 goals scored and 3316 received, ie 223.8 points on average.

We can say that the Grizzlies are in great shape, considering that they have suffered only one defeat in the last five matches. They defeated the Los Angeles Clippers with 135: 109 and then were better than the Detroit Pistons with 132: 107. They defeated the Charlotte Hornets 125-118, they defeated the New Orleans Pelicans 121-109. In the last match played, they lost to the Portland Trail Blazers with the result of 123: 119.

Bookmakers offer a margin of 238.5 points in this match, and the two of the last four duels between the Timberwolves and the Grizzlies ended with a higher number of points scored compared to the set margin. In the first duel of the season, the Grizzlies were better with a score of 116: 108.

Today we will write several NBA predictions, and this one is in the game between… 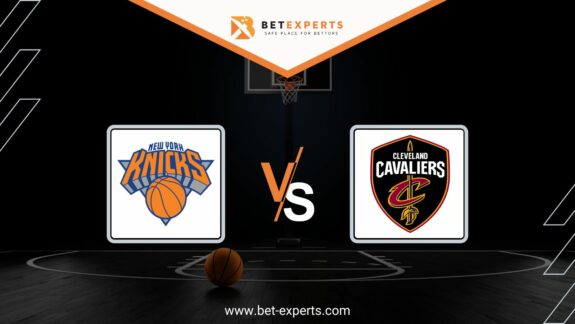