Tonight at 02:00 is a duel between two teams at the top of their conference table, the Milwaukee Bucks and the Minnesota Timberwolves. We singled out this game to be our free pick of the day. We found the best odds on this game at 20bet sportsbook, which offers a lucrative welcome bonus to its customers!

The Milwaukee Bucks are currently in fourth place in the Eastern Conference table, with almost three wins from four games played. In the season’s opening match, they were better than the Brooklyn Nets at home with 127:104, and they canceled the excellent game from this duel in the next game. They suffered a real catastrophe on the road to Miami Heat, considering that the home team celebrated with a convincing 137:95. Nothing worked in the Bucks in that match, and the percentage of shots from the game of only 38% best illustrates that. They showed their reaction in the next game against the San Antonio Spurs and won 121:111 with a good game in the last half. They finished the away series against the Indiana Pacers with a 119:109 victory.

This difference could have been even bigger considering that the Milwaukee players had a 15-point advantage on several occasions, but they stopped completely at the end of the match. Milwaukee has had a rather difficult schedule so far, and the result achieved can be considered satisfactory. The tandem Giannis Antetokounmpo – Khris Middleton has pushed the team towards victories so far, and we expect it to be the same in this match.

The Minnesota Timberwolves managed to record two wins and one defeat after three games. In line with expectations, they were more successful than the Houston Rockets in the first round at the Target Center (124:106). The key to the triumph lies in the Minnesota players scoring 16 three-pointers from 38 attempts, which is objectively above their real possibilities and last season’s average. The first half and the advantage of 72:45 before going on vacation solved the question of the winner, so the attempts of the visiting players to return to the match were in vain. In the second match against the New Orleans Pelicans, they had a much harder time to win 96:89, as the guests were competitive for the triumph until the last two minutes of the match. The Pelicans were their rival again in the third round, and this time they managed to take a break on the road. Minnesota was already 11 points behind at halftime, and in the continuation of the match, they did not manage to reduce the deficit more seriously, so the guests finally celebrated with 107:98.

Minnesota showed two faces in the first three games, all the advantages and disadvantages. Karl-Anthony Towns will have to have the point support of his teammates because it is difficult to expect that he can continuously provide games with 30 or more points. When Karl-Anthony Towns plays level, Minnesota wins.

Minnesota is complete for this match, while DiVincenzo, Lopez, Ojeleye, and Portis are out of the Milwaukee team, and Jrue Holiday’s performance is uncertain.

The Milwaukee Bucks have been more successful in all of their last five head-to-head matches, and, interestingly, they have won less than ten points difference in just one match.

The ambitions of the Milwaukee Bucks this season are to defend the championship ring, and based on the games shown so far, it seems that they will once again be one of the main competitors for the title. Apart from the lousy release against the Miami Heat, we can say that they are playing well, and we saw that just a few minutes are enough for them to create a double-digit advantage. After a rather complicated schedule, they will have a match against a team that is well below the previous opponents in terms of quality, and this should be a game in which the Bucks will routinely win. Minnesota did not leave a perfect impression on us because, despite the victories, they showed that they depend primarily on the mood of Karl-Anthony Towns. Milwaukee traditionally easily copes with the Minnesota Timberwolves, and in tonight’s duel, we expect a sure victory for the home team.

We are going on handicap here and playing Milwaukee Bucks -7HC, priced 1.84, all at 20bet betting site. 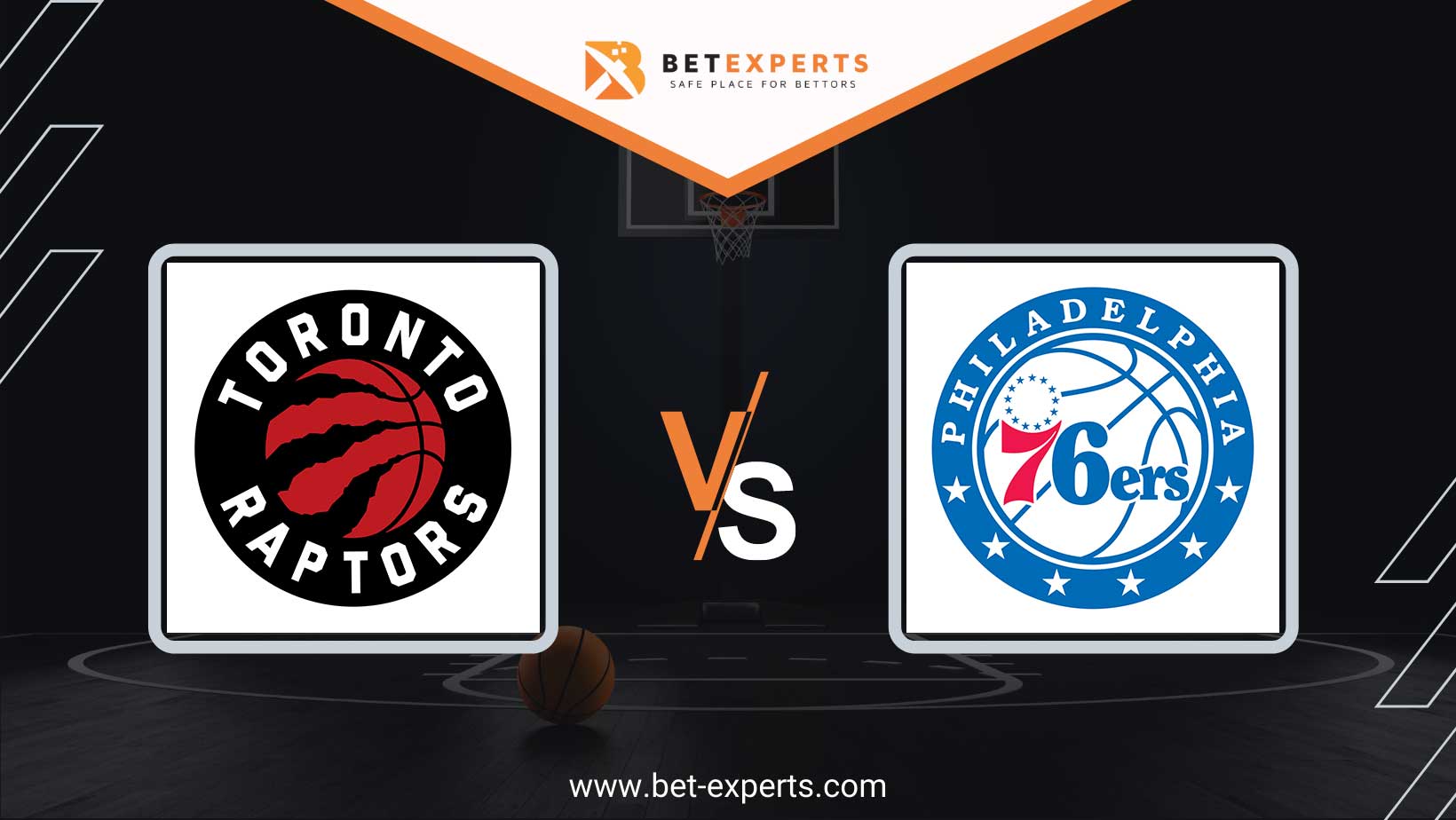 Philadelphia 76ers lead 2-0 in the series, where they won both home games. Tonight they…