Several matches are played tonight in the NBA League, but we singled out the duel between the Milwaukee Bucks and Charlotte Hornets as the most interesting.

The Milwaukee Bucks are currently in fifth place in the Eastern Conference table with a record of thirty-six wins and twenty-five defeats. In sixty-one games played, they scored 6913 and received 6715 points, which means that their matches so far this season are with an average of 223.4 points per game. At home, they recorded twenty victories and twelve defeats in thirty-two matches, with 3,623 goals scored and 3,501 received, or 222.6 points on average. The Bucks are in very bad shape, which is best confirmed by the fact that they have suffered as many as four defeats in the previous five matches. The Phoenix Suns were better with 131: 107, and then the Portland Trail Blazers celebrated with a score of 122: 107.

The Bucks defeated the Indiana Pacers with 128: 119, and in the next match, they lost to the Philadelphia 76ers with a score of 123: 120. In the last match played, they were defeated by the Brooklyn Nets at home with 126: 123. Given that they are playing against a much weaker opponent tonight, a convincing victory could restore the shaken self-confidence of the Milwaukee Bucks players, and they will need it at the end of the regular part of the competition.

The Charlotte Hornets are fighting hard to stay in one of the positions on the table that ensure participation in the playoffs, but they are currently in a big result crisis. The Hornets on the eve of this match occupy the ninth position in the Eastern Conference table with a record of thirty wins and thirty-two defeats and have only three wins more than the Washington Wizards who played two games less. In terms of efficiency, so far they have scored 7080 and received 7103 points, which gives us the data that their matches with an average of 228.8 points on average. They recorded fifteen victories and seventeen defeats on the visiting fields, with 3698 points scored and 3734 received, or 232.3 points per match. They are not in the best shape, considering that they have achieved only one victory in the last five matches.

The Memphis Grizzlies were better with 125: 118, and then they were defeated by the Minnesota Timberwolves with a score of 126: 120. The Miami Heat was better with 111: 107, and the Hornets convincingly defeated the Toronto Raptors 125: 93 in the next match. In last night’s match, they were completely unexpectedly defeated by the Detroit Pistons with 127: 126. They need to get out of the results crisis as soon as possible, to be able to stay in the playoff zone.

The Milwaukee Bucks were better than the Charlotte Hornets at home this season with a score of 127: 125.

Charlotte Hornets: Hayward and McDaniels. Richards will most likely miss this match.

Bobby Portis averages about 19.4 points in February, and now that Brook Lopez is out, he gets more playing time. Bobby Portis is a home crowd favorite, and also feeds off the crowd pretty well, which causes him to play super hard. He does attempt quite a lot of shots, and averages about 30 minutes. We like this line here for him in the match up against a Hornets team who don’t have that great of a defense. Good luck! 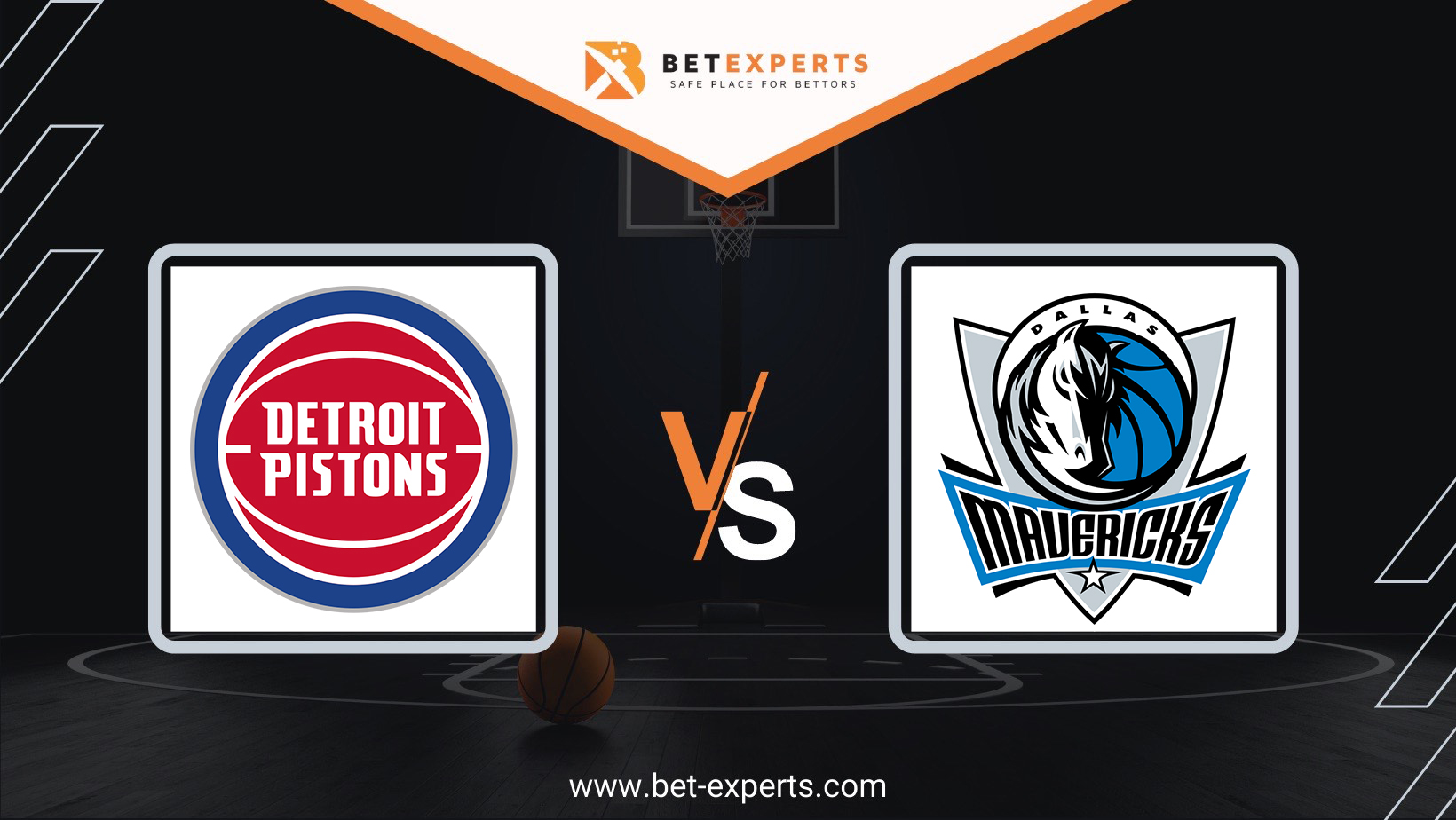