FedExForum Hall will host the duel of the fourteenth round of the NBA League between the Memphis Grizzlies and the Houston Rockets tonight from 02:00. We found the best odds on this game at 20bet sportsbook, which offers a lucrative welcome bonus to its customers!

The Memphis Grizzlies are the team in the eighth position of the Western Conference table with six wins and seven defeats after thirteen matches played. So far, they have scored 1402 and received 1487 points, which gives us the data that they play their matches at 222.2 points on average. With 107.8 points per game, they occupy an eighteenth place in terms of efficiency on average, while with 114.4 points received per match, they are the penultimate team on the list of the best defensive teams in the league. Memphis is in bad shape, which is best shown because they have lost four of the last five matches. Washington was convincing against them with 115:87, and then in the next game after overtime, they managed to defeat the Minnesota Timberwolves at home with 125:118. Charlotte was better with a score of 118:108, and in the next match, Phoenix took the points by winning 119:94. Last night, they lost to the New Orleans Pelicans with 112:101, their third consecutive failure. They have the opportunity to break this series of bad results tonight against one of the currently weakest teams in the league. As their defense has been their weaker part so far this season, the key to getting out of this crisis will be a much more aggressive approach and to finally try to limit the opponent to less than 105 points scored.

The Houston Rockets have only one victory after thirteen matches, and before this duel, they occupy the last fifteenth place in the Western Conference table. In terms of efficiency, they have scored 1323 and received 1443 points in previous matches, which means they play matches at 212.8 points on average. Houston has recorded all five defeats in the last five games played. In perhaps the best match of recent times, however, they suffered a loss on the road to the Denver Nuggets with a score of 95:94. The Golden State Warriors were convincing with 120:107, while Detroit was better with 112:104. The result crisis continued in the match with Portland, which the visiting team won with 104:89, and in the last game played last night at home, they were defeated by the Phoenix Suns with the result of 115:89. Houston ranks 25th on the list of the best offensive teams with only 102.8 points scored on average, while with 110.7 points received per game, they are in 24th place in the league’s best defensive teams. Based on everything shown so far, Houston will have a very hard time managing to improve their ranking, and the poor results are a consequence of a rather modest roster this season. The primary option in attack this season is Christian Wood, and Eric Gordon also stands out, while the rest of the team has a minor performance. Such distributed points in the team cannot provide any significant result, so Houston will have big problems this season to record as many as 15 victories.

Memphis Grizzlies – Tillie is uncertain to play in this match.

Six of the last ten mutual duels of these teams played in FedExForum ended with less than 220 points scored.

Memphis is looking for an end to a series of negative results in this match, and objectively speaking, they should easily come to a triumph, considering that they are playing against probably the weakest team in the league at the moment. Memphis has problems in defending their basket because they receive over 114 points per game, but they should be quite successful in defense in this game because Houston is a very modest attacking team. Houston is looking for a solution in the attack through Wood and Gordon, and in last night’s match against Phoenix, all the helplessness of the Rockets players could be seen. Memphis is certainly better by ten points difference, and we expect them to take full advantage of the weaker offensive performance of the visiting team, so we predict the victory of the home team with the result 115: 90. 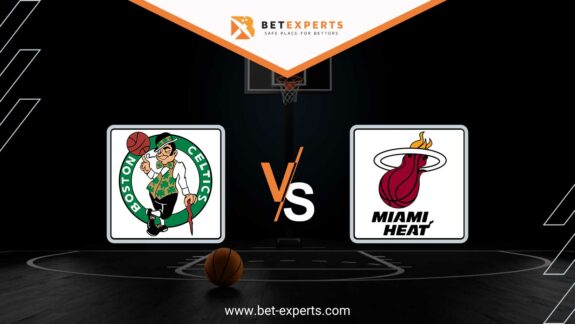 In a repeat of last year's East Final, the Celtics welcome guests from Florida, the… 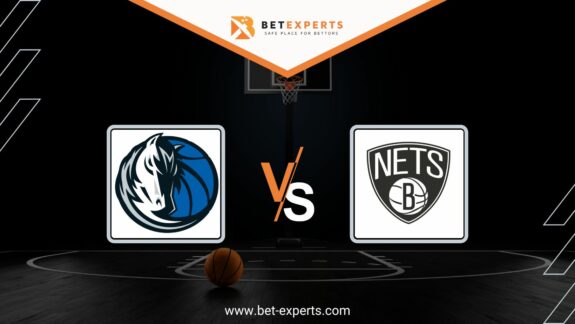