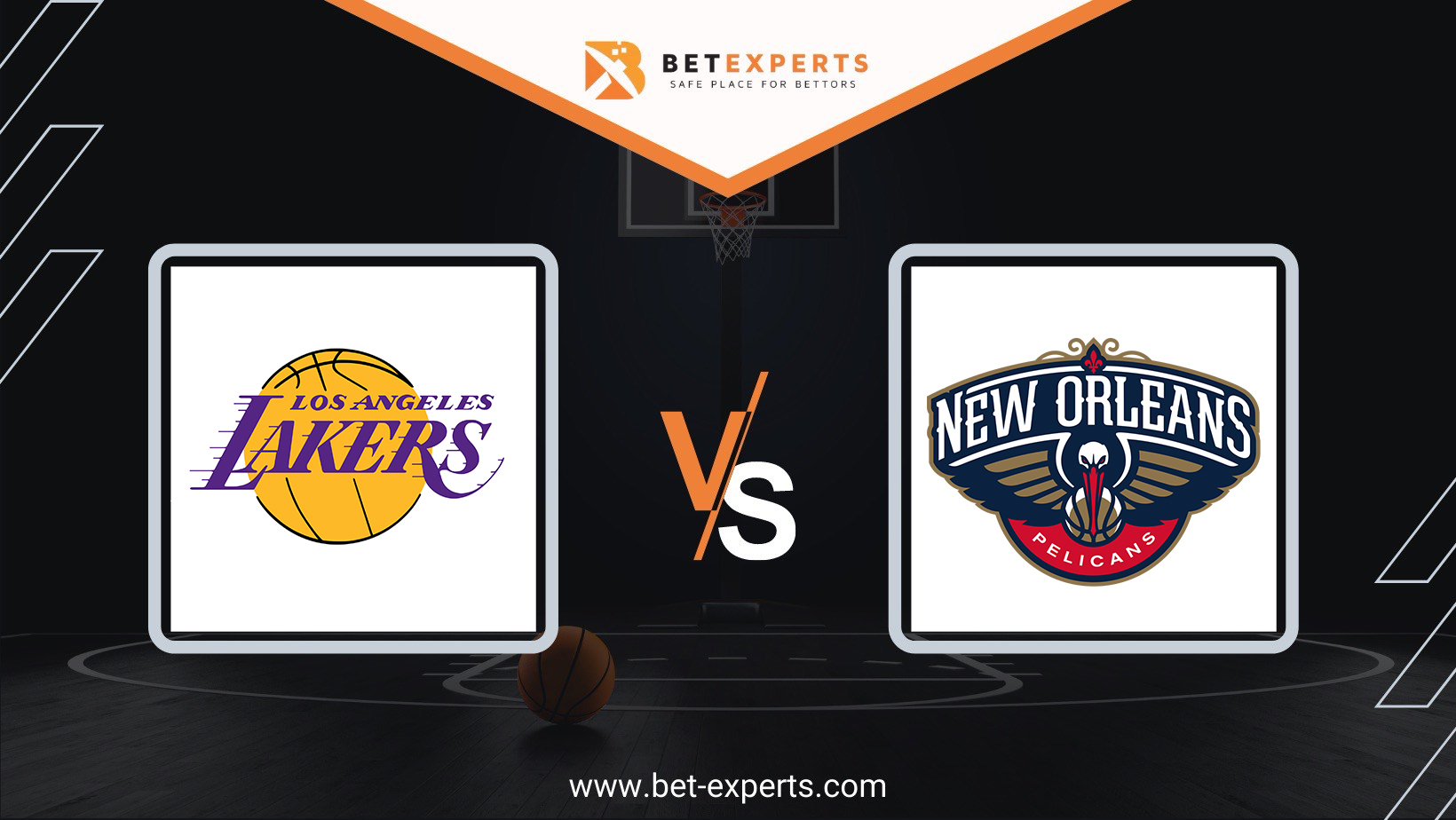 Tonight, we will have more than an interesting duel between the two teams that are fighting for a place in the playoffs, so the Los Angeles Lakers will welcome the New Orleans Pelicans at 04:30.

On the eve of this match, the Lakers are in eleventh place in the Western Conference table with a record of thirty-one wins and forty-five defeats, and have the same number of wins as the San Antonio Spurs, who occupy the tenth position in the table. In terms of efficiency, the Lakers have scored 8,475 and received 8,708 points in seventy-six games played, which means that their matches so far this season have averaged 226.1 points per game. The Lakers have been in very bad shape lately, which is best shown by the fact that they have achieved only one victory in the previous five matches, and are currently in a series of as many as four consecutive defeats.

In the last match played, they were defeated away by the Utah Jazz team with a result of 122: 109. If they want to remain competitive in the fight for a place in the playoffs, they will have to show a reaction in the duel with the New Orleans Pelicans.

The Pelicans are in a slightly better position compared to the Lakers, as they have two wins more. The Pelicans welcome this match in ninth place in the Western Conference table, and so far they have managed to achieve thirty-three victories, while they have lost in forty-three matches. So far, they have scored 8277 and received 8341 points, which means that the Pelican’s matches this season are with an average of 218.7 points per game. We can say that they are in better shape than the Lakers, considering that they have achieved the result of three victories and two defeats in the last five matches.

They are in a series of two consecutive victories, and in the last match played, they were better than the Portland Trail Blazers with a result of 117: 107. The Pelicans will probably need two more victories until the end of the regular part of the competition to secure a place in the playoffs, so we do not doubt that the duel with the Lakers will be played with maximum concentration and desire to win.

Los Angeles Lakers: Nunn. James and Gabriel are uncertain to play in this match.

Both teams want to win this match, so we are sure that a very uncertain match awaits us. If James is not able to help his teammates, the Lakers have no chance of triumphing against the Pelicans, and a possible defeat would significantly distance them from the playoffs. The Pelicans are in much better shape, they have beaten the Lakers twice this season (125: 93 and 116: 108), so we believe that the visiting team is still closer to triumph in tonight’s duel. The Lakers have had a lot of offensive problems lately, and if James misses this match, we believe the Lakers will have a very hard time scoring more than 105 points. 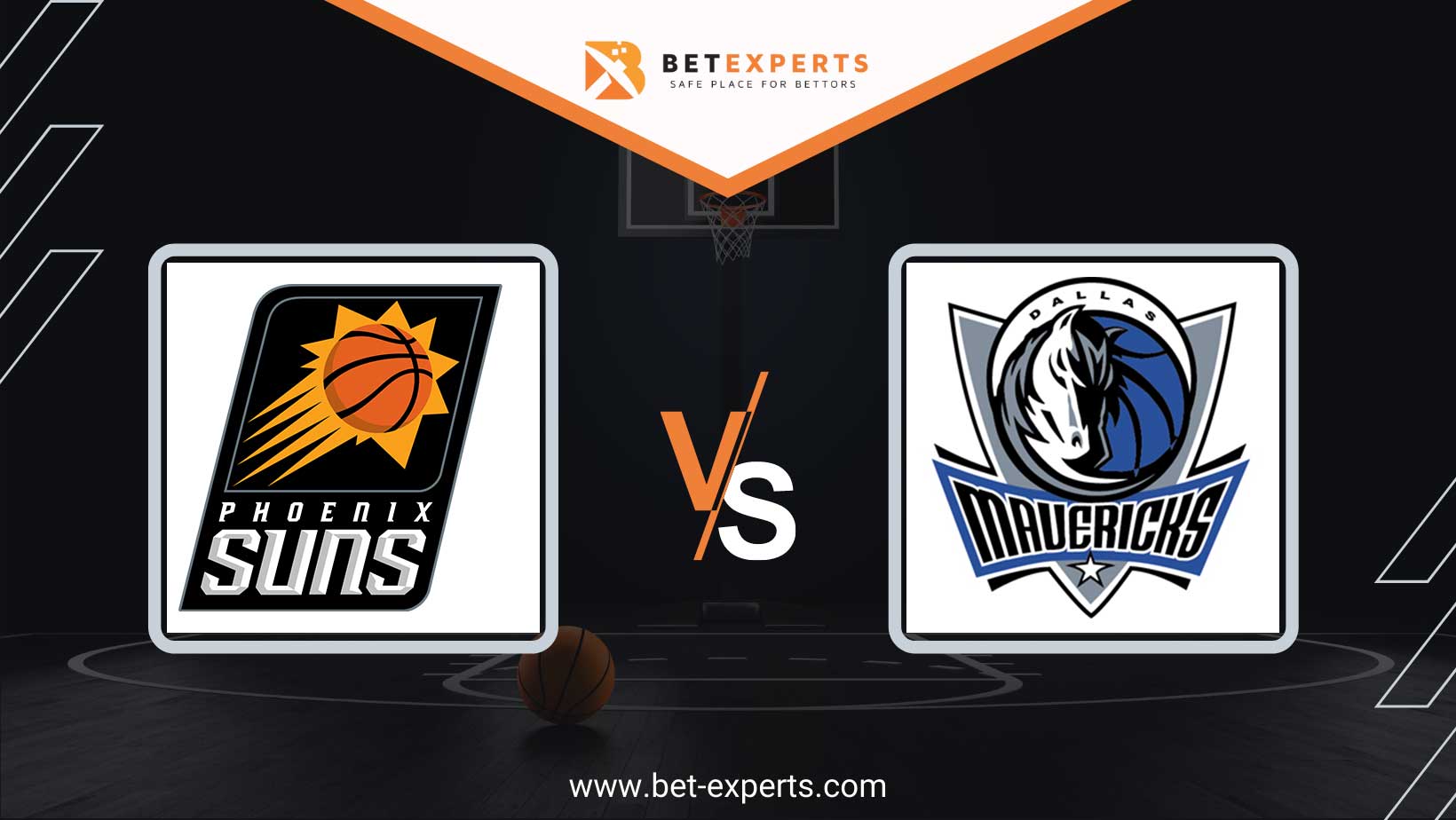 This is the second round of the Western Conference playoffs, and the series is currently… 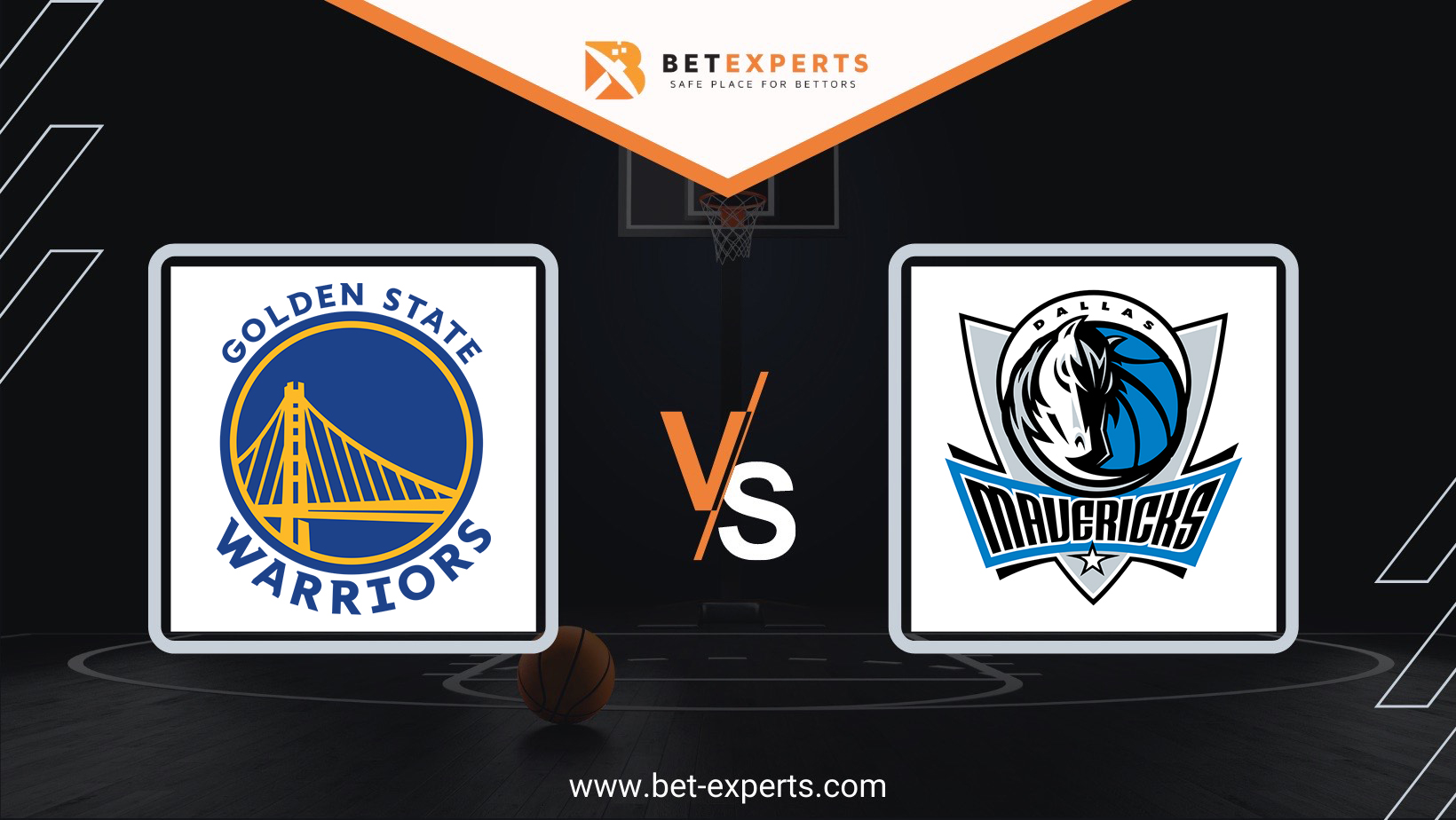 After shocking the Phoenix Suns and making it to the Western Conference Finals, the Dallas…