Several matches are played tonight in the NBA League, but we singled out the duel between the LA Clippers and GS Warriors as the most interesting.

The Los Angeles Clippers managed to achieve twenty-eight victories in fifty-eight matches, and they welcome this match in the eighth position in the Western Conference table. So far this season, they have scored 6161 and conceded 6251 points, which gives us the data that the Clippers are playing matches this season with an average of 214 points per game. In the away matches, they managed to achieve twelve victories in twenty-nine matches played, with an average of 213.7 points per game. As for the current form, they have recorded two victories and three defeats in the last five matches.

In the city derby, they defeated the Los Angeles Lakers with 111: 110 and then suffered a convincing defeat by the Milwaukee Bucks with 137: 113. Then the Memphis Grizzlies were better with a score of 135: 109, and then they were defeated by the Dallas Mavericks with 112: 105. In the return match against the Mavericks, they managed to break a series of worse results and celebrated with 99:97.

The Warriors are currently in second place in the table, and in fifty-seven games played they have managed to record forty-two wins and fifteen defeats. So far, they have scored 6306 and received 5882 points, which gives us an average of 213.8 points per game. On the visiting fields, they scored 2788 and received 2742 points in twenty-six matches, ie 212.7 points on average. The Golden State Warriors suffered two defeats after a series of nine consecutive victories, so they achieved three victories and suffered three defeats in the last five matches. After a 126-114 win against the Sacramento Kings, the Warriors were better away than the Oklahoma City Thunder 110-198.

Completely unexpectedly, they lost to the Utah Jazz with a convincing 111: 85, and suffered their second consecutive defeat to the New York Knicks with 116: 114. In the last match played, they defeated the Los Angeles Lakers at home with 117: 115. The decline in form is evident, so they will need a quick reaction if they want to be first on the Conference table after the end of the regular part of the competition.

The Dubs scored 426 points this week, meaning 42,600 meals were donated to families in need through our partnership with @kpnorcal and @AthletesCorner_

Bookmakers in this match offer a margin of 222.5 points, and four of the last seven duels between the Los Angeles Clippers and the Golden State Warriors ended with a lower number of points scored compared to the stated margin. In the first duel of this season, the Warriors were better with a score of 105: 90.

The Clippers have had a lot of offensive problems lately, which is best seen from the fact that they have scored a total of 313 points in the last three matches, or 104.3 on average per match. If Leonard and George were part of the team, we are sure that the Clippers would be much more efficient, and if Powell is absent in tonight’s match, the big question is whether the Clippers can “score” 100 points against one of the best defensive teams in the league. The Warriors allow opponents only 103.2 points on the average per game and are currently in third place on the list of the best defensive teams in the NBA league. The Warriors were in a series of as many as nine consecutive victories, but then suffered two defeats that took them away from the fight to win first place in the Conference table.

They had a lot of defensive problems against the Knicks and the Lakers, which resulted in their defeat by the Knicks with 116: 114, while with a lot of trouble they managed to defeat the Lakers with 117: 115. We are sure that they will not allow the situation from these two matches to happen again, and that with a more aggressive game in defense they will try to “lower” the Clippers to less than 100 points, which should be enough to win this duel. We expect the Warriors to win this match, and we predict that it will be with a result of 110: 95. 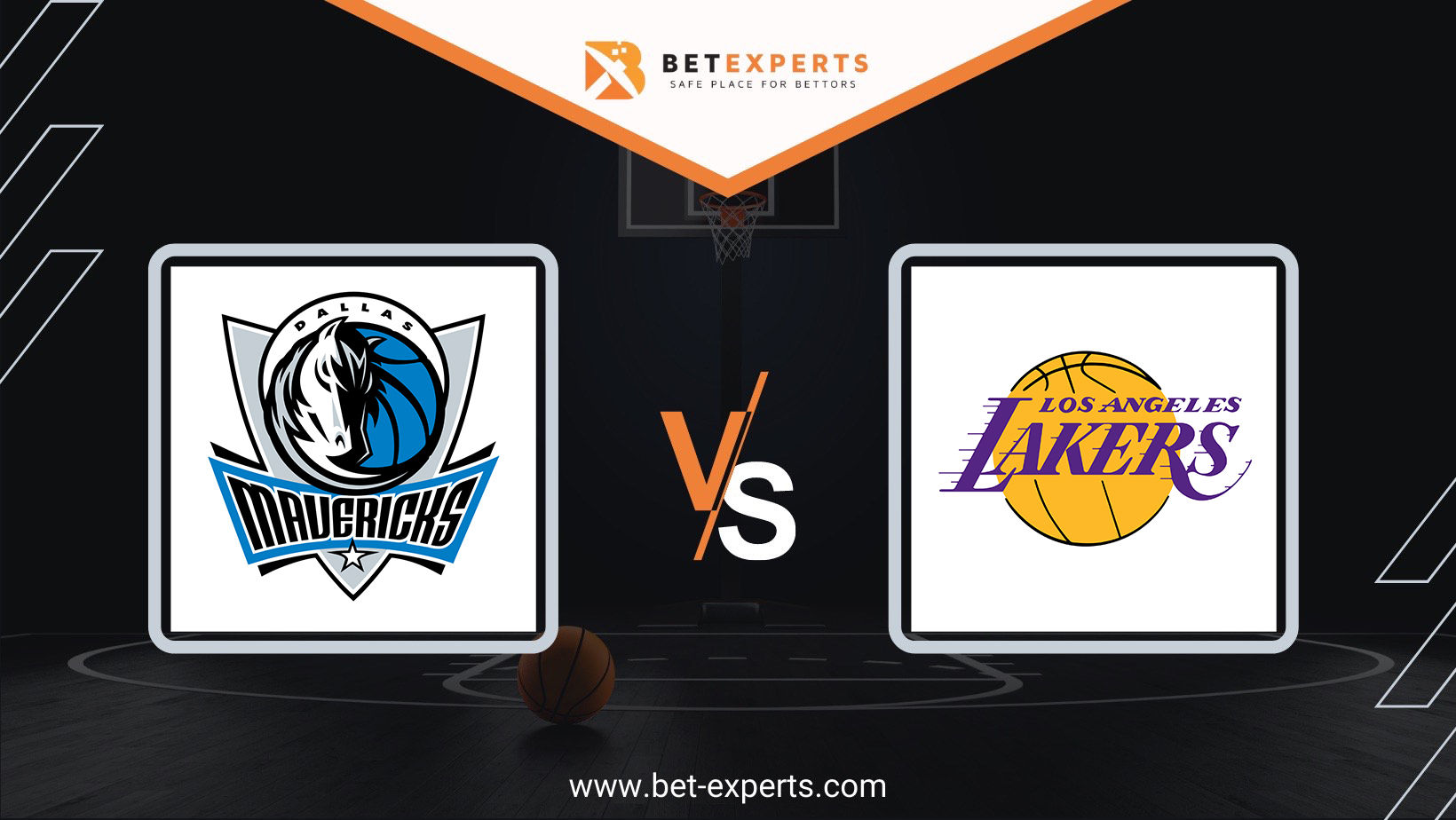 On the night between Sunday and Monday, three games in the NBA league are on…