The strongest basketball league in the world is finally starting, and tonight from 04:00, we will be able to watch the duel between the Los Angeles Lakers and the Golden State Warriors, and that is our free NBA pick for tonight!

The Los Angeles Lakers have retained only LeBron James, Anthony Davis, and Talen Horton-Tucker from last year’s roster. They have embarked on a severe rebuilding of the team for this competitive season. As the biggest reinforcement this summer, we would single out the arrival of Russell Westbrook, who arrived from the Washington Wizards. In addition to him, Kendrick Nunn (free agent), experienced Carmelo Anthony, Trevor Ariza (Miami Heat), Dwight Howard (Philadelphia 76ers), Rayon Rondo (Memphis), and DeAndre Jordan (Detroit) arrived in Los Angeles.

The preparation period was not the brightest for the almost new Lakers team, so they suffered defeats in all six preparation matches. As on the tape, defeats from Brooklyn 123:97, Phoenix 117:105, Golden State 121:114, again Phoenix 123:94, then again from Warriors 111:99, and finally from Sacramento Kings with the result 116:112. For now, it seems that this team needs more time to get to know each other, considering that this is almost a new team. By the way, during the preparation period, the Lakers basketball players achieved an average of 103.5 per game, which is far below last season’s average. There are hardly any radical changes overnight, so we expect the Lakers to be between 100 and 108 points again tonight.

It is a little surprising that they played defense beyond their capabilities, which is best shown by the fact that they received an average of 106.6 points during the preparation period. The outsiders are in this match even though tonight’s opponents got together twice in the space of only four days, but we still believe that Steph Curry can lead his team until the first break of this season. Although they are weaker on paper than last season, they are not a team that can be easily underestimated.

Nothing important to mention here.

Only once in the previous eight matches have these teams managed to cross the 227.5 point mark that 20bet is offering for tonight’s duel. In both preliminaries played during early October, we saw that the Lakers were still limited in offense and that the Warriors had raised the level of defense.

The limit of 228 is, in our opinion, perhaps too high at the moment, so for this match, we suggest a game of fewer than 228 points in the regular part of the match. We are going on total here, and playing Under 228 Points, priced 1.80, all at 20bet betting site. 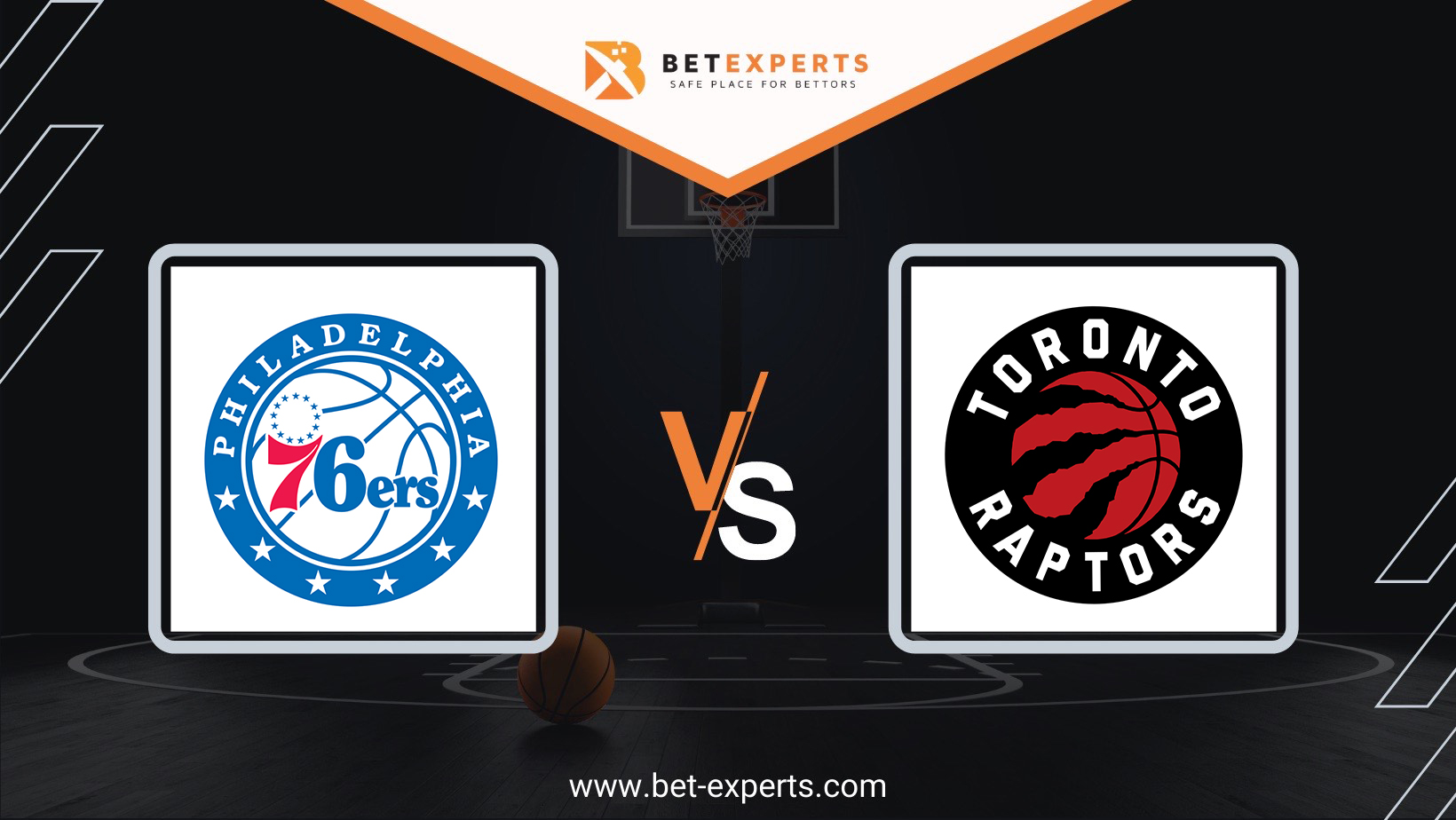 Philadelphia 76ers started playoffs this year with an easy win against Toronto Raptors. Franchise from…