Indiana Pacers basketball players will play their fourth NBA game of the season against the Milwaukee Bucks at Bankers Life Fieldhouse tonight at 1 p.m. We singled out this game to be our free pick of the day. We found the best odds on this game at 20bet sportsbook, which also offers a lucrative welcome bonus to its customers!

The Indiana Pacers are the ninth-ranked team in the Eastern Conference and are currently on the verge of one win and two losses. So far, they have scored 358 and received 349 points, which gives an average of 235.6 points per match. Indiana was defeated in the first round of this season by one point difference against the Charlotte Hornets, with 123:122. Although Indiana had a 75:59 advantage at halftime, the home team won the third quarter with a 33:13 margin and returned the match to full equality. However, the Charlotte players were more concentrated in the last 12 minutes and managed to take the victory. Another uncertain duel was played against the Washington Wizards, who were better after overtime with 135:134. Indiana had a deficit of 10 points before the last quarter, but they managed to return to the match, which they still lost after overtime.

After two defeats with half a basket difference, the Indiana basketball players reached the first victory with a lot of effort. Miami was an awkward opponent, and in a pretty tough match, Indiana was better 102:91 (Overtime was played in the match, and it was 86:86 after 48 minutes).

Indiana is currently providing games with large amplitudes. In all three matches, they were either to drop a big advantage or return to the match after a big deficit. They like a faster pace with a lot of running, and Turner and Brogdon are players who love run and gun matches.

The Milwaukee Bucks are sixth in the Eastern Conference standings, with two wins from three games played. At the moment, they have a basket quotient of 343 points scored, and 352 received, so with an average of 231.7 points per match, they are among the most efficient teams in the league. Milwaukee unexpectedly easily coped with the Brooklyn Nets in the first round, as they celebrated with a convincing 127:104. Already in the next match, a real shipwreck of Milwaukee players happened because Miami was better with 137:95. Heroes in that game, Butler, and Adebayo were an unsolvable enigma for the visiting players. In Milwaukee, Middleton and Antetokounmpo were totally out of rhythm, and together they scored just 25 points.

That it was just a bad day was shown against the San Antonio Spurs, in a match, they won 121-111. The above-mentioned duo was again at their recognizable level, and the result could not be missed. It is to be expected that they will use the slightly weaker defense of tonight’s host, and if they manage to impose their recognizable rhythm, they will be very close to triumph.

Levert and Warren will miss this match for the home team, and Martin’s performance is uncertain. DiVincenzo, Lopez, Ojeleye, and Portis are out of the Milwaukee team.

The duels between the Indiana Pacers and the Milwaukee Bucks are traditionally high-scoring matches, as best shown by the last five meetings of these teams.

Both teams cultivate an offensive style of play with a lot of running, which results in very efficient matches. Both are currently over 230 points per match, and since the defense is not their strong point, it is to be expected that they will continue in the same rhythm. The home team is on about 109 possessions per match, while the guests are currently on 107, which sufficiently confirms the style of play, so this is an ideal opportunity to see one efficient match in tonight’s duel. 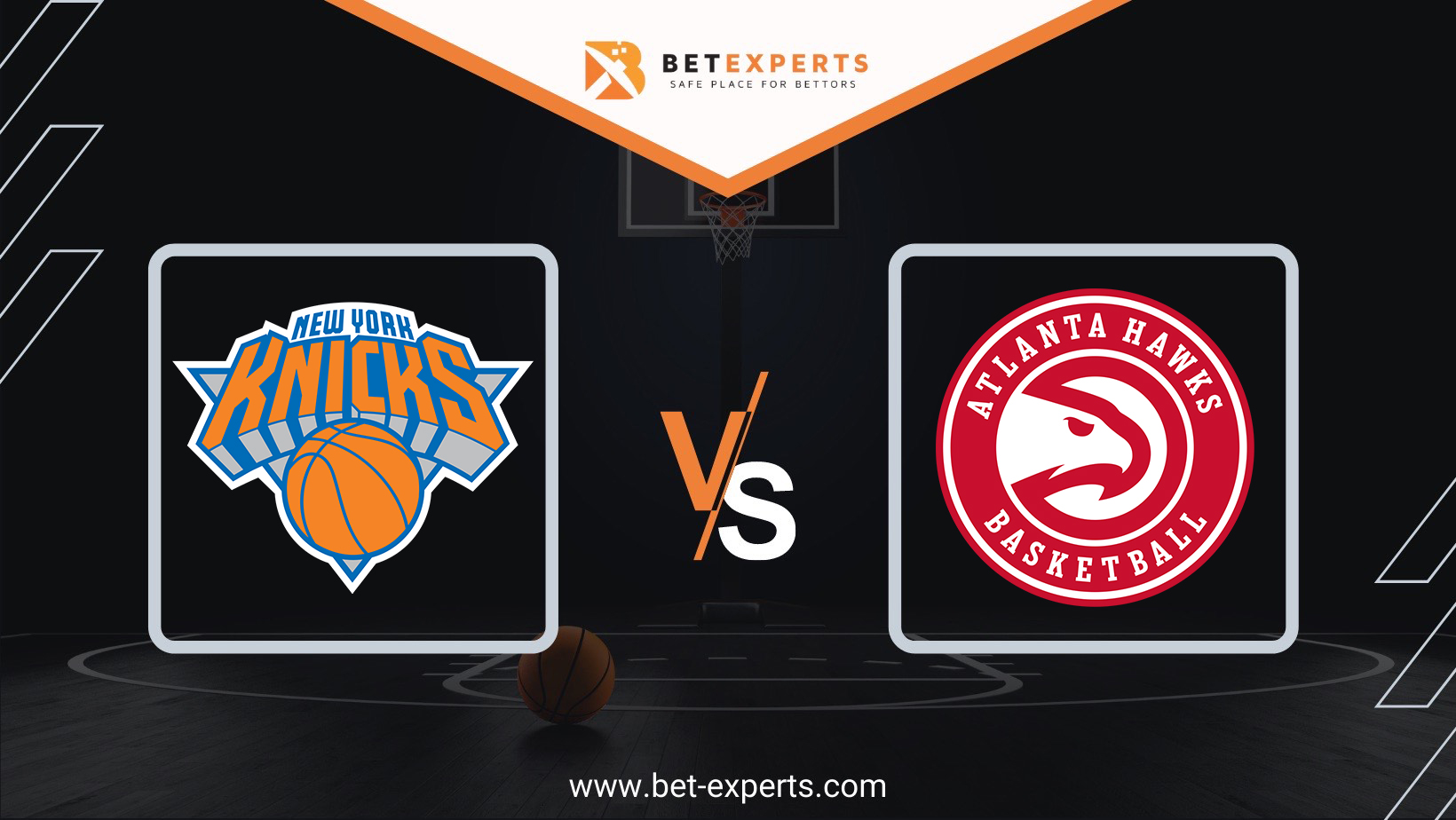 Our favorite NBA game tonight is the game between New York Knicks and Atlanta Hawks.…