The derby at the back of the Western Conference table between the Houston Rockets and New Orleans Pelicans will be played on the night between Sunday and Monday at the Toyota Center in Houston.

The Houston Rockets are in the penultimate position in the Western Conference table after 22 matches, and so far, they have managed to achieve only six victories. In terms of efficiency, they scored 2301 and received 2465 points, which means they play matches with 216.6 points on average. Houston is in the 24th place in the list of the most efficient teams in the league with an average of 104.6 points per game, while in terms of defense, they are one of the weakest teams with an average of 112 points received per game.

The fact that Houston had only one victory in the first 17 rounds sounds incredible, and then a series of five consecutive triumphs followed. First, they managed to beat the Chicago Bulls at home with 118:113, and then in a fascinating match, they were better than the Charlotte Hornets with 146:143, and only after overtime. Against the Oklahoma City Thunder, they played two games in a row, and both got their benefit 102-89 and 114-110. In the last match played, they defeated the Orlando Magic with 118:116.

Although they have probably the most modest roster in the league this season, the Rockets have recently shown that they are not a team that can be easily underestimated. They started playing at a much faster pace, which suited them.

New Orleans is thirteenth on the Western Conference table, and after 25 matches played, they managed to record only seven victories. So far, they have scored 2579 and received 2744 points, which gives us the data that their matches in the current part of the season are 212.9 points on average. The Pelicans have one of the weakest offensive performances in the league, averaging just 103.2 points per game. On the other hand, they occupy 23rd place on the list of the best defensive teams in the league with an average of 109.8 points received per match.

After 20 rounds played, New Orleans had only four wins, and then they recorded three more triumphs in the last five matches played. They played two consecutive matches against the Utah Jazz team, with half success. In the first match, they were better with 98:97, while in the next match they suffered a convincing defeat with the result of 127:105. They made a big surprise by beating the Los Angeles Clippers away with 123:104, but in the next match against the Dallas Mavericks, they were convincingly defeated with a score of 139:107.

In the last round, their opponent was again the Mavericks, and this time the Pelicans were better with 107: 91. Defense is a big problem for the New Orleans team, and to make up for that shortcoming against Houston, which plays at a much faster pace, they will have to adapt to the opponent’s rhythm and play a match on a larger number of possessions.

Bookmakers offer a margin of 219.5 points for this match, and the last seven duels between the Rockets and Pelicans ended with more than 225 points scored.

New Orleans Pelicans – Hommes, Louzada, and Williamson. Hart is uncertain about his appearance in this match.

Although bookmakers give preference to the New Orleans Pelicans, we think Houston is in a much better momentum at the moment. After a desperate start and only one victory in the first 17 rounds, Houston managed to consolidate and achieve five consecutive triumphs. They started to play much faster and more offensively, and that brings them results for now. New Orleans has one of the weakest defenses in the league, so it should come as no surprise that they managed to record only 7 wins in 25 matches. Against the Utah Jazz, they received 127 points, and against Dallas as many as 139.

We expect this match to be at a slightly faster pace than suits the Rockets basketball players better, so our choice for this match is a bet that the game will end with more than 219.5 points scored. The tradition of mutual duels between these teams is also in favor of our bet, considering that the last seven mutual duels between the Rockets and the Pelicans ended with more than 225 points scored. 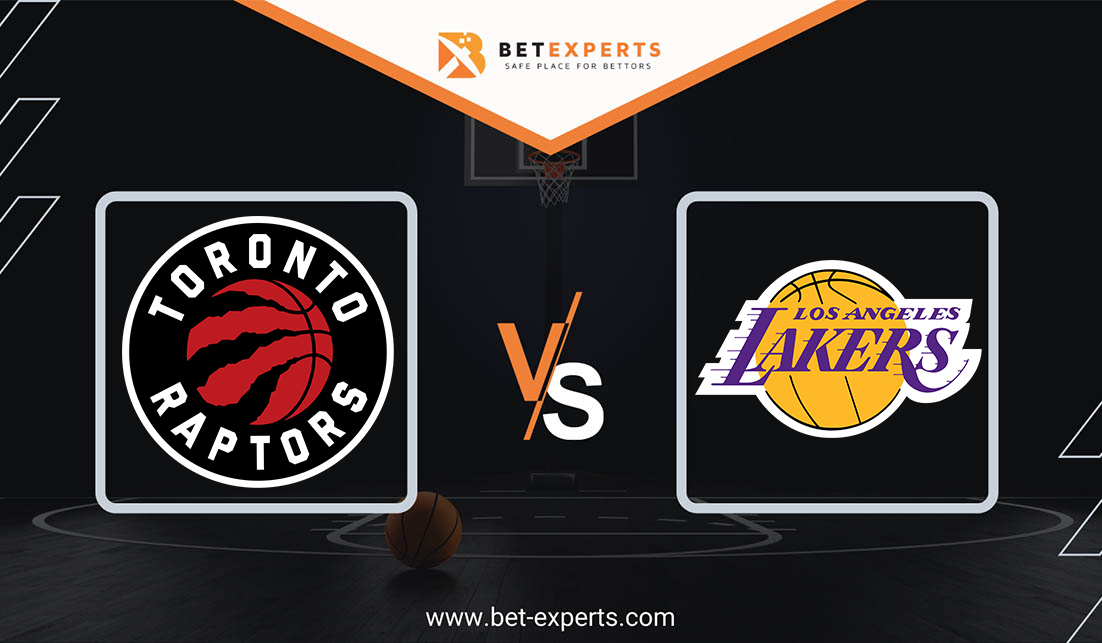 We found some interesting lines in the Toronto vs. Los Angeles Lakers game tonight. We…