Ten games in the NBA league are on the program tonight, and we chose a match between the Detroit Pistons and the Golden State Warriors for analysis.

Detroit is in a very unenviable position, considering that after fourteen matches played in the penultimate fourteenth place in the Eastern Conference table with only four victories. So far, they have scored 1375 and received 1506 points, which gives us data that their matches are at 205.8 points on average. Detroit has the weakest attack in the league, scoring only 98.2 points on average per game, while with 107.6 points on average, they are in the nineteenth place in the list of the best defensive teams. Despite a slightly weaker start, Detroit improved their performance a bit, so they managed to achieve three victories in the last five matches. With 112: 104, they were better than the Houston Rockets, and in the next game, they played very poorly and suffered a defeat by the Cleveland Cavaliers with the result of 98:78. The most efficient match so far this season was played against the Toronto Raptors, and they managed to come to a new victory with 127: 121. They didn’t have a chance against the cheerful Sacramento Kings, who were convincing with 129: 107, and in the last match played, they defeated the Indiana Pacers at home with 97:89. This season, Detroit is playing very changeably and is generally struggling in attack, which is best shown by only 98 points scored on average per game. They have scored less than 100 points in as many as eight matches so far, and with such an offensive effect, it is tough to succeed.

The Golden State Warriors are the leaders of the Western Conference, with an awe-inspiring performance so far. They achieved thirteen victories and only two defeats, with 1717 points scored and 1512 received. Golden State is in good shape at the moment, which best shows the effect of four victories in the last five matches. At home, they were convincing against the Philadelphia 76ers with 123: 110, and in the next duel, they outclassed the Chicago Bulls with a score of 119: 103. They suffered a somewhat unexpected defeat away to the Charlotte Hornets, who were better with 106: 102. In the next match, they redeemed themselves for that defeat by defeating Brooklyn away with 117: 99. Last night, they played a game at a slightly slower pace against the Cleveland Cavaliers and recorded a new victory with 104: 89. Golden State has the best attack in the league with an average of 115.2 points scored per match, while with only 100.8 points received per match, they are the second-best defense in the competition. The Warriors have shot 42 times for three points on average in the league so far, and with 15 three-pointers, they are the best shooting team in the league. In terms of defense engagement, they managed to limit the opponent to less than 100 points in eight games, and since Detroit is a very modest team when it comes to performance in attack, the chances are very high that this will be their ninth match with less—of 100 points received.

Golden State Warriors – Thompson and Wiseman, while Curry and Iguodala are uncertain for the match.

In five of the last nine matches of these two teams played in Little Caesars Arena, Detroit scored less than 101.5 points, which is the margin the bookmakers offer for this match.

Tonight, the teams that play in a completely different rhythm this season will meet. Detroit is the team with the worst performance in attack in the league, while Golden State is by far the most efficient team in the league. In addition, the Warriors play a very solid defense, which is best shown by an average of only 100.8 points received per game. Detroit managed to play very good matches only a few times this season, but they were mostly duels with much weaker teams compared to tonight’s opponent. Detroit has only once shifted the margin of 100 points in the last five games at home, and since they are playing against a very aggressive team in defense tonight, there are great chances that they will again be limited to less than 100 points. We expect a sure and convincing victory of the visiting team, and our choice for this match is that Detroit will score less than 102 points.

We are going on total here and playing Detroit Pistons Under 102 Points, priced 1.83, all at 20bet betting site.

Today's NBA magic begins in Oklahoma City, where we'll watch the game between the Oklahoma… 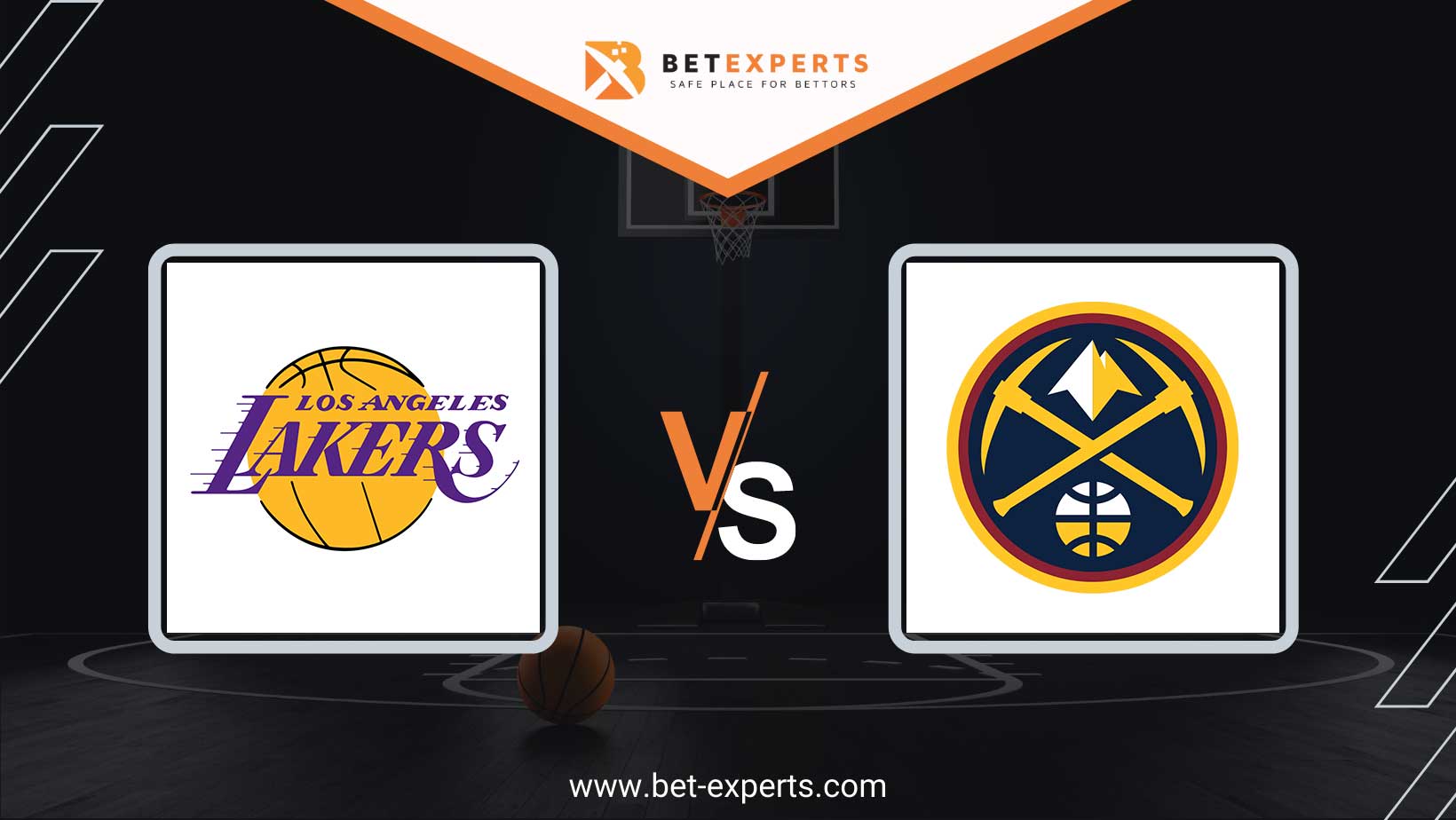 Lakers have about 11% chance of making the play-in tournament, while Nuggets have pretty much…