The regular tenth round in the NBA brings us an interesting match between the Denver Nuggets and the Miami Heat, played tonight at 3:00 AM at the Ball Arena in Denver. We singled out this game to be our free pick of the day. We found the best odds on this game at 20bet sportsbook, which offers a lucrative welcome bonus to its customers!

The Denver Nuggets are ranked sixth in the Western Conference table, and so far, they have managed to triumph five times in nine games played. Denver started the new season well, considering they tied two triumphs, but they soon fell into a mild result crisis. In the first round, the Phoenix Suns reached the first break of the season with a 110:98 win. This was followed by a tough match against the San Antonio Spurs, which the Denver basketball players won with 102:96, while the Cleveland Cavaliers won the next match with 99:87. The Denver players had the toughest test so far away from the Utah Jazz and suffered a 122:110 defeat. Denver managed to connect two victories against Dallas with 106:75 and Minnesota 93:91, and immediately afterward, they fell into a mild result crisis again. Memphis celebrated both times in two back-to-back matches, with 106:97 and 108:106. In the last match, Denver managed to defeat the Houston Rockets 95:94 after a reversal. For now, they do not provide efficient games like last season, and the reason for that is frequent injuries and absences of players. And according to the offensive rating, Denver, with 101.6 index points, takes twelfth place on the table. They currently play their matches at 199.4 points on average.

The Miami Heat is the second-placed team in the Eastern Conference, and so far, they have seven wins and two defeats after nine matches played. As for the basket difference, they managed to score 1005 and receive 902 points, which shows that they play matches with 211.9 points on average. They opened the season with a convincing victory over Milwaukee 137:95, and the first of two defeats of the season, they suffered against Indiana (102:91). After this game, they entered a series of five matches in which they triumphed, and they were better than Orlando (107:90), Brooklyn (106:93), Charlotte (114:99), Memphis (129:103), and Dallas (125:110). That series was followed by a somewhat unexpected defeat by Boston with the result of 95:78, but there simply had to be a drop in the game after five well-played matches. Two nights ago, they defeated the Utah Jazz at home with 118:115, and once again, we saw the Lowry-Buttler-Herro trio at their best. The mentioned three basketball players scored 76 out of a total of 118 points for their team. By the way, Miami is in the third position on the list of teams with the best offensive rating, which amounts to 113.3 index points.

Miami Heat – Oladipo and Strus, while Lowry and Okapala are uncertain for the match.

The last two mutual duels between Denver and Miami ended with over 225 points scored.

After the duel with the Utah Jazz, this match will probably be the biggest test for Denver so far this season. Denver has been playing games on a smaller number of points lately, which is atypical for them, but they have problems with the percentage of shots from a distance. Miami is the sixth most efficient team in league with 111.7 points scored on average per game, and in three of the last four games played, they scored 129, 125, and 118 points. Both teams are currently on about 100 possessions per match, and that, taking into account the excellent form of the guests, should be more than enough to move the margin of 205 points, which is what the bookmakers offer for this match. 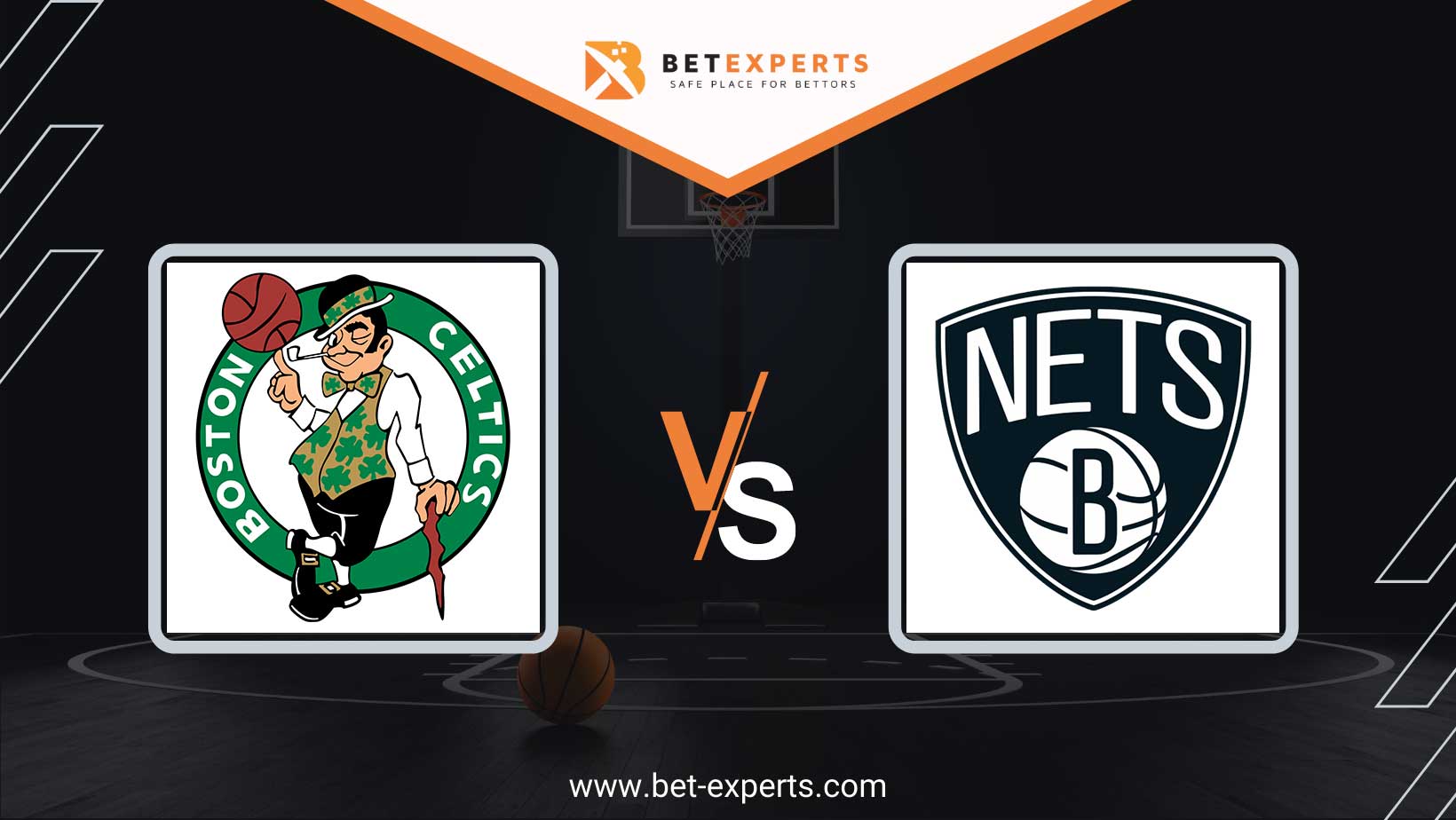 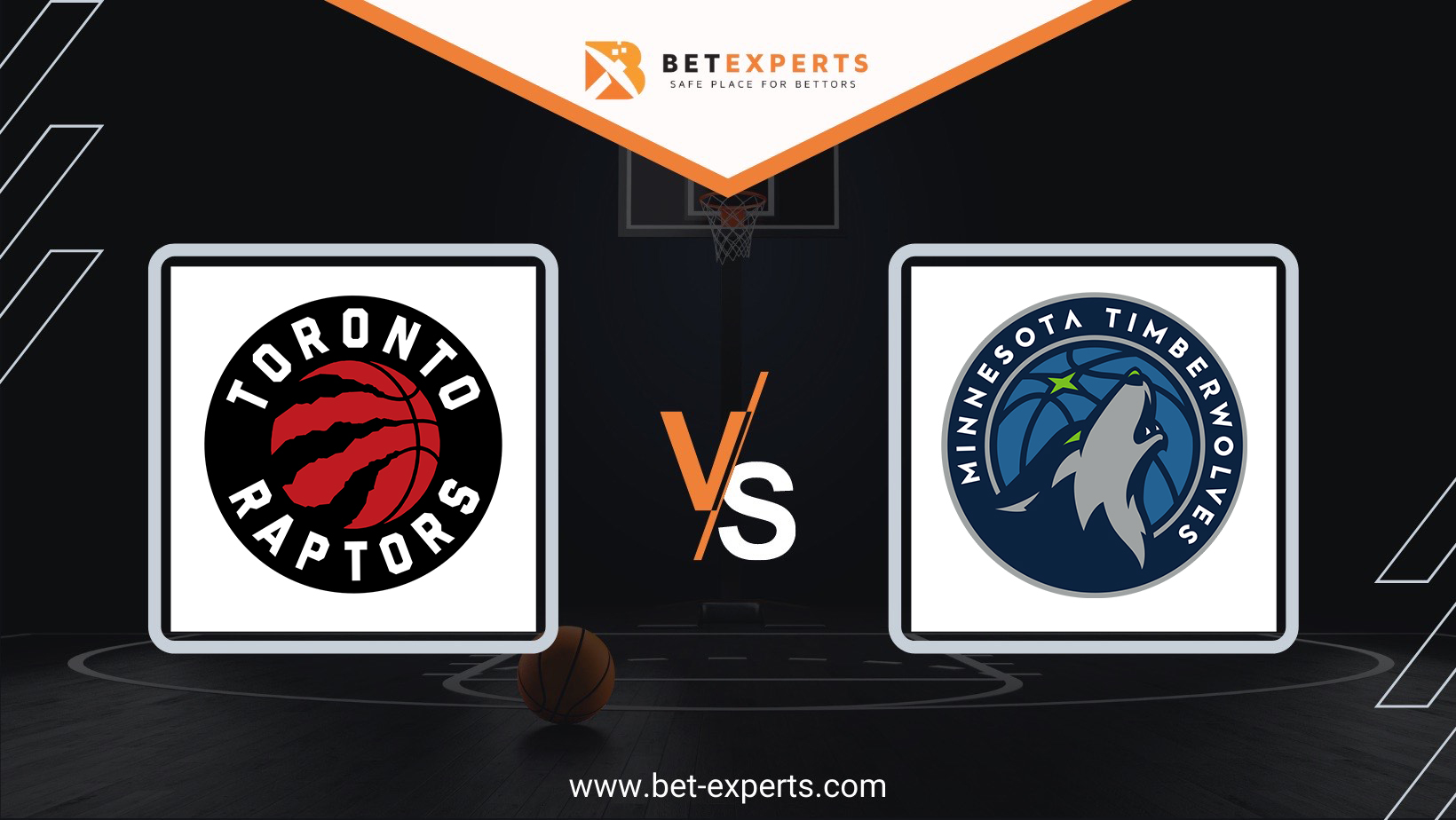