Several matches are played tonight in the NBA League, but we singled out the duel between the Dallas Mavericks and LA Clippers as the most interesting.

The Mavericks welcome this match in fifth place in the Western Conference table, and after fifty-six matches played, they have a performance of thirty-three wins and twenty-three defeats. In terms of efficiency, they scored 5963 and received 5778 points, which means that their matches this season averaged 209.7 points per game. Dallas is playing much better at home, where they have recorded twenty victories in thirty matches played, with 3202 scored and 3043 received points, or 208.2 points on average. They are in great shape since they have recorded four victories in the last five matches. After the overtime, they lost to the Oklahoma City Thunder 120-114, and a series of successful matches began with a 107-98 victory against the Philadelphia 76ers.

Then they were better than the Atlanta Hawks with a score of 103: 94, and then convincingly celebrated against the Detroit Pistons with 116: 86. In the last match, they defeated the Los Angeles Clippers with 112: 105. Great game in defense has been the “key” to good results in the last four games, so we believe that in this duel, the Dallas basketball players will pay special attention to the defensive segment of the game.

Dallas is a better place because you were here.

The Los Angeles Clippers managed to achieve only twenty-nine victories in fifty-seven matches, which was only enough for the eighth position on the table before this match. So far this season, they have scored 6062 and received 6154 points, which gives us the data that the Clippers are playing matches this season with an average of 214.3 points per game. In the away matches, they managed to achieve only eleven victories in twenty-eight matches, with an average of 214.3 points per game. They are in very bad shape, considering that they have suffered as many as four defeats in the last five matches. The Indiana Pacers were better by 122: 116, then defeated the Los Angeles Lakers 111-110 in a city derby.

They then suffered a convincing defeat by the Milwaukee Bucks with 137: 113, and then the Memphis Grizzlies were better with a result of 135: 109. In the last match played, they were defeated by the Dallas Mavericks with 112: 105. If they do not show a reaction in the continuation of the season, the chances of taking the sixth position on the Conference table at the end of the season will become minimal.

Bookmakers offer a margin of 214.5 points in this match, and five of the last eight duels between the Dallas Mavericks and the Los Angeles Clippers played in the Dallas ended with fewer points scored relative to that margin.

The Dallas Mavericks are in third place on the list of the best defensive teams in the league with an average of only 103.2 points received per game, and this season they have achieved the most victories thanks to a great game in defense. In the last three of the last five games, they have allowed their opponents less than 100 points (Philadelphia 98, Atlanta 94, and Detroit 86), which sufficiently shows the quality of the defensive segment of their game. The Clippers are in a big drop in form, and there is no indication that this series of negative results will end any time soon.

We expect the Mavericks to play well in defense in this match and limit the opponent to a maximum of 100 points scored, which should be enough to end this match with less than 216 points scored. Two days ago, the Clippers scored 105 points, mostly thanks to Morris and Powell, while Dončić scored as many as 51 points in the ranks of the Mavericks. We are not too sure that Dončić can play this match at the same level, and we expect that he will score a maximum of 30 points tonight, which gives us added value in the bet that this will be a match with less than 216 points scored. 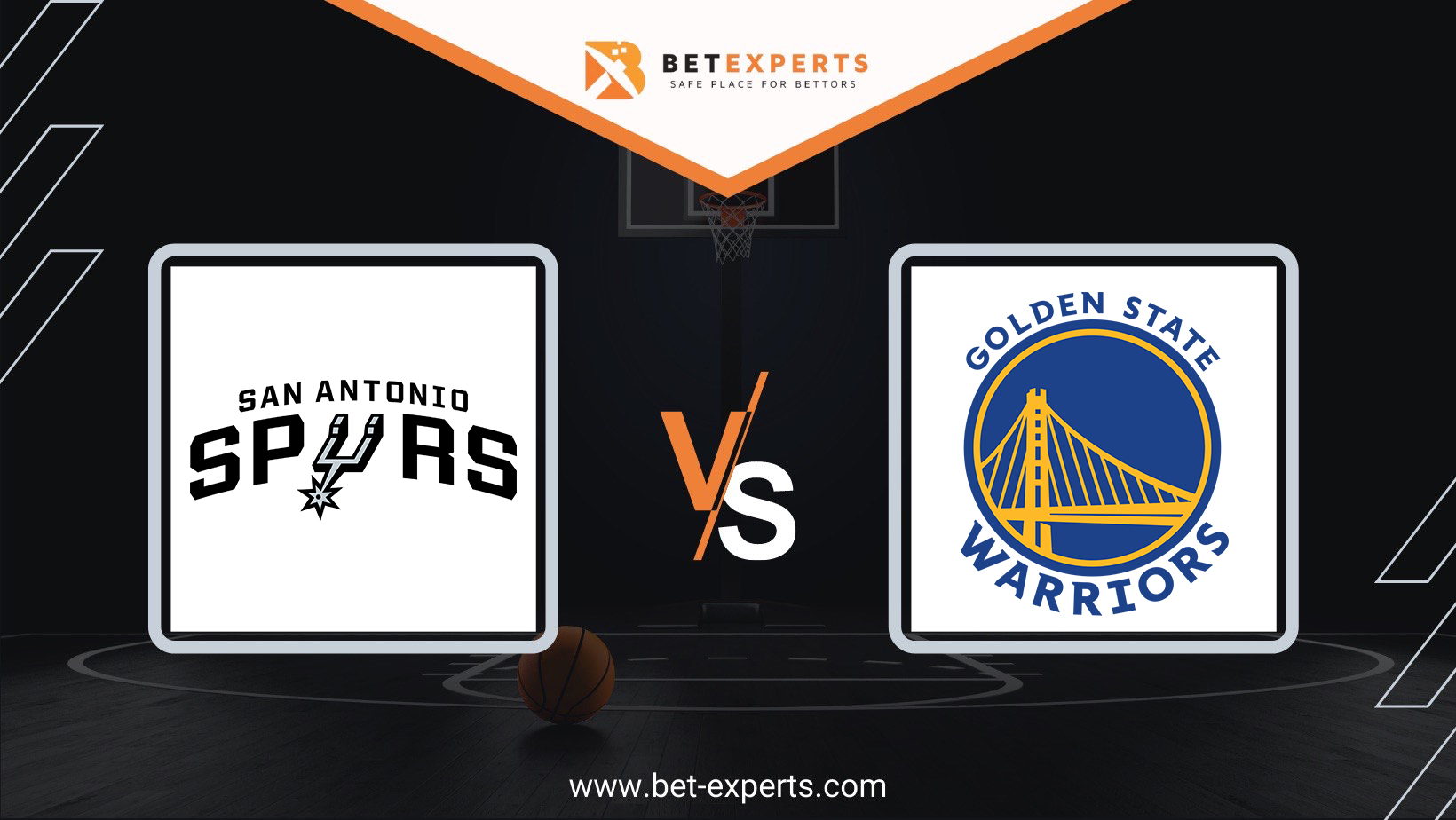 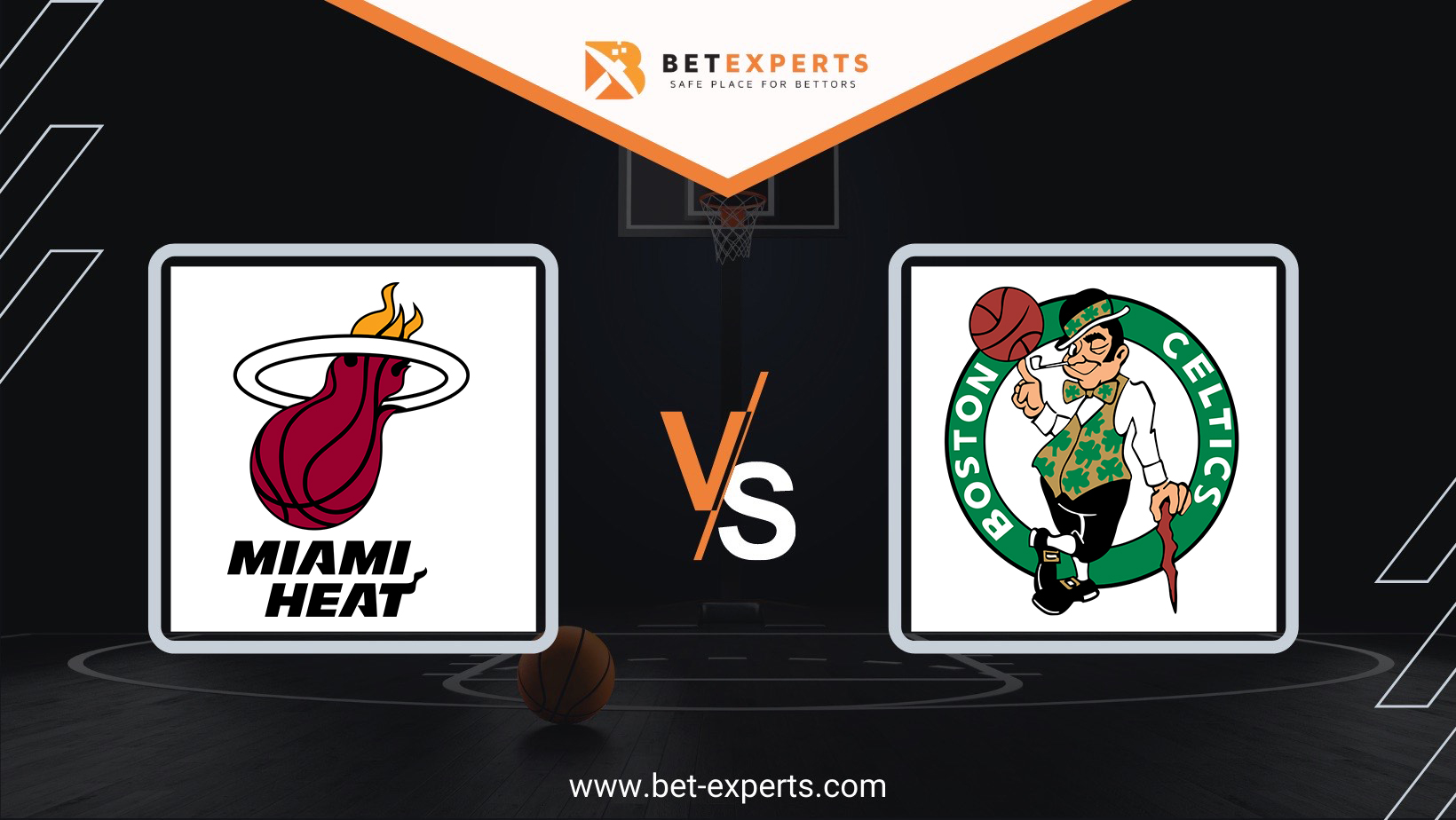 This series is currently 1-0 in favor of the Miami Heat. They secured the win…