Several matches are played tonight in the NBA League, but we singled out the duel between the Dallas Mavericks vs Golden State Warriors as the most interesting.

Thanks to their good form, the Mavericks have recently managed to keep the fifth position on the table of the Western Conference, and in the previous part of the competition, they have achieved a result of thirty-seven victories and twenty-five defeats. In terms of efficiency, in sixty-two matches played, they scored 6617 and received 6413 points, which means that their matches averaged 210.2 points per game. This season, they are playing very well at home, as they have recorded twenty victories in thirty-one matches, with 3299 goals scored and 3142 received, or 207.8 points on average.

The Mavericks are in very good shape, considering that they have achieved four victories in the last five matches, and it is interesting that they have played the last five matches away. They were better than the Miami Heat with 107: 99, and then they defeated the New Orleans Pelicans with a score of 125: 118. They were defeated by the Utah Jazz team with 114: 109, and then they were better than the Golden State Warriors with 107: 101. In the last match, they defeated the Los Angeles Lakers with a score of 109: 104.

🎥 Sounds from the Baseline: All-Star Weekend 2022

Follow @luka7doncic during his third NBA All-Star appearance, with special appearances by @swish41 and @realjasonkidd@att | #MFFL

The Warriors were the main candidates to win the first position in the Western Conference table in December last year, but there was a drastic drop in form, and the Warriors are looking forward to this match in the second position in the table. In sixty-two matches played, they achieved the result of forty-three victories and nineteen defeats, and they suffered as many as six defeats in February this year. They scored 6873 and received 6449 points, which gives us the information that their matches are with an average of 214.9 points per game. The Warriors played twenty-nine away games, recording seventeen wins and twelve defeats. In those matches, they scored 3138 and received 3085 points or 214.6 points on average.

They are in very bad shape, and in the last five matches, they have suffered as many as four defeats. The Los Angeles Clippers were better with 119: 104, and then they were defeated by the Denver Nuggets with a score of 117: 116. A convincing triumph against the Portland Trail Blazers followed with 132: 95, but they were immediately defeated by the Dallas Mavericks with 107: 101. In the last game played, they lost to the Minnesota Timberwolves 129-114.

The Mavericks and Warriors have played three duels this season, and the two matches ended with less than 220 points scored.

Dallas Mavericks: Chriss, Hardaway, and Pinson. Burke and Ntilikina will most likely miss this match.

A duel of two very defensively oriented teams awaits us. The Mavericks are in much better shape and we believe that they are closer to winning this match, although they have the epithet of an outsider. We believe that again aggressive play in defense will be the “key” to success. 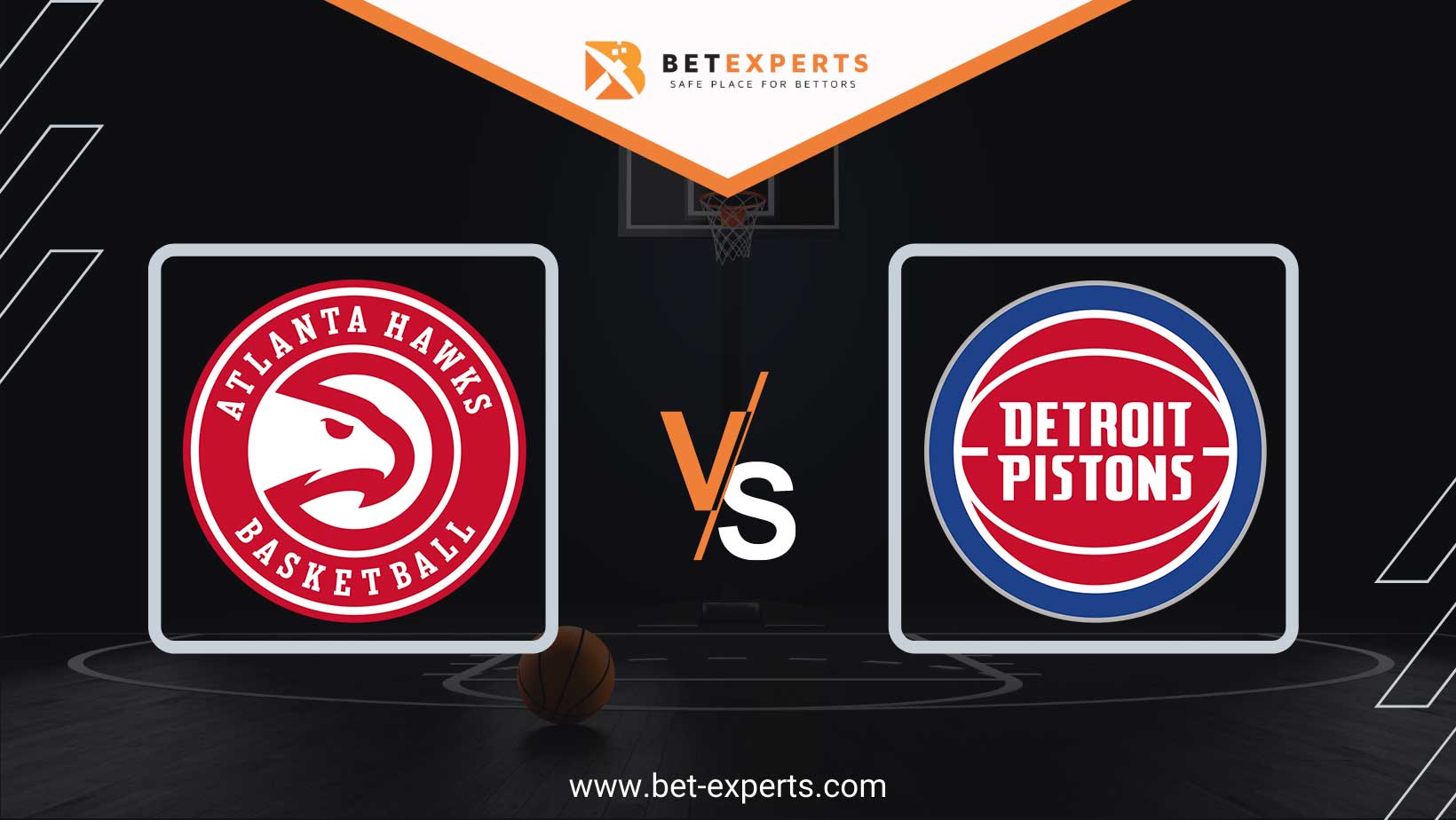 Not much to say here other than Detroit Pistons season is over. They are only… 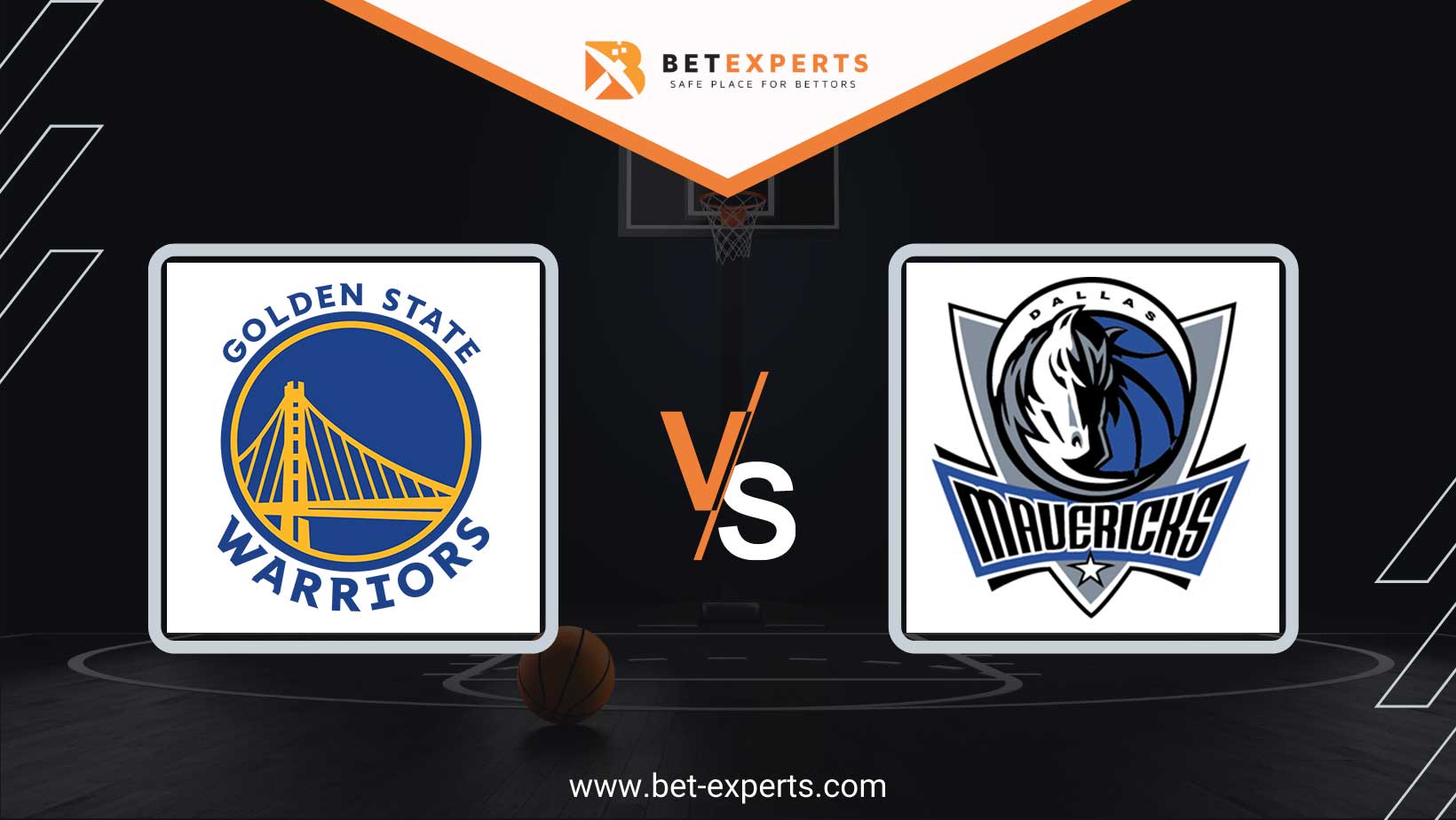