There are as many as eleven NBA games on the program tonight, and we have singled out a duel between the Dallas Mavericks and the Los Angeles Lakers.

The Dallas Mavericks are ranked eighth in the Western Conference standings ahead of this match, and after 27 matches played, they have a score of fourteen wins and thirteen defeats. In terms of efficiency, they have scored 2,819 and received 2,821 points so far, and their matches end with an average of 208.9 points. With an average of 104.4 points per match, they occupy 26th place on the list of the most efficient teams in the league, while they are in the high fifth place in terms of defensive performance with only 104.5 points received per game.

The Mavericks have recorded three wins and two defeats in their last five games. After losing to the Brooklyn Nets 102-99, they defeated the Memphis Grizzlies 104-96 in the next game. A loss followed it to the Indiana Pacers with 106: 93, and then they recorded a 103: 84 victory on the road against the Oklahoma City Thunder. In the last match played, they defeated the Charlotte Hornets at home with 120: 96. Obviously, the team is missing the injured Luka Dončić, and with his return to the field, we can expect much better results from the Mavericks.

Join us at the @aacenter TOMORROW NIGHT as we face off against the Lakers.#MFFL

The Los Angeles Lakers are the sixth-ranked team in the Western Conference table, and so far, they have managed to record fifteen victories from 28 matches played. In the matches so far, they have scored 3115 and received 3121 points, which gives us the data that their matches in the current part of the season are at 222.8 points on average. The Lakers have the fifth-best offensive performance in the league with an average of 111.3 points per game, while on the defensive performance, they are only in 26th place with an average of 111.5 points received per game.

They have recorded three victories and two defeats in the last five matches played. In the city derby against the Clippers, they lost 119: 115, and in the next match, they defeated the Boston Celtics 117: 102 at home. They were unexpectedly defeated by the Memphis Grizzlies with 108: 95, and then they were better than the Oklahoma City Thunder with 116: 95. In the last match played, they defeated Orlando Magic in their hall with 106: 94. Although the Lakers played very efficient matches for most of the season, the absence of Anthony Davis greatly affected the team’s offensive performance.

Bookmakers offer a margin of 216.5 points for this match, and four of these teams’ last seven mutual duels ended with less than 216.5 points scored. In the last match played, the Mavericks celebrated with 108: 93.

Los Angeles Lakers – Ariza and Nunn. Davies and Horton-Tucker are uncertain to play in this match.

Both teams have been playing games with fewer points lately, so the Mavericks and the last seven games in the league have played with less than 216.5 points, while the Lakers have done so in the last three games. Dallas is missing the best player of the team Luka Dončić, while it is certain that Anthony Davis will miss the match for the Los Angeles Lakers, and the mentioned players have a great influence on the offensive game of their teams. With that in mind, we expect another match at a slower pace, which should result in this match ending with a maximum of 210 points scored. 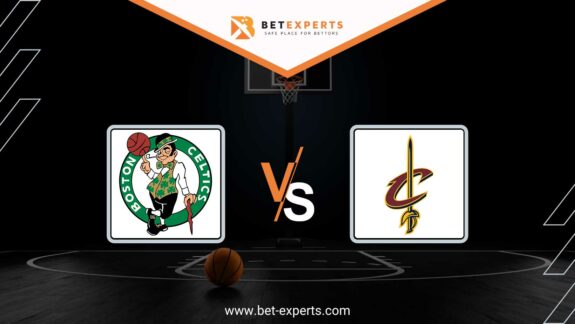 On the night between Friday and Saturday, 11 games will be played in the NBA…