On the night between Monday and Tuesday, nine NBA games are scheduled, and the duel between the Cleveland Cavaliers and the Los Angeles Lakers, which will be played from 00:00 at Rocket Mortgage FieldHouse in Cleveland, attracted the most attention to Us.

The Cleveland Cavaliers want to finish the regular part of the competition among the six best-placed teams in the Eastern Conference, and for now, they are successful in that goal. However, they have to play the remaining matches extremely concentrated, considering that they have only one victory more than the seventh-ranked Toronto Raptors team, so any possible failure until the end of the regular part of the competition could cost them dearly. The Cavaliers are one of the better defensive teams this season, as they allow their opponents only 104.2 points per game, while their matches this season are averaging 211.5 points.

As for the current form, they played two very difficult matches in a row and managed to achieve both victories. After an additional five minutes, they were better than the Denver Nuggets with 119: 116, and then they defeated the Detroit Pistons 113: 109 much harder than expected. This will be their fifth consecutive match at home, so the Cavalier’s players will be completely ready and rested and will try to come to a very valuable victory in the fight for the playoffs.

The Lakers have had a lot of ups and downs this season, so the tenth position in the Western Conference table is their maximum at the moment. However, thanks to a series of worse results in the previous period, they are waiting for this match with only two victories more than the San Antonio Spurs, so they have a big fight ahead to save their place in the playoff zone. The biggest problem for the Lakers this season is the game in defense, and the Lakers are only in the twenty-seventh place of the best defensive teams in the league with an average of 114 points received per game.

I can’t boast of the performance in the previous period, because they managed to achieve only one triumph in the last five matches, so they need a quick reaction so as not to jeopardize their placement in the playoffs. By the way, they have received as many as 374 points in the last three matches (124.7 on average), and they will have to pay special attention to the defensive segment of the game later in the season, because they cannot compensate for defensive weaknesses with offensive performance.

Bookmakers offer a margin of 224 points in this match, and six of the last seven Cavaliers and Lakers duels ended up with fewer points than the stated margin. In the first duel of this season, the Lakers were more successful with 113: 101.

The Cavaliers are in sixth place in the Eastern Conference standings, so we are sure they will not allow any potential surprises in this match, especially since the Lakers are in very bad shape, so we expect the Cavaliers to fully justify the epithet of favorite. Since this match is of great importance for both teams, we expect the Cavaliers and Lakers to be more careful and to play this match at a slightly slower pace, with a special focus on the game on defense, so in our opinion, it is set the margin of 222 points is too high at the moment. 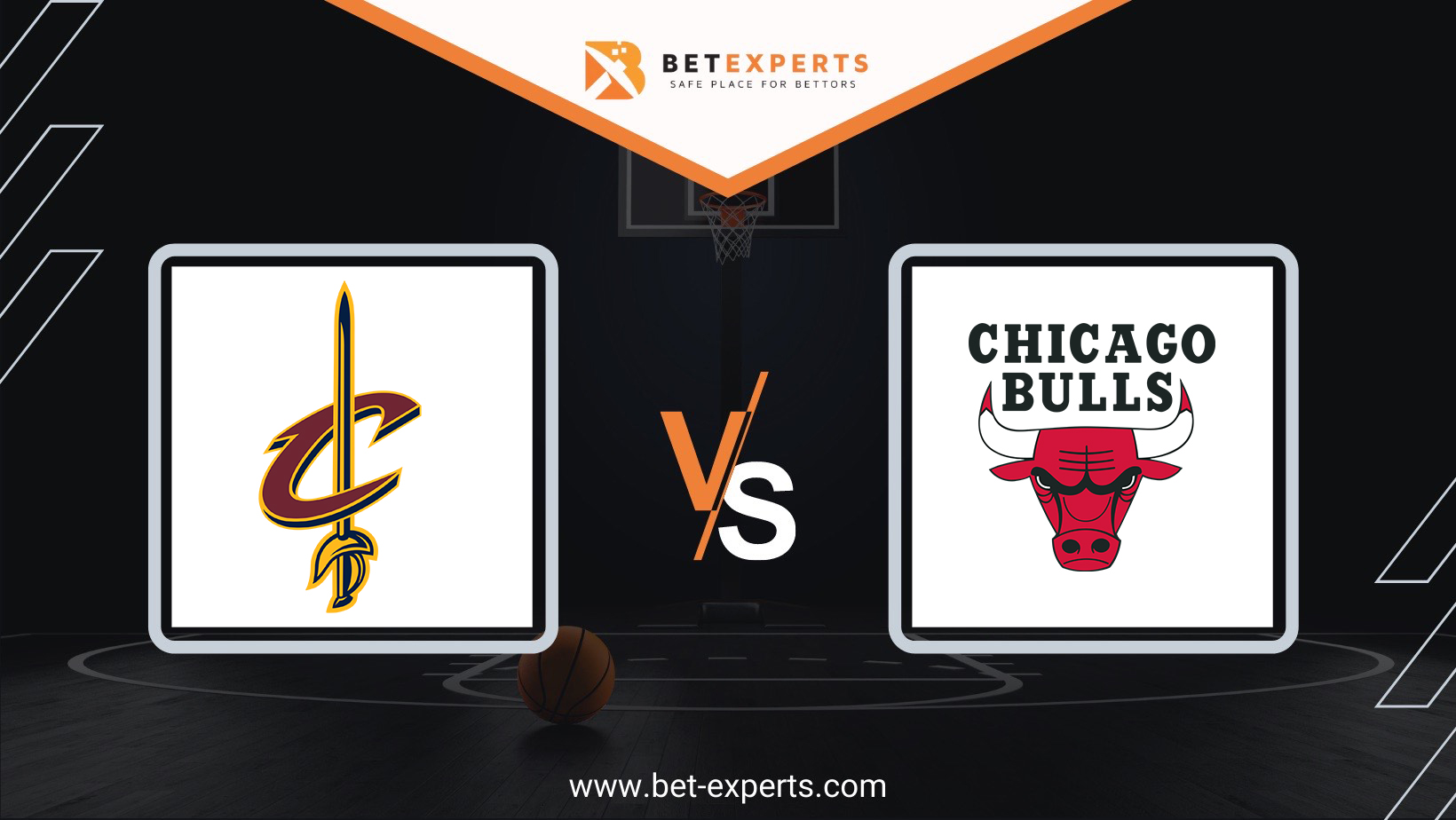