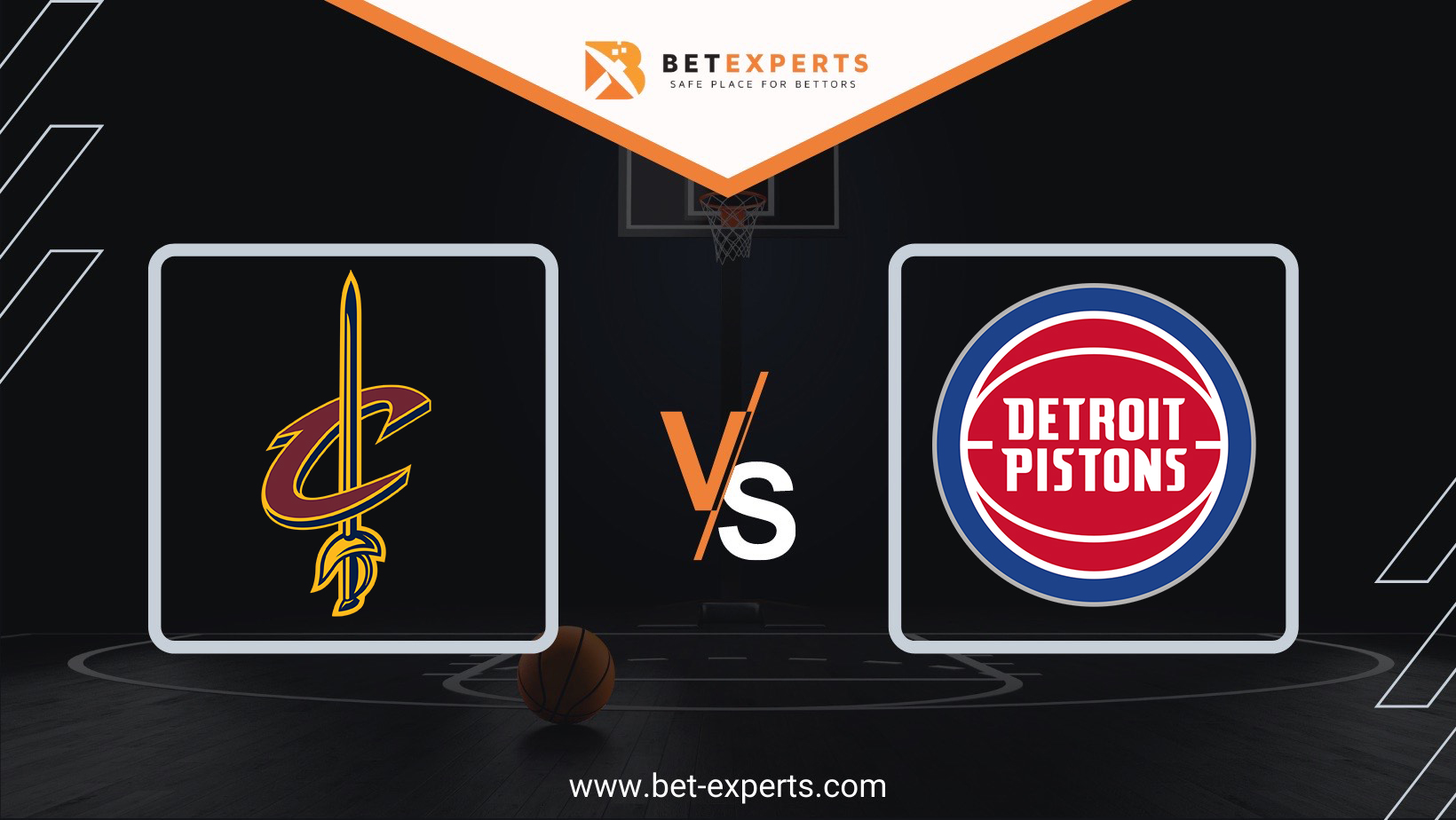 Tonight we picked one super interesting game, and in that game, one excellent total points bet.

The Cleveland Cavaliers are currently in sixth place in the Eastern Conference standings, and after seventy matches played, they have a record of forty wins and thirty losses. In terms of efficiency, they have scored 7,500 and received 7,292 points so far in the competition, which means that their matches are averaging 211.3 points per game. The Cavaliers have been in changeable form lately, as they have managed to record two wins and three defeats in the last five matches played. The Miami Heat was better with 117: 105, followed by a defeat by the Chicago Bulls with a score of 101: 91. The Cavaliers defeated the Los Angeles Clippers 120-1 in the next game, but were immediately defeated by the Philadelphia 76ers 118-114.

In last night’s match, after a great fight, they managed to defeat the Denver Nuggets with 119: 116. Evan Mobley has been in really great shape lately and very often scores over twenty points, but we believe that in his case, fatigue will do its thing, which will directly affect the performance of the Cavaliers team. Still, the Cavaliers are big favorites in this match, but we expect the duel with the Pistons to play at a slightly slower pace, given the high energy consumption in the match with the Nuggets.

We can freely say that the Detroit Pistons team left a very weak impression on basketball fans this season, and that much more was expected from them. The Pistons are in the penultimate fourteenth place in the Eastern Conference table after seventy matches, and for a very long time, they have no chance of qualifying for the playoffs. So far, they have achieved only nineteen victories, which is more than a modest result, and so far this season they have achieved 7275 and received 7870 points, or 216.4 points on average per match. As for the current form, the Pistons broke a series of four consecutive defeats with a victory in the last round. The Chicago Bulls were battling 114-108, and then the Pistons were defeated by the Boston Celtics 114-103.

There was a defeat by the Los Angeles Clippers with 106: 102, and then in the next match, the Miami Heat team was more successful with 105: 98. In the last match, they defeated the Orlando Magic with a score of 134: 120. Saddiq Bey played an amazing match, given that he scored as many as fifty-one points, but we still believe that such success will not be repeated in the duel with the Cavaliers, given that the Cavaliers are a team that pays a lot of attention to defense.

The bookmakers are offering a margin of 217.5 points in this match, and two of the three mutual shares of the Cavaliers and Pistons this season ended with a lower number of points scored compared to the stated margin.

Detroit Pistons: Diallo and Jackson. Cunnigham and Hayes are questionable for the match against the Cavaliers.

The Cavaliers want to finish the regular part of the season among the six best-placed teams in the Eastern Conference, and for now, they are well on their way to achieving the desired goal. The win against the Nuggets in the last match certainly gave them an extra dose of self-confidence, so we are confident that they will be able to beat the Detroit Pistons without major problems. The Pistons have no competitive ambitions, so the big question is how motivated they will be to offer more serious resistance to the favored host, and it’s hard to expect that they can repeat a great game from last night (victory 134: 120 against Orlando Magic). An additional handicap for the Pistons will be the absence of Cunningham, so their chances of a possible victory are minimal. 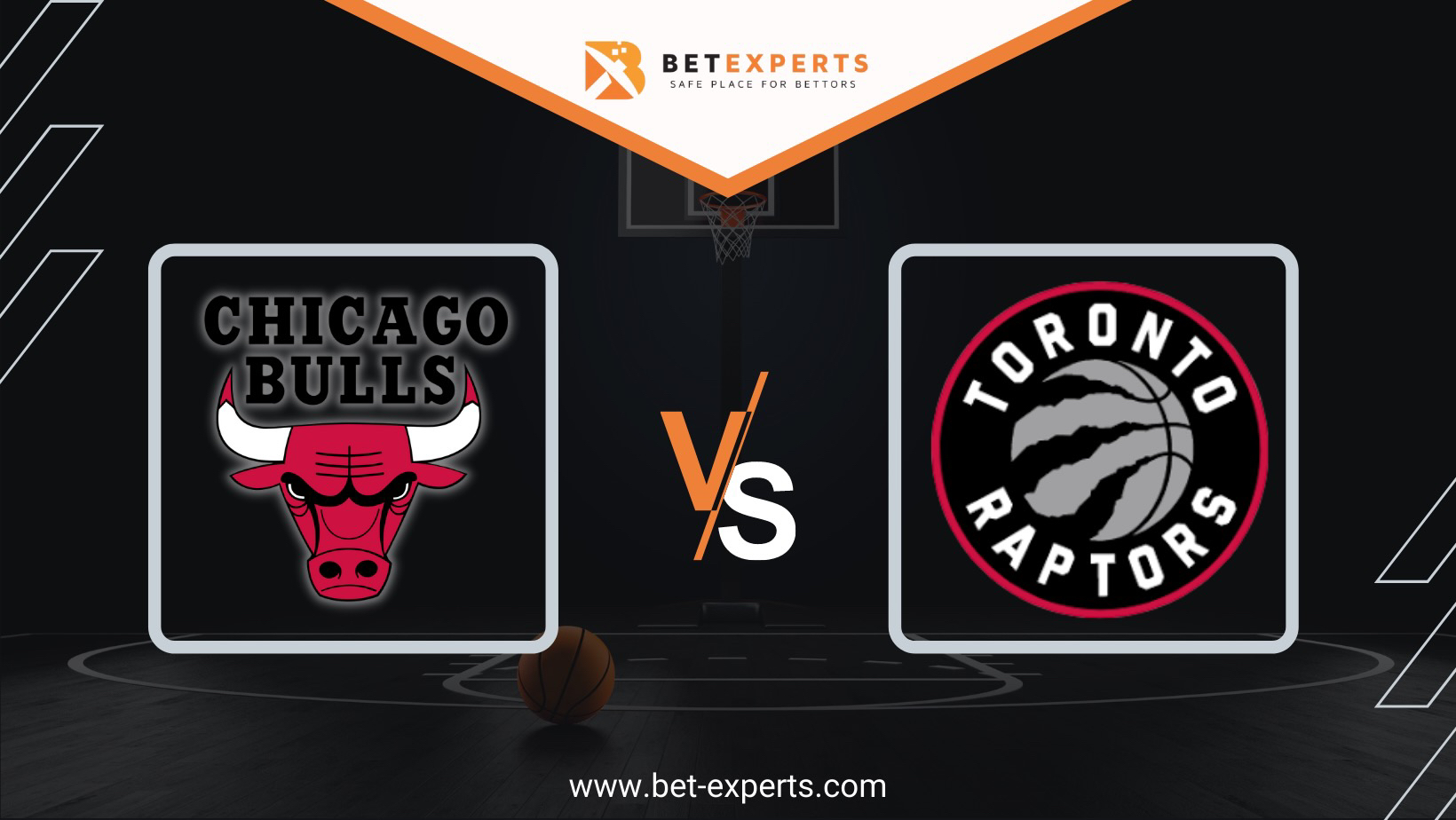 We found some interesting lines in the Chicago Bulls vs. Toronto Raptors game tonight. We…