From tonight’s wide offer, we singled out the Chicago Bulls and the Dallas Mavericks match, which will be played at 02:00 in the United Center Hall in Chicago. We found the best odds on this game at 20bet sportsbook, which offers a lucrative welcome bonus to its customers!

The Chicago Bulls are in second place in the Eastern Conference table ahead of this match. After ten played games, they have a score of seven victories and three defeats, with a basket quotient of 1089 scored and 1019 received points. With an average of 108.9 points scored per match, they rank 14th in terms of efficiency, while with 101.9 points received per match, they are in a high fifth place in terms of defense. In the first game of the season, they celebrated away to the Detroit Pistons with 94:88, and they provided a much more efficient game in the next match against the New Orleans Pelicans, which they won 128:112. The third round brought them a rematch with the Detroit Pistons, and they celebrated again with a score of 97:82. Against the Toronto Raptors, they came to a triumph with 111:108, and a series of successful matches interrupted the New York Knicks with a 104:103 defeat. Two more triumphs followed, against the Utah Jazz with 107:99 and the Boston Celtics with 128:114; Philadelphia was twice better with 103:98 and 114:105. The day before last, they managed to break the negative series with a victory over the Brooklyn Nets with 118:95. Given their attacking abilities, Chicago is still far below expectations, and we believe they will start playing more efficiently as the season progresses.

The Dallas Mavericks are providing outstanding games and are currently ranked third in the Western Conference table. They recorded seven victories and three defeats, with a basket difference of 1024 achieved and 1047 received points. With an average of 102.4 points scored per match, they occupy only 25th place on the list of the most inefficient teams in the league, while with 104.7 points received per match, they are the tenth best defense in the league. Dallas is in great shape, as they have managed to triumph four times in the last five games played. At first, they were better than the Sacramento Kings with 105:99; in the next match against the Miami Heat, they lost 125:110. After that defeat, the Dallas series of three consecutive triumphs started, and in the game with the San Antonio Spurs, they reached a victory with 109:108 after an uncertain ending. They also played a very even match against the Boston Celtics, and thanks to Luka Dončić’s three-point shot in the last seconds of the match, they reached a new victory, this time with 107:104. In the last game played, they routinely defeated the New Orleans Pelicans 108:92 at home. The team is led by the great Slovenian Luka Dončić, who, at the age of 22, does not hesitate to take responsibility in key moments. Still, for a more concrete result this season, better performance of the rest of the team will be needed.

In the last six mutual duels, both teams managed to achieve three victories, and in five of the six matches, more than 212 points were scored. By the way, the bookmakers set the margin at 212 for the number of points in this match.

Both teams started the season somewhat weaker in terms of offensive performance, but that does not change the fact that these are teams with excellent attacking potential. Chicago leads DeRozan with 26.9 points per game, while in Dallas, Luka Dončić stands out with 24.9 points on average. Both teams are on about 100 possessions per game, and Dallas has scored 110,109,107 and 108 points in the last four games, so they are entering this duel in a good shooting mood. Chicago is a slight favorite, but it is very inconvenient to predict the winner of this match. Dallas is in better shape at the moment, and we expect them to impose their rhythm with a slightly faster game; and knowing the offensive capabilities of these teams, betting on the number of points seems to us to be the most likely option. We expect an open and efficient match between these teams. 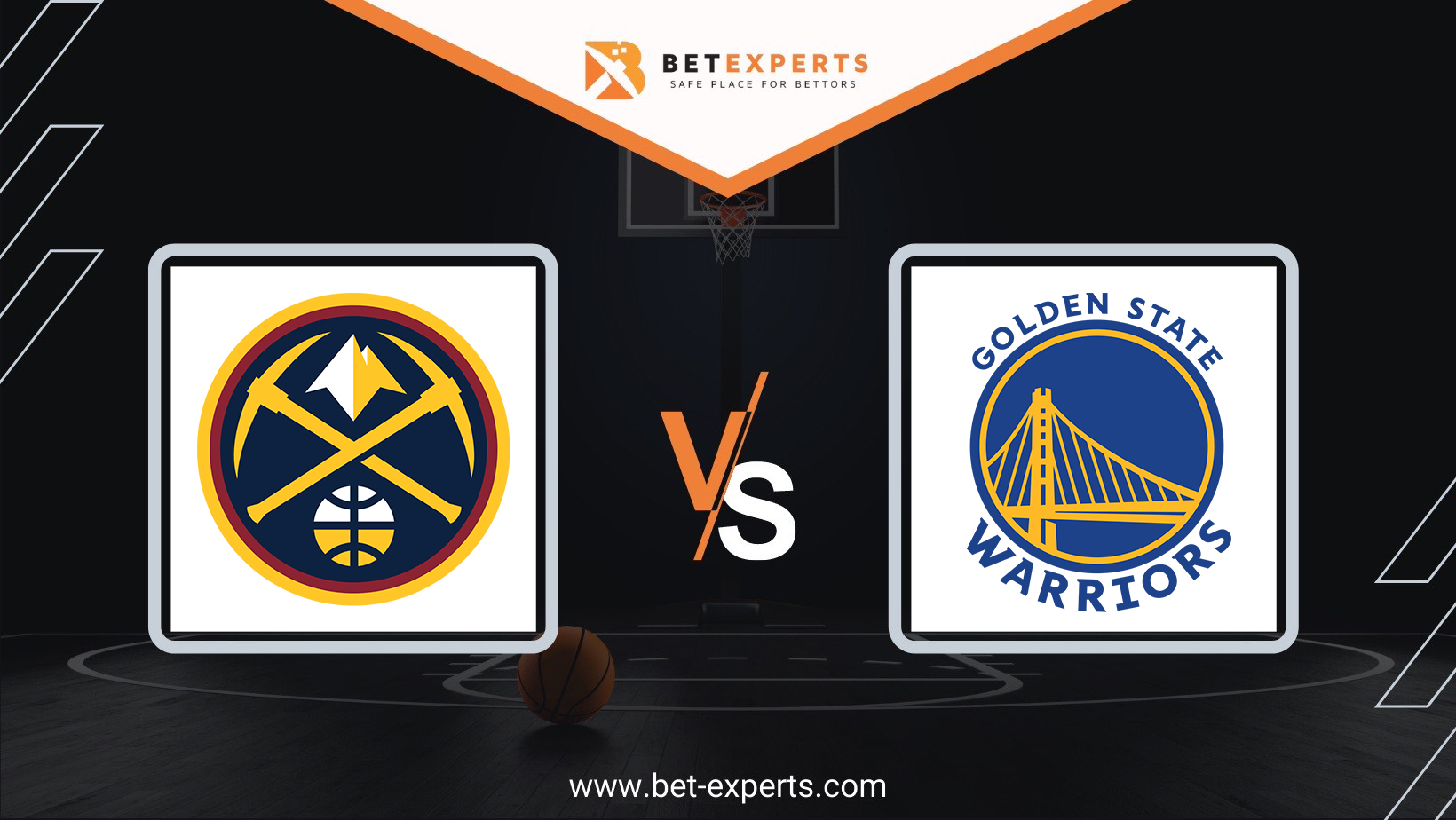