Tonight at 01:00, the teams of the Charlotte Hornets and Milwaukee Bucks will meet for the second time in just two days, and given that the first match was very exciting, we are sure that this duel will be interesting to watch.

The Charlotte Hornets are the only team on the Eastern Conference table, and in the eyes of this match, they have a record of 21 wins and 19 losses after 40 games played. In the previous part of the season, they scored 4620 and received 4653 points, which gives us the data that their matches are with an average of 231.8 points per game. As for the current form, they have recorded three victories and two defeats in the last five matches played.

After a 116-108 win against the Indiana Pacers, they were defeated by the Phoenix Suns at home with a convincing 133-99. Another defeat followed, from the Washington Wizards with 124: 121, and then in their hall, they very convincingly defeated the Detroit Pistons with the result 140: 111. In the last match played, they defeated last night’s opponent, the Milwaukee Bucks, with 114: 106.

We can watch this sequence all day 🤩@ArrowExt | #AllFly pic.twitter.com/YOAIrHr0Ze

Until just a few days ago, the Bucks were the main candidates to win first place in the Eastern Conference, but relatively poor results in recent times have contributed to this match in fourth place in the table, with 26 wins and 16 losses. So far, they have scored 4709 and received 4543 points, which means that their matches have averaged 231.3 points per game. As we mentioned, the Bucks sun and in the last five matches managed to achieve only two victories, while they were defeated three times.

After a convincing triumph against the New Orleans Pelicans with 136: 113, a loss to the Detroit Pistons of 115: 106 followed. The Toronto Raptors were better with 117: 11, and they broke the negative streak with a 121: 109 victory against the Brooklyn Nets. In the last match, they lost to the Charlotte Hornets with 114: 106.

Your wholesome moment of the week. pic.twitter.com/93SSZw92mC

Five of the last nine duels between the Hornets and the Bucks ended with more than 230 points scored.

Both teams have played several very efficient matches lately, and on the eve of their duel two days ago, everything indicated that it would be another match with over 240 points scored. The match ended with only 220 points, and the main reason for that is the fact that the second quarter was decided in favor of the Charlotte Hornets with the result of 20:12.

Milwaukee had a modest percentage of success in the shot for two points (43%), and, interestingly, they did not play two consecutive matches this season with a lower percentage of realization. In our opinion, Milwaukee is a better team with championship ambitions, and in this match, we should show the difference in quality, and therefore that the defeat from a few days ago was just a “bad day”. We expect another match at a faster pace, which should result in at least 240 points scored. 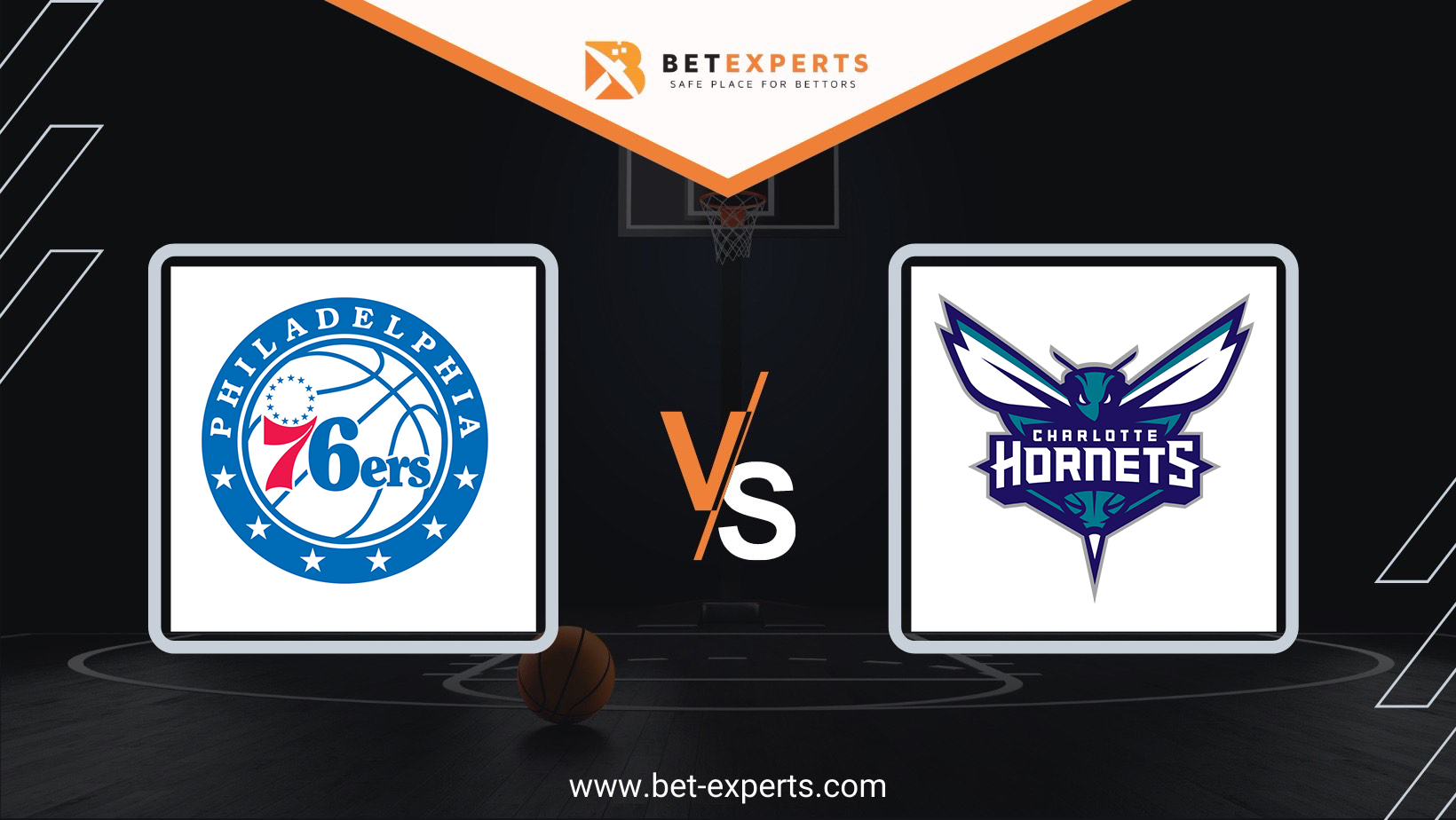