The Brooklyn Nets team will welcome the Orlando Magic tonight at 01:30 in the Barclays Center, in the Eastern Conference table match between the first-placed and penultimate team.

The Brooklyn Nets are currently at the top of the Eastern Conference standings with 21 wins and eight losses after 29 games. So far, they have scored 3198 and received 3089 points, which means that they have played matches in the previous part of the season with an average of 216.8 points per game. Brooklyn currently has the tenth best attack in the league, scoring 110.3 points per game, while in terms of defense, they are in 11th place in the list of the best defensive teams in the league with an average of 106.5 points received per game. They have four wins and one defeat in the last five matches and are in a series of four consecutive triumphs.

After an unexpected defeat by the Houston Rockets with 114: 104, in the next game, they were better than the Atlanta Hawks with 113: 105. They also defeated the Detroit Pistons with a score of 116: 104, and then after the overtime, they were better than the Toronto Raptors with 131: 29. In the last match played, they defeated the Philadelphia 76ers at home with the result of 114: 105. Brooklyn already has four wins more than the second-placed Chicago Bulls team and are well on their way to finishing this calendar year at number one on the Eastern Conference table.

Orlando Magic occupies the penultimate place in the table of the Eastern Conference with only five victories after 30 games. In the previous part of the competition, they scored 3042 and received 3357 points, which gives us the data that they play matches with an average of 213.3 points per game. They are one of the worst teams in terms of offensive performance, considering that they score an average of 101.4 points per match. Orlando is one of the weakest teams in the league in terms of defensive performance, and they allow their opponents 111.9 points on average per match. In terms of form, they have recorded all five defeats in the last five games played.

The Sacramento Kings were better with 142: 130 and then suffered a defeat by the Clippers in an uncertain ending with a score of 106: 104. The Lakers celebrated with 106: 94, only to suffer a 111-99 defeat at home to the Atlanta Hawks three days later. They lost to the Miami Heat in the last match played with 115: 105. Orlando has shown in previous games that it does not have the necessary quality to qualify for the playoffs, it will take a real miracle to somehow reach the tenth place on the table, which ensures participation in the playoffs.

Bookmakers offer a margin of 213.5 points for this match, and seven of the last eight duels between Nets and Magic ended with more than 211 points.

Brooklyn has highlighted a serious bid to win the championship ring so far, and the chances are high that it will enter 2022 from first place in the table. On the other hand, Orlando is playing very badly, and their chances of reaching the playoffs are already in the domain of theory. Both teams will be significantly weakened in this match, and the main reason, apart from injuries, is Covid-19, so we will see a larger number of G League players in these teams tonight. Having that in mind, we expect that a quality defense will not be played, which should result in a faster rhythm of the match, and thus a higher number of points scored. 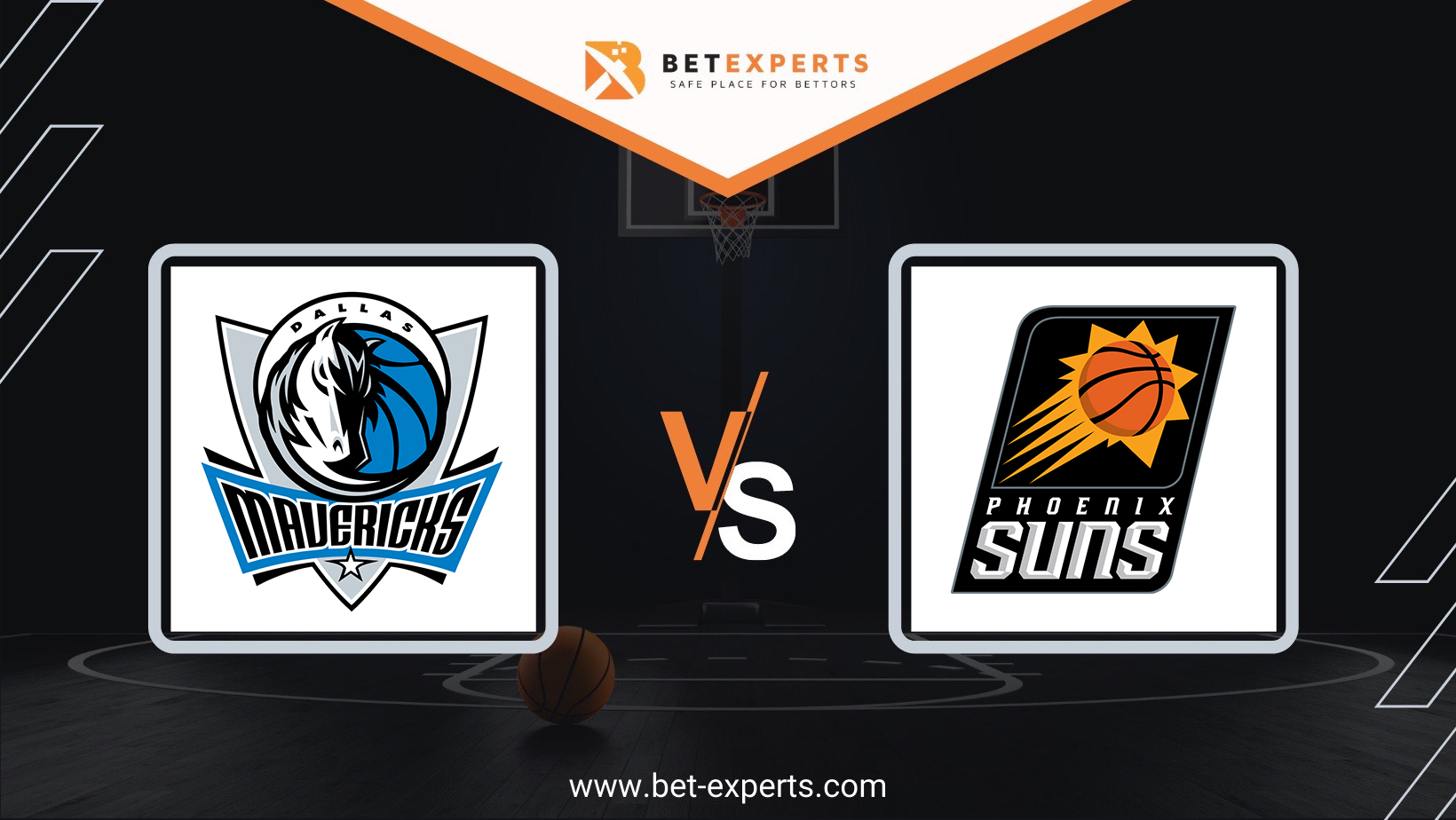 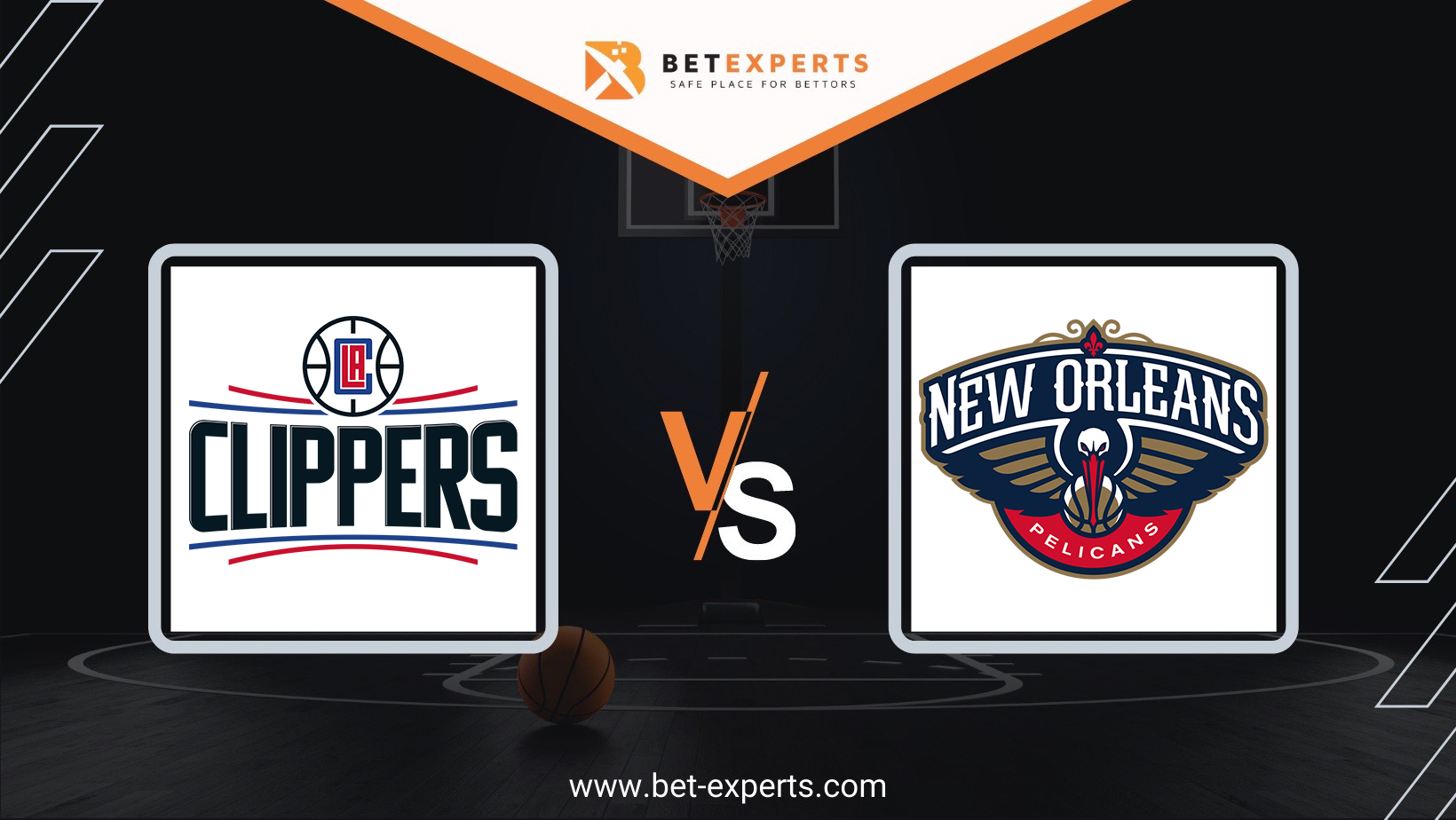