There are only three NBA games on offer tonight, and we decided to analyze the duel between the Brooklyn Nets and the Golden State Warriors. We found the best odds on this game at 20bet sportsbook, which offers a lucrative welcome bonus to its customers!

Brooklyn is at the top of the Eastern Conference table; more precisely, they are currently in third place with ten wins and four defeats. In the previous part of the season, they scored 1519 and received 1449 points, showing that they play their matches at 212 points on average. Brooklyn is in good shape, having managed to triumph four times in their last five games. After the 116: 103 triumph over the Toronto Raptors, a surprisingly convincing away defeat against the Chicago Bulls followed. Chicago was more successful with 118: 95, and the Nets players made up for that failure by beating Orlando with 123: 90. In a good team, they also played against the New Orleans Pelicans, which they defeated with 120: 112, and the day before last, they were better than the Oklahoma City Thunder with 120: 96. They find a tremendous attacking rhythm, which is best shown by three matches in a row with at least 120 points scored. By the way, Brooklyn, with 108.5 points on average, ranks 15th on the list of the best offensive teams in the league, while in terms of defense, they are in a high sixth place with only 103.5 points received on average.

The Golden State Warriors are the leaders of the Western Conference, with a really impressive performance so far. They achieved eleven victories and only two defeats, with 1496 achieved and 1324 received points. Golden State, just like Brooklyn, has celebrated four times in the last five games played, and we can say that they are in good shape. They easily beat the Houston Rockets at home with 120: 107, and immediately after that, they were better than Atlanta with 127: 113. They continued the series of efficient matches in a duel with the Minnesota Timberwolves, which they won with 123: 110. Chicago could not offer more severe resistance to the Warriors, so the Golden State players reached a new victory with 119: 93. Two nights ago, Charlotte managed to make a real feat by defeating the Warriors at home with 106: 102 in a match that was completely open up to the last 90 seconds. Golden State has the best attack in the league with an average of 115.1 points scored per match, while with only 101.8 points received per match, they are the third-best defense in the competition.

Brooklyn Nets – Claxton and Irving. Millsap is uncertain about the match

Brooklyn has scored at least 120 points in the last three matches, and they are in a great mood for this match, and three consecutive victories confirm the excellent form of the team from New York. The Warriors are offensively the best team in league with 115 points scored per game, and until the last game against the Bulls, they had a five-game streak in which they averaged 123 points. We are sure that another spectacle awaits us tonight, and we believe that both teams will be at their level in terms of realization. The tradition of mutual matches also supports our idea of predicting a higher number of points in this match, so our proposal is Over 220 points.

On the night between Friday and Saturday from 3 p.m., Golden State Warriors basketball players… 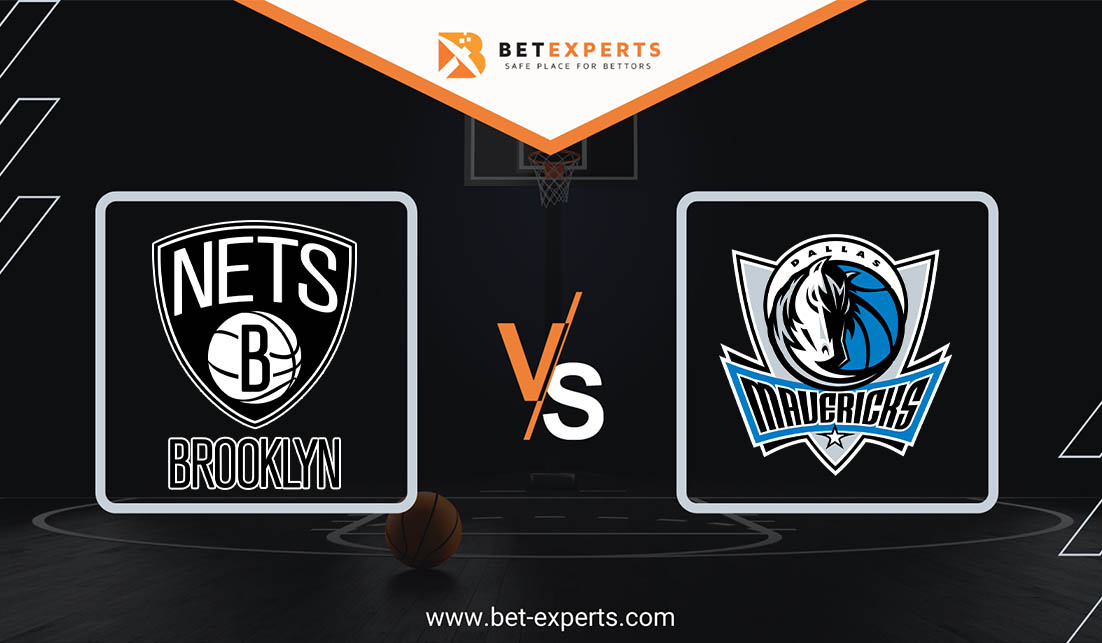