With the victory in the last match against the Milwaukee Bucks, the Atlanta Hawks managed to break a series of negative results, and tonight they will face a very difficult task as they will host the Minnesota Timberwolves in their hall.

After forty-three games played, the Atlanta Hawks regained their twelfth position in the Eastern Conference standings, with a record of eighteen wins and twenty-five losses. So far this season, they have scored 4,760 and received 4,817 points, which means that their matches are averaging 222.7 points per game. At home, they recorded only nine victories in twenty matches played, with 2233 achieved and 2219 received points, or 222.6 points on average. The Hawks only managed to break a negative streak of as many as five consecutive defeats in the last match played, so we can’t say that they are in good shape.

The Timberwolves are currently the seventh-ranked team in the Western Conference table and have a performance of twenty-two wins and twenty-two defeats. So far, they have scored 4848 and received 4801 points, which gives us an average of 219.3 points per match. They played a total of twenty-two matches on the visiting fields, in which they achieved ten victories and suffered twelve defeats, with 2,520 points scored and 2,516 received, or 228.9 points on average. As for the current form, in the last five games played, they have triumphed in three matches, while they have been defeated twice.

They defeated the Houston Rockets with 141: 123 and then were defeated by the New Orleans Pelicans with a score of 128: 125. A new failure followed, this time against the Memphis Grizzlies with 116: 108, and then they were better than the Golden State Warriors at home with 119: 99. In the last round, they defeated the New York Knicks away in a very uncertain match with the result of 112: 110.

Bookmakers offer a margin of 233.5 points for this match, and eight of the last ten duels between the Hawks and Timberwolve played at the State Farm Arena ended with fewer points scored than the stated margin.

Both teams are at the very top of the list of the most efficient teams in the league, as the Hawks score 110.7 and the Timberwolves 110.1 points per game on average. In the past, Atlanta managed to win against the Bucks with a lot of trouble, with a complete result reversal in the second half. In the second half, they had an excellent 54 percent success rate in the shot for three points, which is far more than their average this season. Young, Huerter, Colins, and Gallinari scored the vast majority of the Hawks ’total points in that match, and we’re confident they can’t repeat that in another very challenging match in a row.

After a series of several extremely efficient matches, the Timberwolves started playing at a slightly slower pace, so their last three matches ended with an average of 221.3 points. They play very changeably, so let’s say they can beat the Golden State Warriors and lose to the New Orleans Pelicans. Both teams had very physically demanding matches in the last round, so for that reason, we expect that tonight’s duel will pass in a slightly slower rhythm. Atlanta plays matches against the Timberwolves in its hall with a much smaller number of points, so taking all of the above into account, we expect the home team to win this match with a maximum of 225 points scored on both sides. 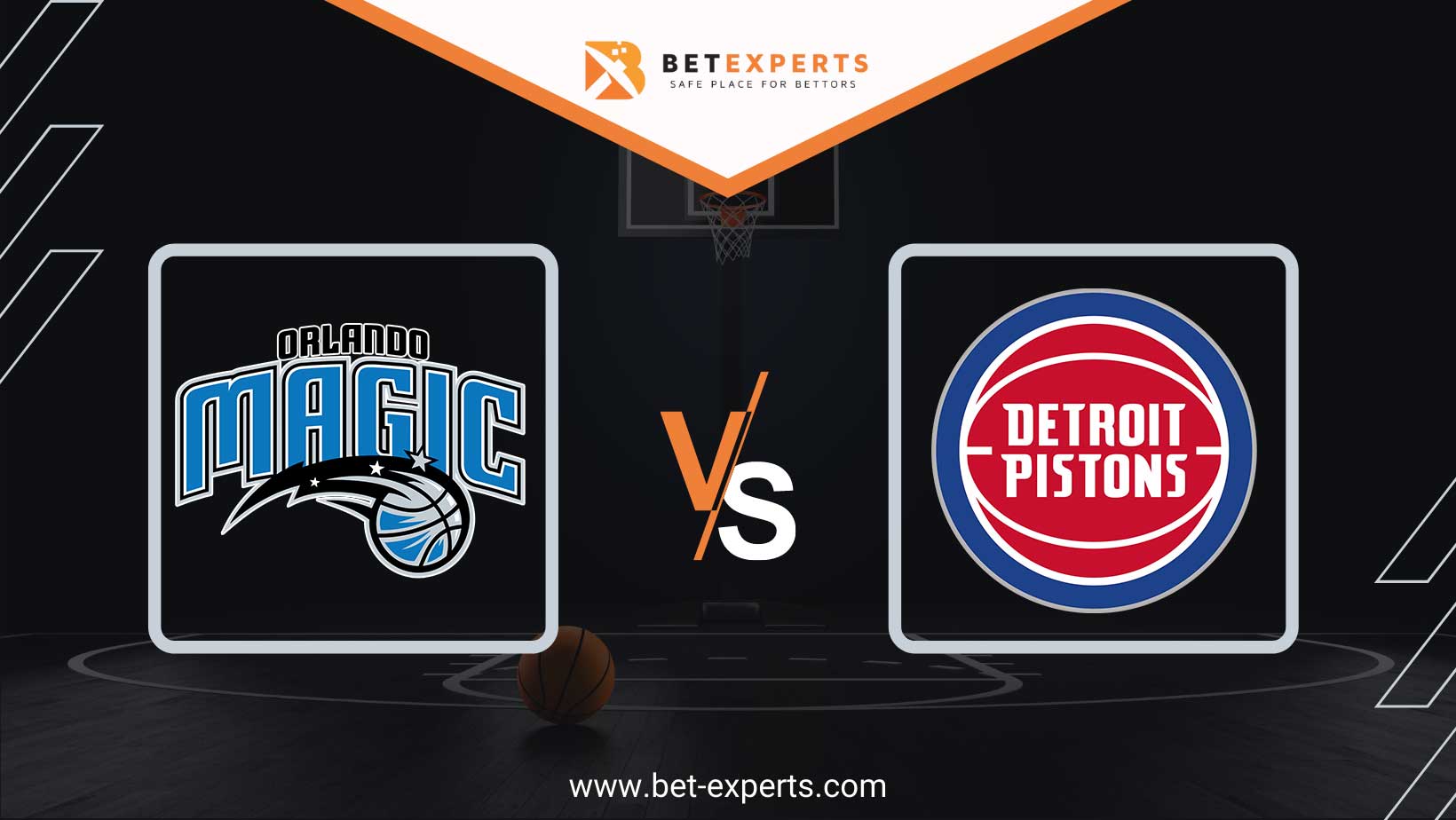