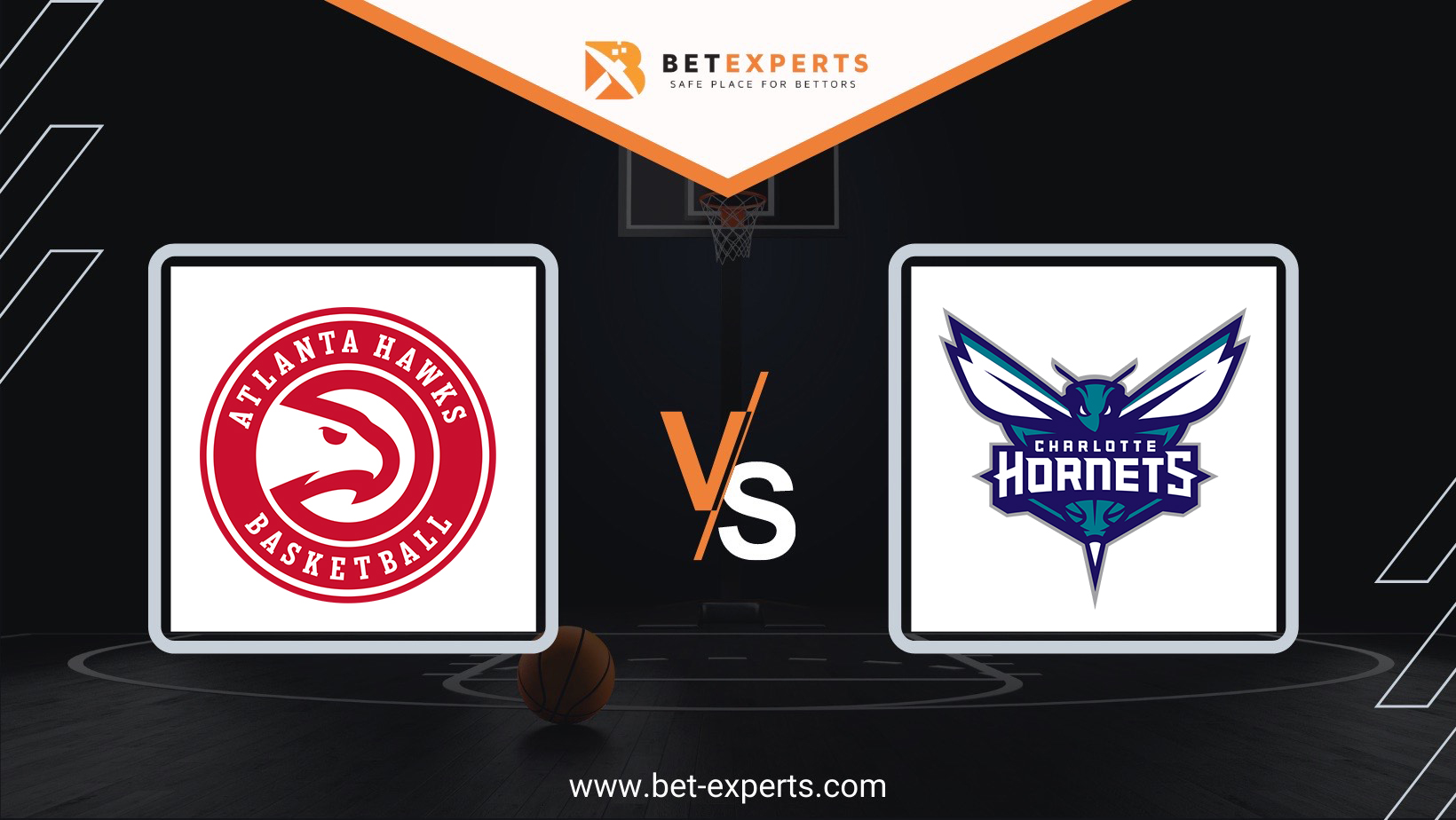 Atlanta Hawks will play at home against Charlotte Hornets in a play-in game where the winning team is going to continue their way to the playoffs while the losers will finish the season.

Atlanta Hawks played in the Eastern Conference finals last year which was a big surprise. Between two seasons, all key players remained on the roster, and the Hawks were expected to be one of the best teams in the East this year, but that didn’t happen. They finished the regular season in a low ninth place and in order to play in playoffs at all, they will have to skip two steps in play-ins. There are several reasons for the unexpectedly weak season. The biggest reason is a terrible defense that Hawks are playing all season long. Looking at advanced statistics, only Indiana Pacers had a weaker defensive game than the Hawks in the East. Trae Young did his job in offense, but other players were not on the same level.

Clint Capela had a much weaker season than the previous one, and Bogdan Bogdanovic missed a large number of games due to injury. Danilo Gallinari also had a lot of problems so head coach Nate McMillan had a lot of work to do to keep the Hawks in the hunt for top10 and play-in spot. Losing a game against Hornets is simply not an option for the Hawks so they will need to find their best game, especially in defense in order to continue their journey.

We are locked in to the play in!

This is the fourth year for James Borrego as head coach of the Charlotte Hornets and he still didn’t have a single game in the postseason. The fact is that Hornets have progressed under his leadership every year. They achieved 43 wins this season, the most in his tenure. Still, fans want to watch the Hornets in the playoffs and it could easily happen that Borrego will be fired if they lose against the Hawks on Wednesday night. Last year, the Hornets suffered a real disaster in play-in when they lost against Indiana Pacers allowing them to score 144 points. Compared to last year, Miles Bridges has made a lot of progress and will be an important factor this time, while LaMelo Ball represented Hornets in the All-Stars game as a replacement for Kevin Durant. Also, the Hornets improved their bench a lot by signing Kelly Oubre and trading for Montrezl Harrell. They also have Isaiah Thomas on the roster, whose experience can be very helpful in games like this.

Atlanta Hawks will have all players available for this game. Gordon Hayward will not play for Charlotte Hornets due to a foot injury.

Experience matters! Hawks and Hornets still have almost all the players who were there last year when the Hawks played in the Eastern Conference finals, while the Hornets experienced a debacle in a play-in game against Indiana Pacers. Hawks will be better prepared and know how to win games like this.