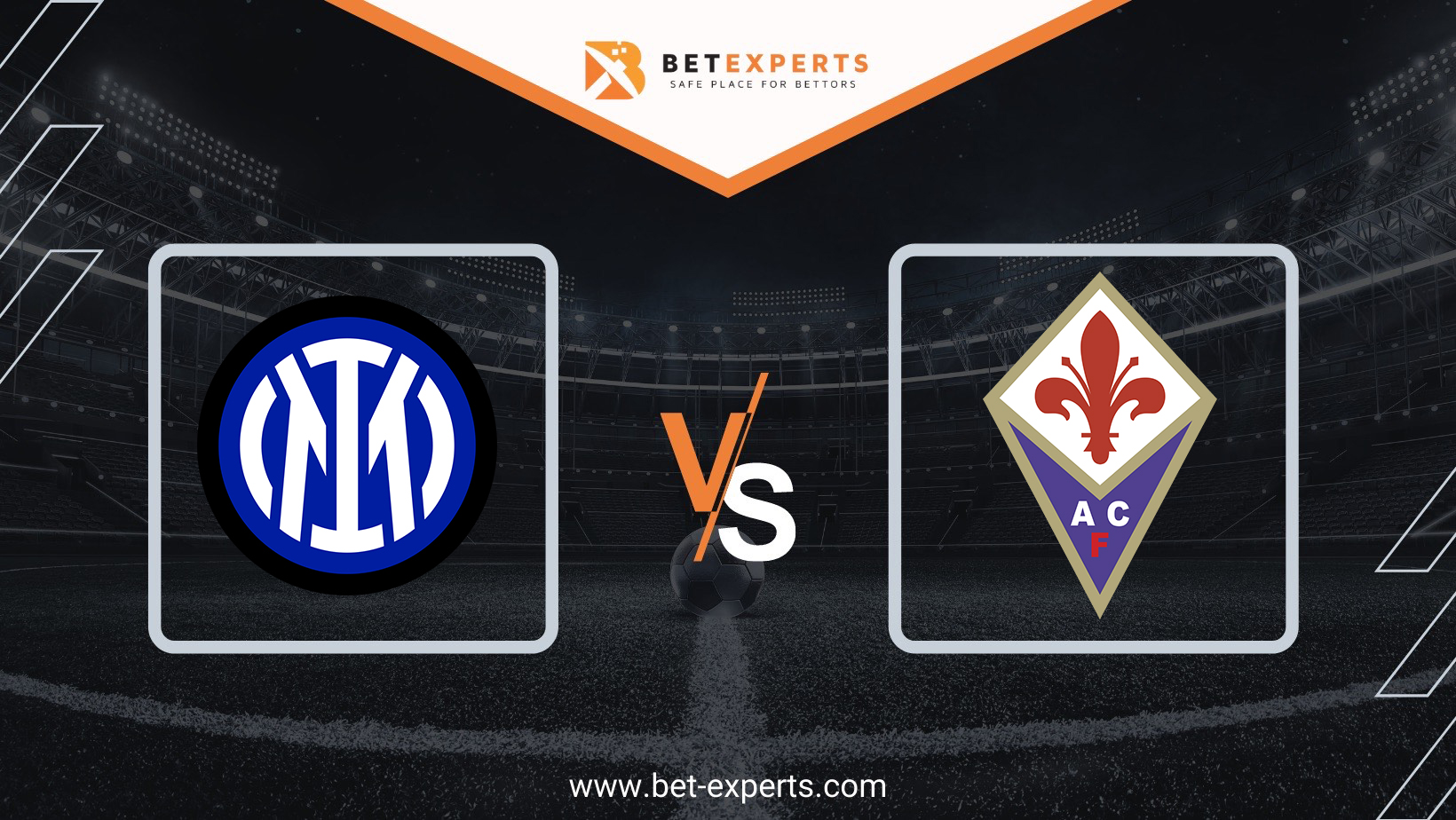 Inter was in the leading position in the Serie A table for a long time, and then a series of very bad results followed, which contributed to Inter’s third match against Fiorentina in third place on the table, four points behind AC Milan.

Inter recorded seventeen victories, eight draws and three defeats in twenty-eight matches, which was enough for third place in the table. The team from the city of fashion played one match less than the first-placed AC Milan, so there are still very real chances for Inter to reach the leading position. In terms of efficiency, Inter players have scored sixty-one and conceded twenty-three goals so far, and are currently the most efficient team in the league in terms of the number of goals scored. Also, I can boast of a very good defensive performance, considering that only Napoli is more successful in that regard, with twenty-one goals conceded. Inter is in very bad shape, and in the last five matches in Serie A they have won only six points (one win, three draws and one defeat), and it seems as if this is not the team that was great during most of the season.

In the last goal in the ninety-third minute against Torino, Sanchez managed to save Inter’s team from a very painful defeat, so it is clear that Inter is in a great crisis. A possible failure in tomorrow’s match would greatly reduce their chances of winning the title, so we expect that the Inter players will play at a recognizable level tomorrow and show that they are of better quality than the visiting team.

Find out what Simone Inzaghi had to say on the eve of #InterFiorentina 👇@Inter_TVpic.twitter.com/GjXTk2KRYP

The team from Florence wants to secure participation in one of the European competitions next season, and for now, they are on the right track, considering that they have only three points less than the fifth-placed Lazio, with one match less. As for the performance in the previous part of the championship, Fiorentina recorded fourteen victories, four draws and ten defeats in twenty-eight matches played, with a goal difference of forty-seven goals scored and thirty-seven goals conceded. However, they achieved a much more modest performance on the visiting fields, considering that they recorded five victories, two draws and seven defeats in fourteen games, with only fifteen goals scored and twenty-one goals conceded. As expected, the departure of Dušan Vlahović to Juventus resulted in Fiorentina scoring fewer goals compared to the first part of the season, but the popular “purple” are still in solid form, and have won ten points in the last five matches.

In the last round, Fiorentina defeated Bologna 1: 0 with many difficulties at home, and we can freely say that they did not leave an impressive result. Although they need points in the fight to win a fifth place in the table, we believe that at this moment they cannot match more than the motivated Inter team, mostly because Fiorentina does not have a player who can make the necessary difference on the field after Vlahovic’s departure.

Inter have celebrated in the last four mutual duels against Fiorentina, and in the first match of this season, it was 3: 1 for Inter.

Inter: de Vrij. Brozovic is uncertain about his performance in tomorrow’s match.

Inter no longer has the right to make a mistake if they want to win the title this season. Since he finished the competition in the Champions League, the obligations in the domestic championship must become an absolute priority. Although the Inter team has shown many shortcomings in the game in the last few matches, we believe that it is still much better than Fiorentina and that it would be a really big surprise if the visiting team managed to remain undefeated in tomorrow’s match.

Inter “knows” how to play against Fiorentina, which is best shown by the fact that they celebrated in the previous four matches, also taking into account the difference in quality and ambitions of the home team, we expect a convincing victory of Inter. 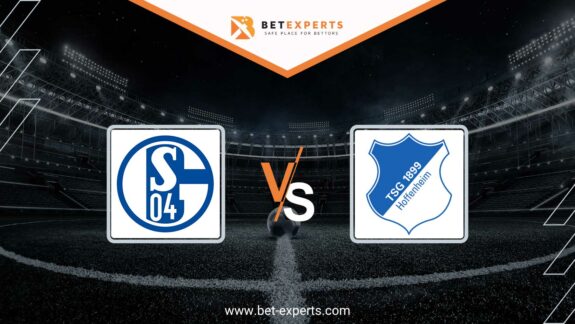 On Fridays, the offer of matches from the Top 5 leagues is relatively weak, but… 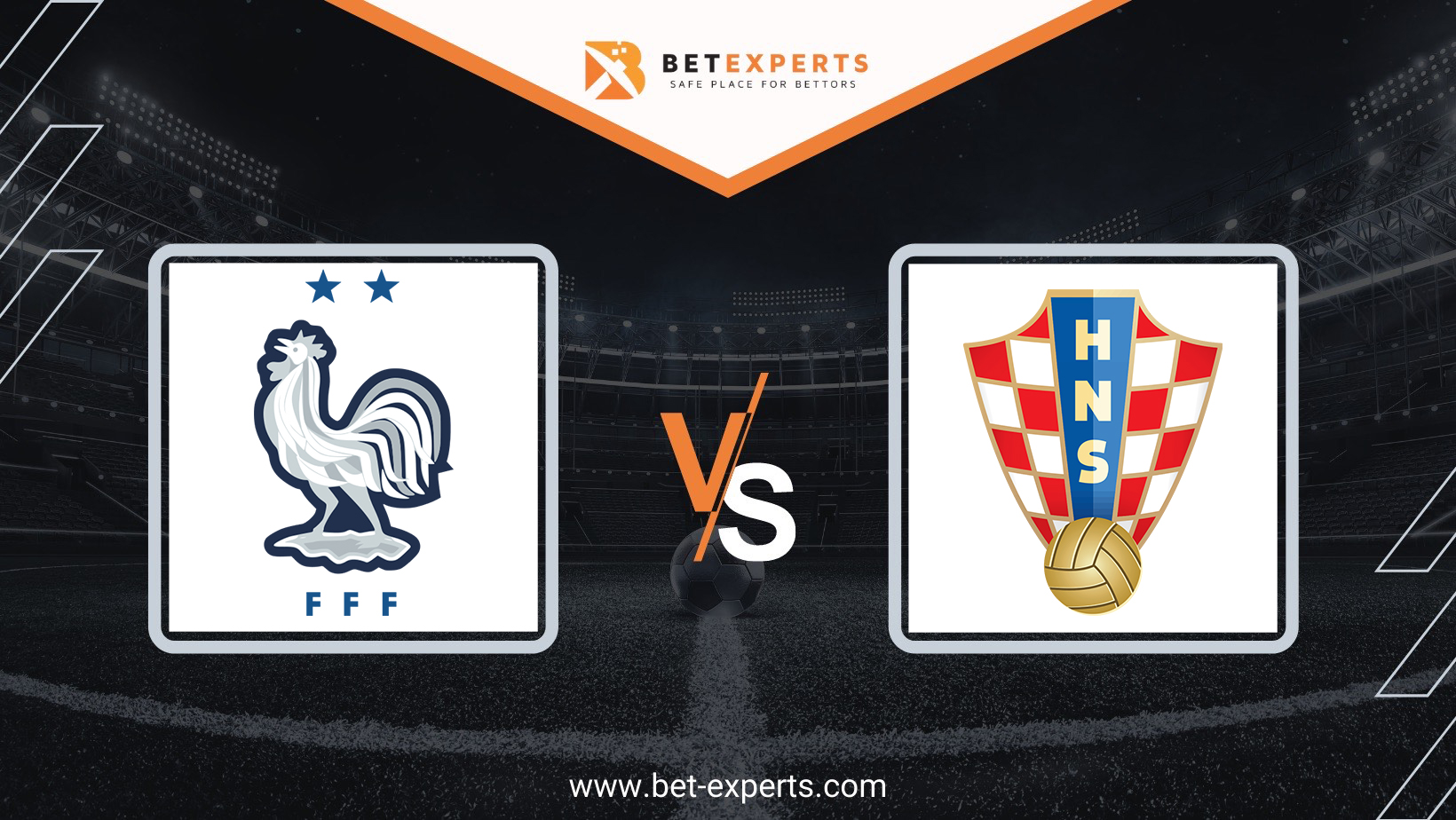