7:1 thrashing Lions suffered against Langenthal two days ago is not surprising. Faced with a lot of absences, they had an ungrateful task against one of the top teams in the league. The situation does not become any easier for them as they now head to Valais to play Visp who are desperate for points in their playoff battle.

Visp was recently burdened with a lot of injuries and absences and it reflected on their results. Prior to losing against La Chaux-de-Fonds this Sunday(5:2), they lost three out of their last five games which caused them to drop to seventh place. After a week of rest, their roster is now almost fully recovered but that was not enough for points against one of the heavyweights La Chaux a couple of days ago. Today´s home game is ideal for them to get back in the win column because their opposition is extremely weakened.

GCK Lions are dealing with numerous absences which have them playing without almost half of their usual lineup. Since they are a farm team, top-tier Zurich called up several of their players recently. Along with some injuries from before, they are without their most talented youngsters Baechler, Graf, Henry, and Meier who are currently with the Swiss junior national team preparing for the upcoming World Championship.

All of these absences were more than felt this past Sunday when they were crushed by Langenthal(7:1). Visp is a very solid team at home with plenty of firepower and experience. They will not get a chance like this one for a win in a while against a team they already beat twice this season.

Visp secured two convincing wins against the Lions this season(4:1, 5:0). Both of those times the Lions had much stronger lineups so we think Visp should recover their lost form. Asian line protects us in case of a one-goal win and gives us a refund of our stake. 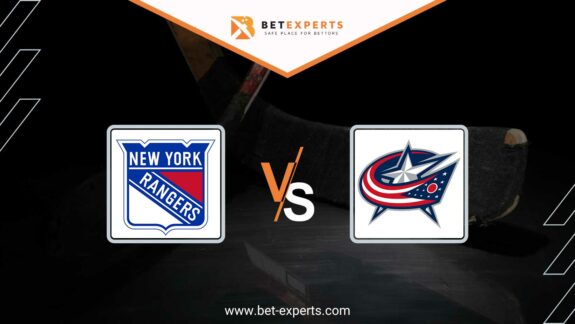