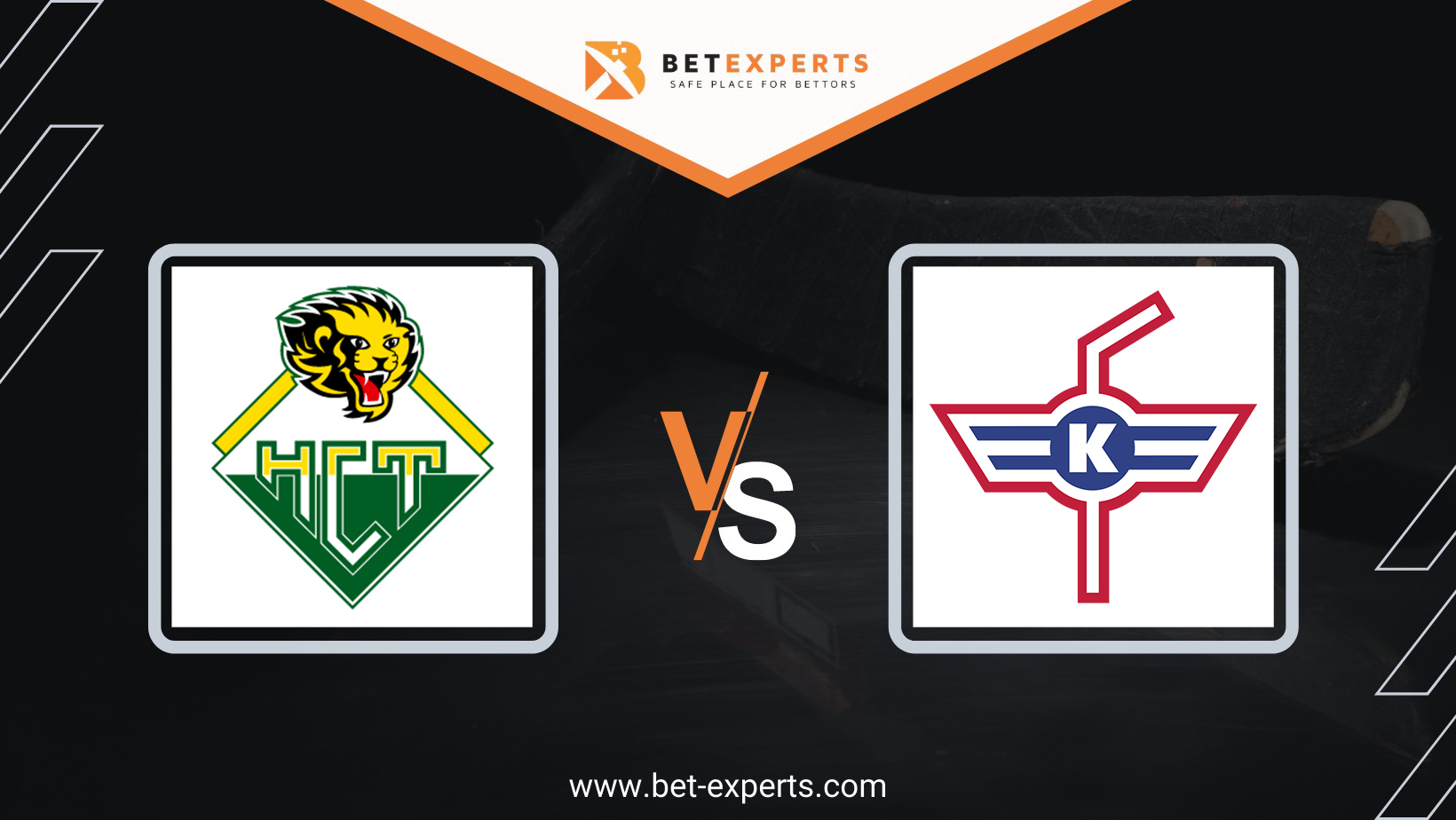 This entire season it seemed no one could stop Kloten from winning games, most often in a convincing fashion. The former top-tier team is a class above everyone in the National League B second Swiss hockey tier but they are unexpectedly experiencing problems in the playoffs. The fourth-placed team from the regular season Thurgau is pushing them to the limits as they only hold a one-game advantage heading into today´s game 6 of the semi-final.

Thurgau managed to shock the main promotion candidates twice in the series so far. In the opener, they stunned Kloten away from home after overtime(3:2) but then suffered three straight losses which saw Kloten take control. Just when the favorites were supposed to wrap things up two days ago they suffered another unexpected loss at home once again after overtime(3:2).

It was clear Kloten were not going to breeze through this series but the majority expected them to win games with fewer difficulties and maybe drop one game overall. Thurgau is playing very solid defensively and makes almost every game interesting with the exception of the 6:2 loss they suffered in game 3. All remaining games were extremely even and ended with a one-goal margin.

Dominant Kloten set a new point record in the regular season and had no problems against GCK Lions in the opening playoff round. They were expected to enter the finals without dropping a single game but it seems the gritty Thurgau side have their own plans. The home team was one of the most consistent sides during the regular season. They had one of the best defenses but never looked like they could fight for promotion, although that has become a reality now.

Their experienced team was reinforced prior to the playoffs with the likes of the Canadian forward William Pelletier who has immediately made their offense stronger. Today´s game is a good chance to once again make life difficult for the favorites who certainly thought they would have their way in this series.

Kloten definitely didn´t expect this kind of resistance on their path to the final. They are the favorites and the team to beat but in the playoffs, their coach has been shuffling lines a lot, most probably due to injuries they don´t want to release to the public.

The home team´s morale is high at the moment as they are now aware they can cope with the top team in the league so we predict another tight battle and Thurgau to cover the spread. 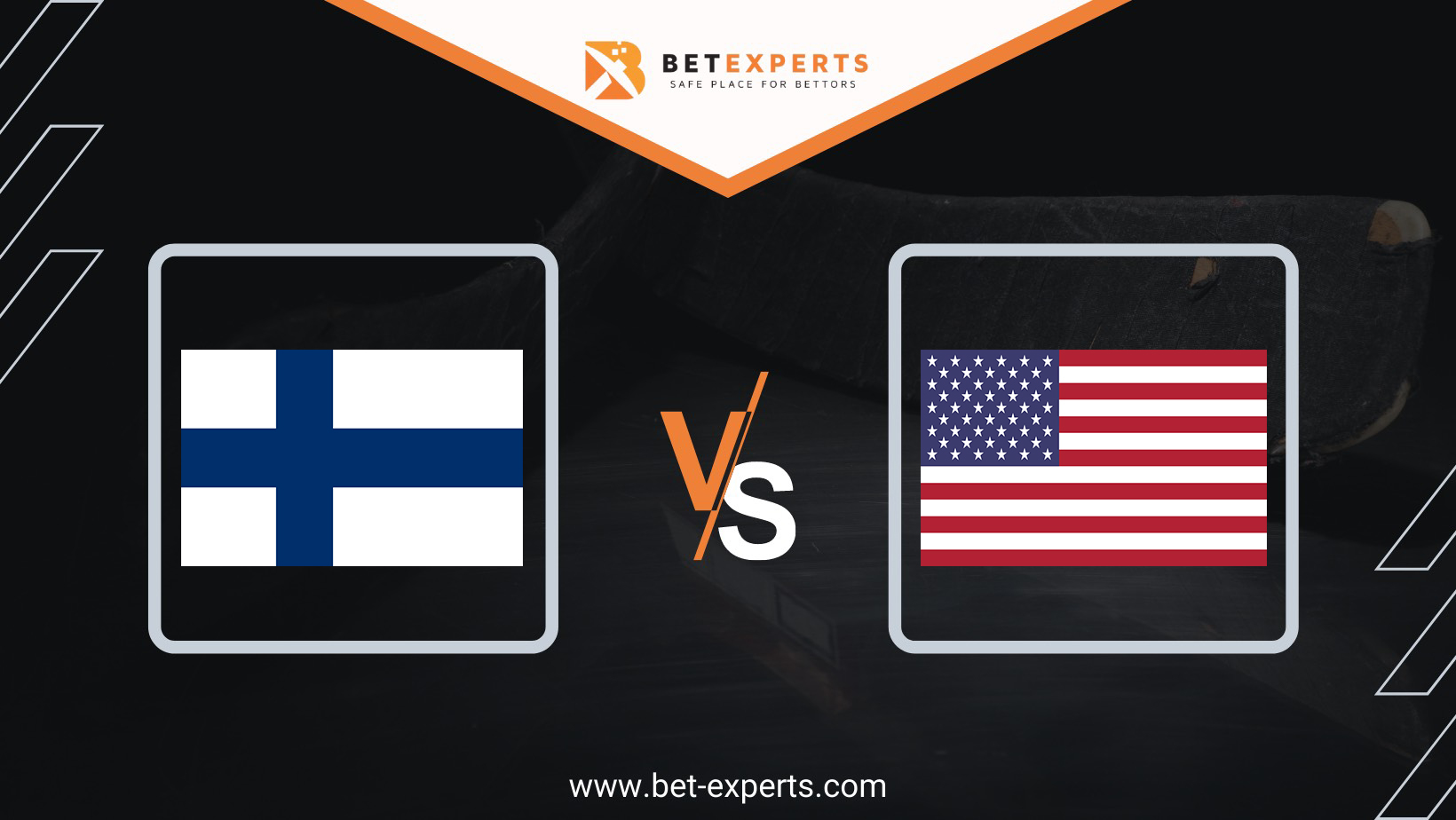 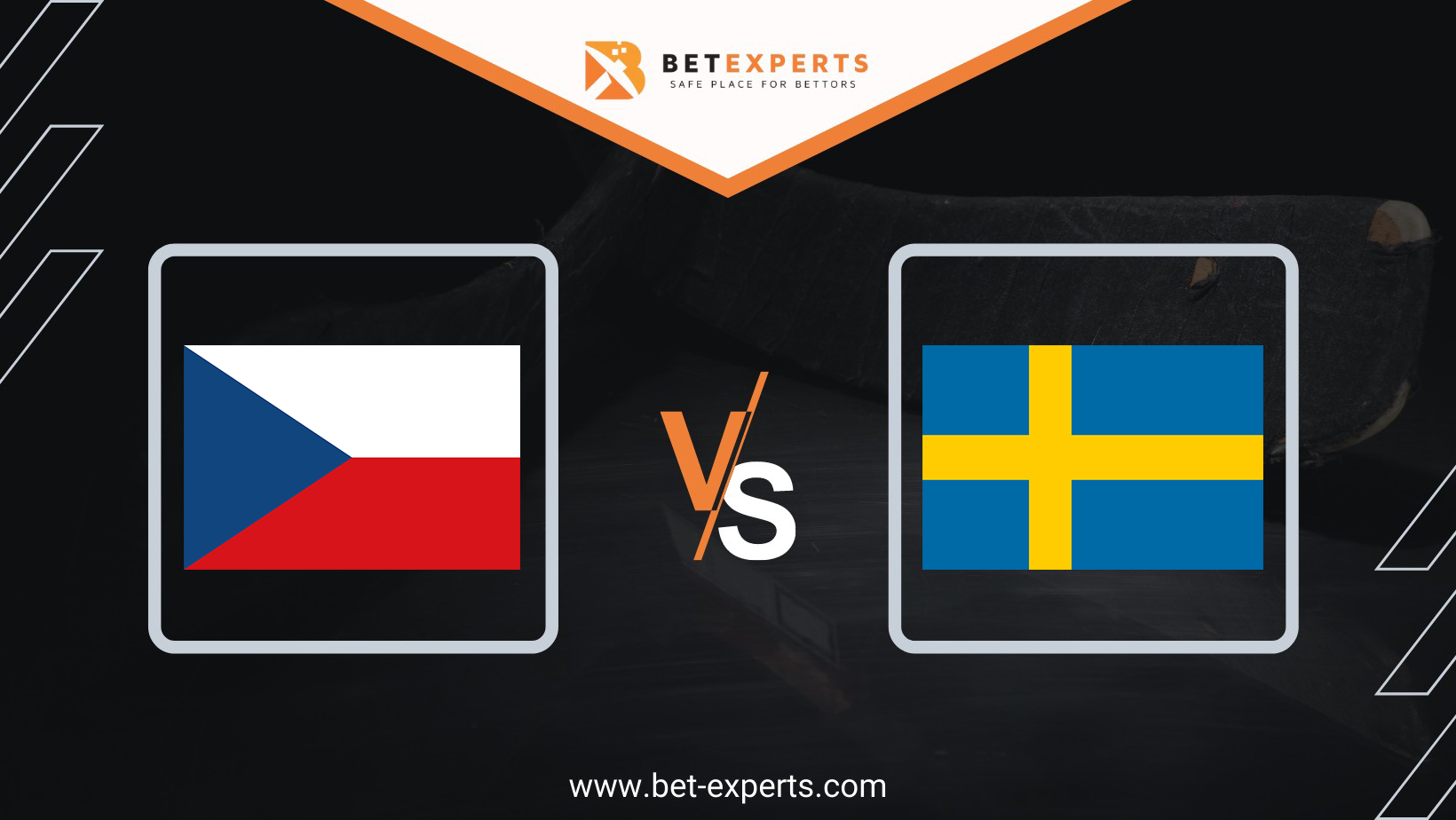