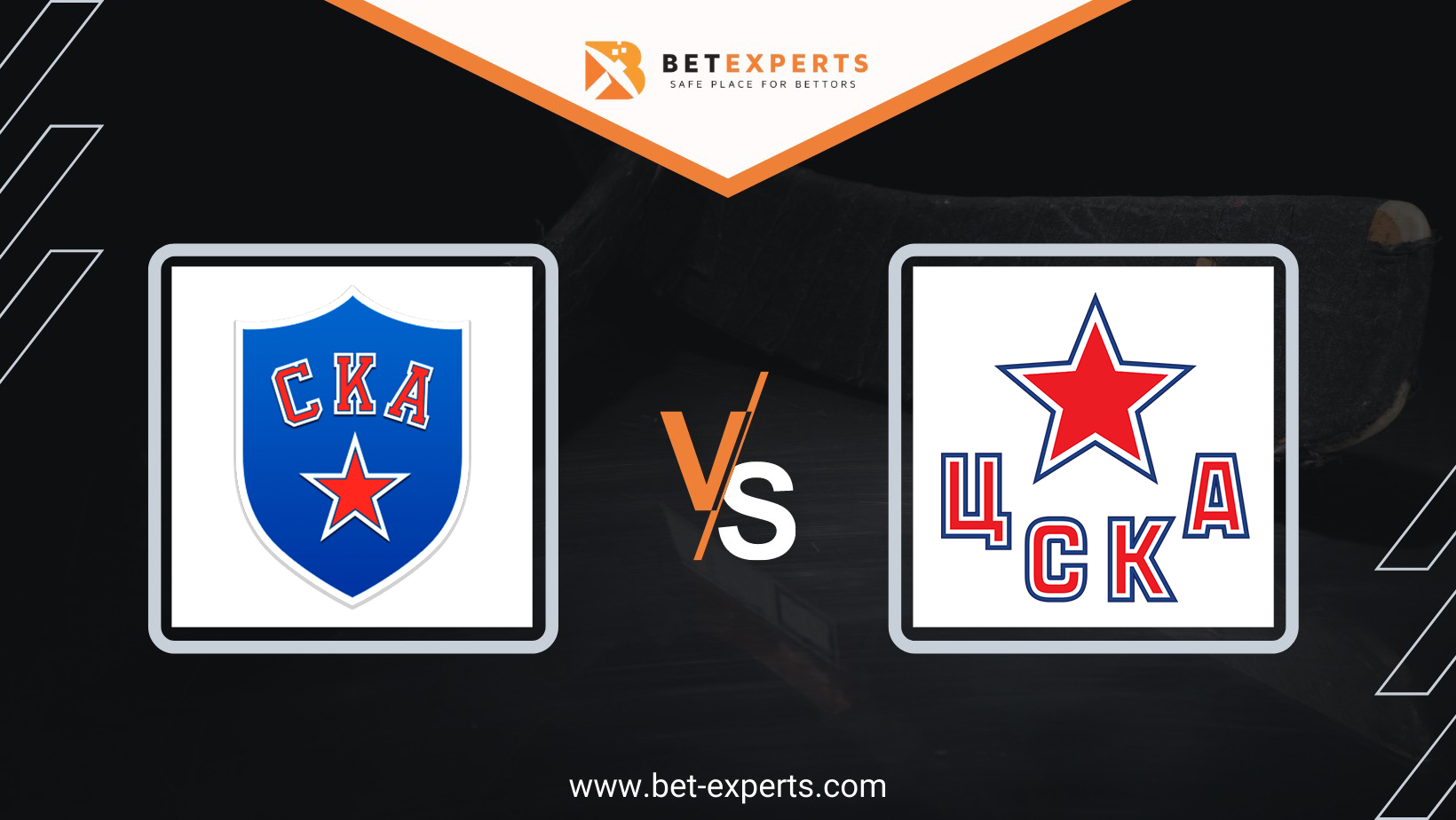 Russian KHL has a special treat for us today with two of the main title favourites going head-to-head for the second time in their semifinal series. In the opening match CSKA Moscow got the better of their rivals SKA on their home ice in St. Petersburg so the hosts can´t afford another home defeat. They will be looking to tie the series and prevent another upset after finishing at the top of the Western Conference.

Compared to CSKA, SKA have been much more consistent over the years and managed to win two titles. Interestingly, they never lost a playoff final series as their Achilles heel has always been the semifinal. What´s even more interesting is that all of their four playoff semifinal losses since 2016 came against today´s opponents. CSKA regularly knocked them out of the playoffs including last year’s semifinal so team from St. Petersburg will finally look to reverse their fortunes this season.

Despite the ongoing crisis in Ukraine, SKA managed to keep their import players and only won´t be able to count on their Finnish forward Joonas Kemppainen for this game because of an injury. On other hand, CSKA wasn´t as lucky because two of their leading Swedish forwards, Lucas Wallmark and Joakim Nordstrom, opted to leave the team at the start of March.

SKA looking to tie things up after game one defeat: https://t.co/Za1G6XwWFD#GagarinCup pic.twitter.com/2j2xpn5cFB

CSKA had to wait until 2019 to win their maiden KHL title. One of the most famous hockey teams outside the NHL has always been a dominant force in the league but they could never cope with the pressure of big games. In 13 KHL seasons, they lost a total of three playoff finals so we bet they are feeling the pressure in this semifinal despite winning the opener.

The team from Moscow has been terrific in the playoffs so far sweeping both of their series against formidable opponents like Lokomotiv Yaroslavl and Dynamo Moscow. Their flawless 9-0 playoff record was in danger in the opening game but CSKA rose to the occasion and scored two late goals to take the lead in the series.

Despite the unexpected departures, in the opening game CSKA proved they have more than enough firepower left to compete with the best teams in the league.  Today´s second game will be crucial and should have a huge impact on the series as SKA can´t allow themselves to lose this game and go 2:0 down.

CSKA is cruising at the moment with nine straight wins in the playoffs. However, SKA will be desperate to win this game so we would avoid betting on the winner. Most optimal value is in the goal totals as both teams possess very strong defenses and netminders. Hosts were the only team in their conference to concede below 100 goals in the regular season. Even though they won, CSKA had a tough time against their defense in the first game so taking into consideration the importance of this game, we think we are in for another low-scoring affair.

Playoffs in the Swiss National League B hockey have finally started. In the pre-playoffs or… 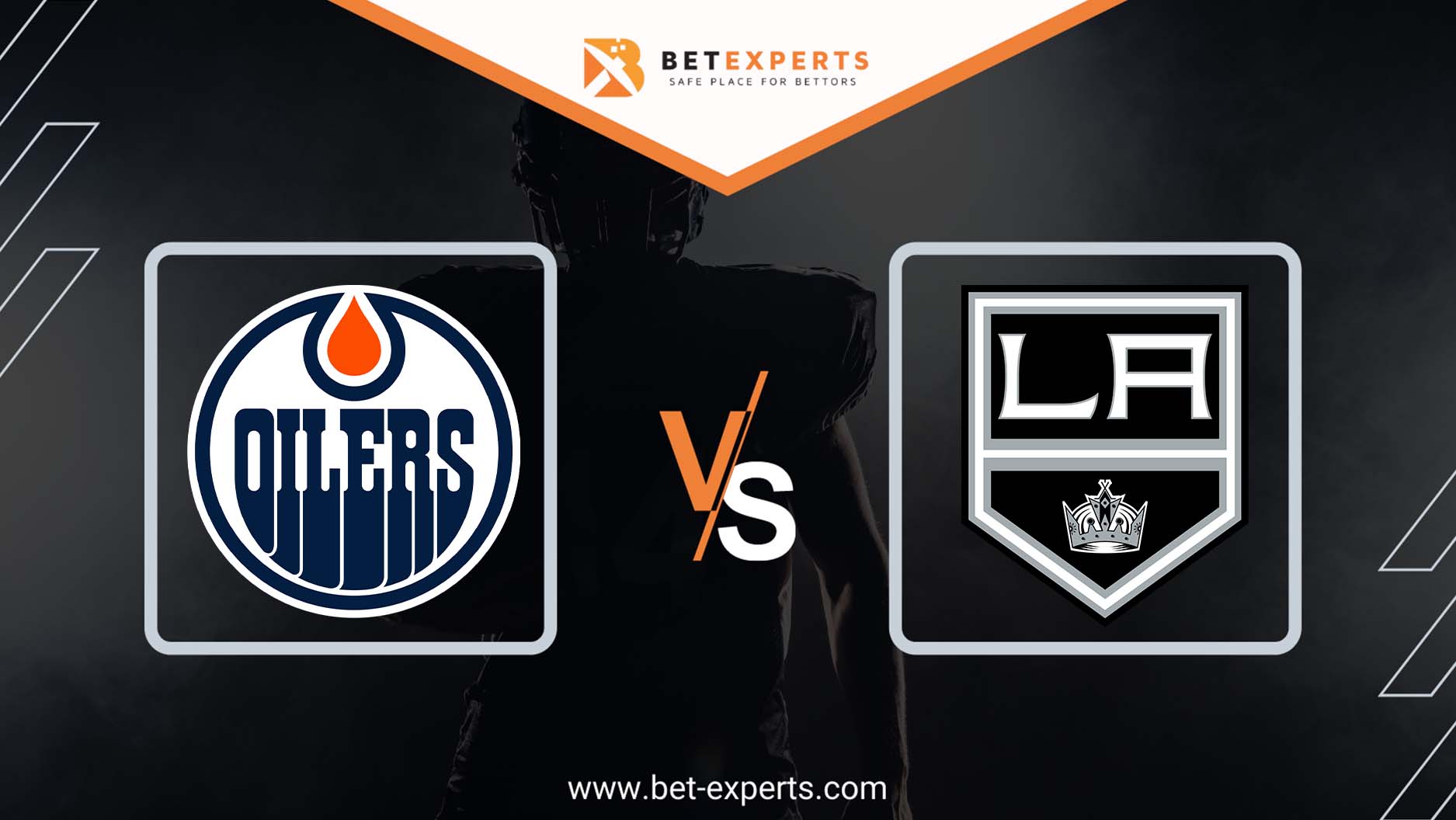