For the end of this week a new round of the Swiss National League B hockey awaits us this Sunday. After two consecutive defeats second-placed Olten will look to change their form at home as they greet third-placed La-Chaux-de-Fonds. It will not be easy for them not only because their form has suffered a decline but also because La Chaux has a much stronger team compared to last year and first half of the season.

Even though they are one of the main promotion contenders, Olten haven´t had the best of times recently. Absences and key players missing along with the lack of motives have cost them their last two games which they lost to today´s opponents La Chaux(2:4) and Winterthur(1:3). Last round defeat against lowly Winterthur came as a big shock so despite not having some very important defensive pieces, they will look to make amends for that unexpected loss.

There is no better way to make up for that defeat than by beating one of their main title rivals La Chaux-de-Fonds. At the moment that is much easier said than done because the away team has strengthened their roster which is currently in the best form of the season. Their very potent offense which averages almost 4 goals per game this season was recently reinforced with a top-tier player Stephane Patry from Geneve. It immediately reflected on their results as they look unstoppable at the moment with three consecutive wins and 17 goals scored in those three games.

Olten is experiencing serious defensive issues and will still be without a couple of key defencemen. This gives an excellent opportunity to the guests to score some easy goals which should´t be a big problem with all the quality they have at their disposal. The only way hosts can keep themselves in this game is with their offense. They also average close to 4 goals scored per game and have two of the best Canadian attackers in the league.

Lately, La Chaux have managed to slightly improve their defense and even temporarily brought in a a top-tier goalkeeper Viktor Ostlund. However, against a top offensive team like Olten that won´t matter too much. They had a large player turnover this season and haven´t been able to find their standard defensive setup which is a problem against the best teams in the league.

Despite Olten missing some important players and their coach experimenting with their lineup, we have no doubt they will be extremely motivated to end their losing streak at home. They only scored three goals in their last two games which is nowhere near their usual level so this Sunday they will look to get back into their offensive rhythm. La Chaux-de-Fonds just recently beat them at home(4:2) and will look to do the same again with their new and improved roster. It will be almost impossible for the hosts to stop their very powerful attack so we expect a high-scoring game with at least six goals scored.

After an irrelevant Champions League game in Poland, well-rested Frisk Asker takes on Stjernen, who… 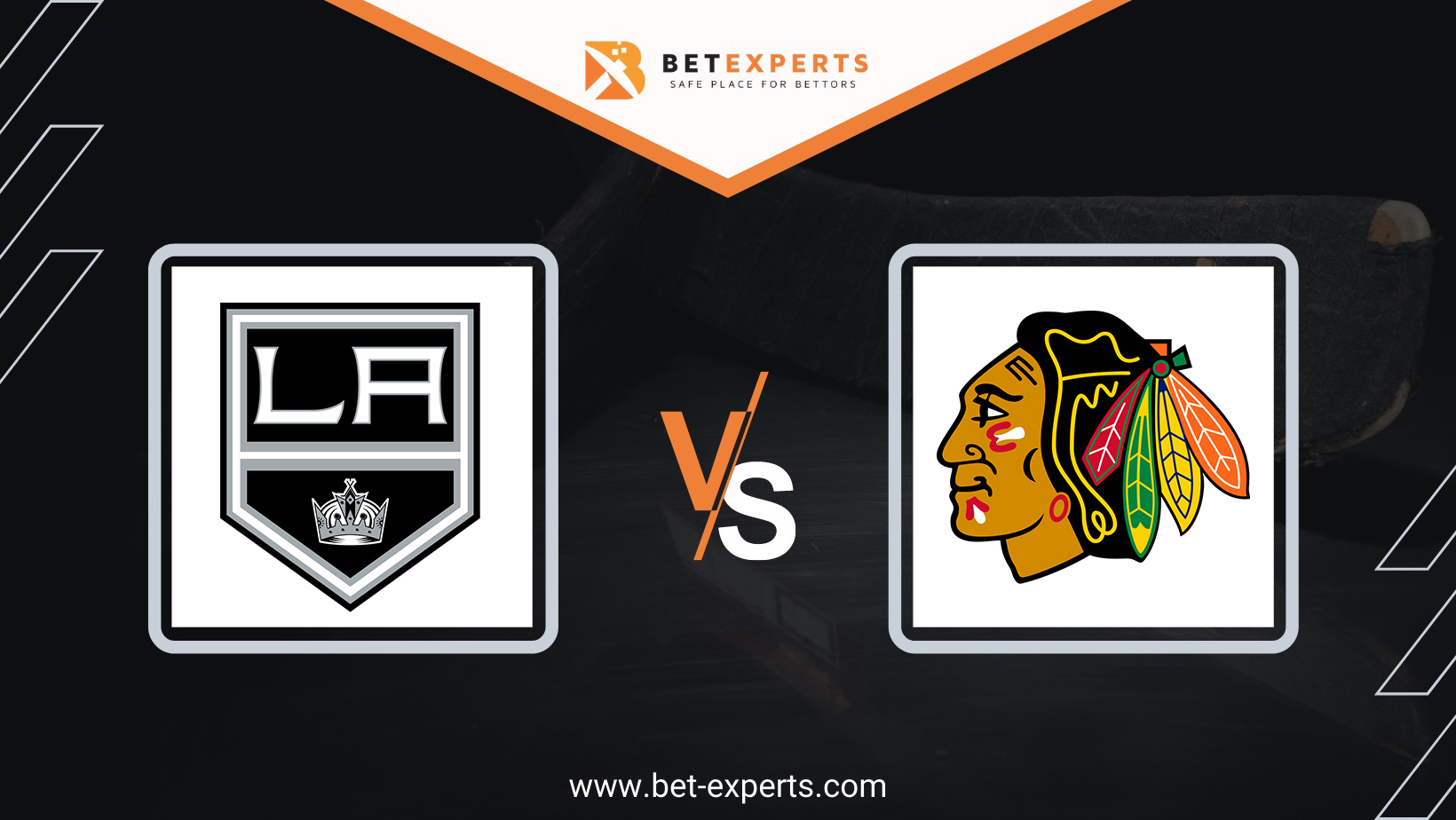 In their quest of securing a playoff spot, the Los Angeles Kings welcome the Chicago…