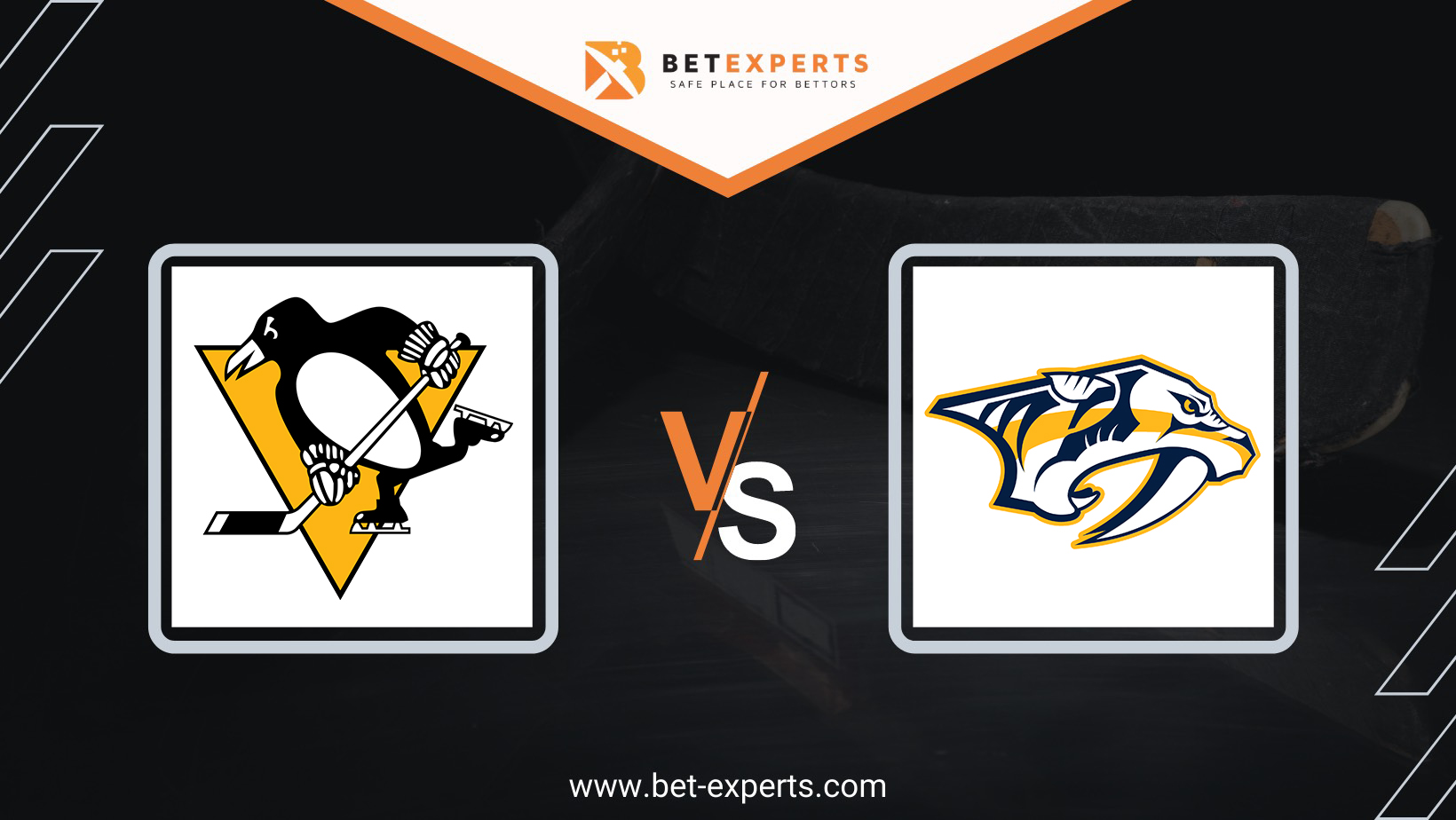 The Penguins will be looking to find their lost form tonight when they welcome the Predators in their PPG Paints Arena. Pittsburgh have secured the playoffs and hold the top spot in their Metropolitan Division. They want a healthy roster for the playoffs so recently they started resting some of their stars. As a result, their form suffered a huge drop but they still have more than enough potential to handle Nashville at home.

With just a few rounds remaining Pittsburgh can still finish inside the top 3 in the Central Division. That is their only motivation at the moment as they lost their last four consecutive games. For today´s game reports are they will have their backup goalie Casey DeSmith in net so it looks like they will be in for another high-scoring affair after they lost 6:3 to the Capitals yesterday.

Coach Sullivan: “We didn’t play well enough. We didn’t execute. We were careless with the puck. Tonight we beat ourselves in a lot of ways.” pic.twitter.com/wBEqx7SI6J

Compared to the East, the playoff battle in the Western Conference is much tighter. Nashville should be able to enter the postseason but they can´t afford to drop a lot of games with the eighth-placed Dallas Stars only two points behind them. They have also announced they will be resting their primary option in net today and will have their substitute David Rittich start.

Predator’s very potent offense and efficient power-play units should keep them in the game until the end. There´s no doubt their netminder will face a lot of shots from the physical Penguins who will, on the other hand,  face one of the most efficient offenses in the league. Two high-quality attacking teams will collide which should result in an entertaining match and lots of goals late in the regular season.

Pittsburgh are not playing with their usual defensive intensity at the moment which gives a good chance to the Predators. They need the win more than the hosts so their high-flying offense will score goals but the question is can they prevent the Penguins from scoring too many. We think it will be a very difficult challenge away from home so we would avoid betting on the winner of the game.

Both teams won´t field their strongest options in goal which along with their deadly offenses should open up this game so we suggest backing the Asian total option.