Things have not been going according to plan for Lugano this season. They sit at 9th place and inside the playoff zone, but a lot more was expected from them. On the other hand, Ajoie was expected to finish at the bottom after getting promoted last season and look like the main relegation candidates.

Despite player turnover and a lot of bad luck with injuries, Lugano managed to keep themselves inside the playoff zone. Their roster and investments made fans expect much more. Not getting a win today at home against by far the weakest team in the league would be extremely disappointing after suffering a heavy defeat at home against the defending champions Zug (2:6) three days ago.

They have been conceding a lot of goals lately due to the fact a lot of their defensive pieces are out with injuries. Experienced Romain Loeffel has been out for some time now and the situation got worse recently with two other key defencemen, Samuel Guerra and Elia Riva, missing out on their last two games. However, one of them should be back today after an illness joining their newest reinforcement Slovakian attacker Libor Hudacek. Also, two other key players Alessio Bertaggia and Raphael Herburger were back in the lineup in their last game after recovering from injuries. Their infirmary is slowly emptying which, along with their newest Canadian goalie signing Leland Irving, gives them an excellent chance of grabbing a win today in front of their fans.

After clinching promotion last season, Ajoie was immediately classified as the main relegation candidate and that proved to be the case so far. Convincingly at the bottom of the table with a measly 9 points and almost 70 goals conceded in just 15 games, it seems they will not be able to escape relegation. Similar to Lugano they were also hit with injuries recently. Since they have a very modest budget it was difficult for them to find quality replacements. They did manage to bring in a new Swedish attacker from KHL team Dinamo Riga Sebastian Wannstrom but that is about all they could do.

He was brought in as a replacement for one of their main scorers this season Canadian Jonathan Hazen. However, they were unable to find replacements for key defenders Jerome Leduc and Anthony Rouiller along with another important Canadian attacker Guillaume Asselin. With all of these absences, things went from bad to worse for them as they already had a limited team. With their current form of six straight losses, it seems tough times await them in the coming weeks.

In the only h2h match this season Lugano was the dominant side thrashing Ajoie 7:2 on their home ice. Even though they are now dealing with some defensive injuries, this game is an ideal chance for them to turn around their form. They couldn’t have asked for a better opponent today to heal their wounds after a tough defeat in the previous round. We believe their overall quality will prevail so our pick is they will win by at least two goals in regulation.

After an irrelevant Champions League game in Poland, well-rested Frisk Asker takes on Stjernen, who… 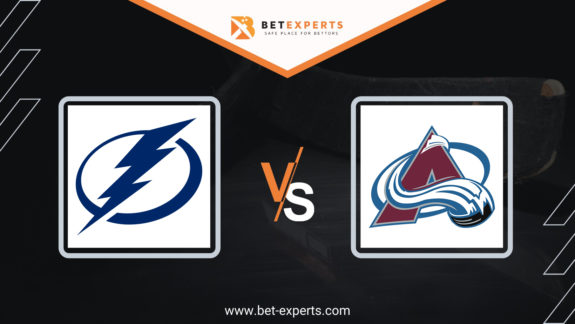