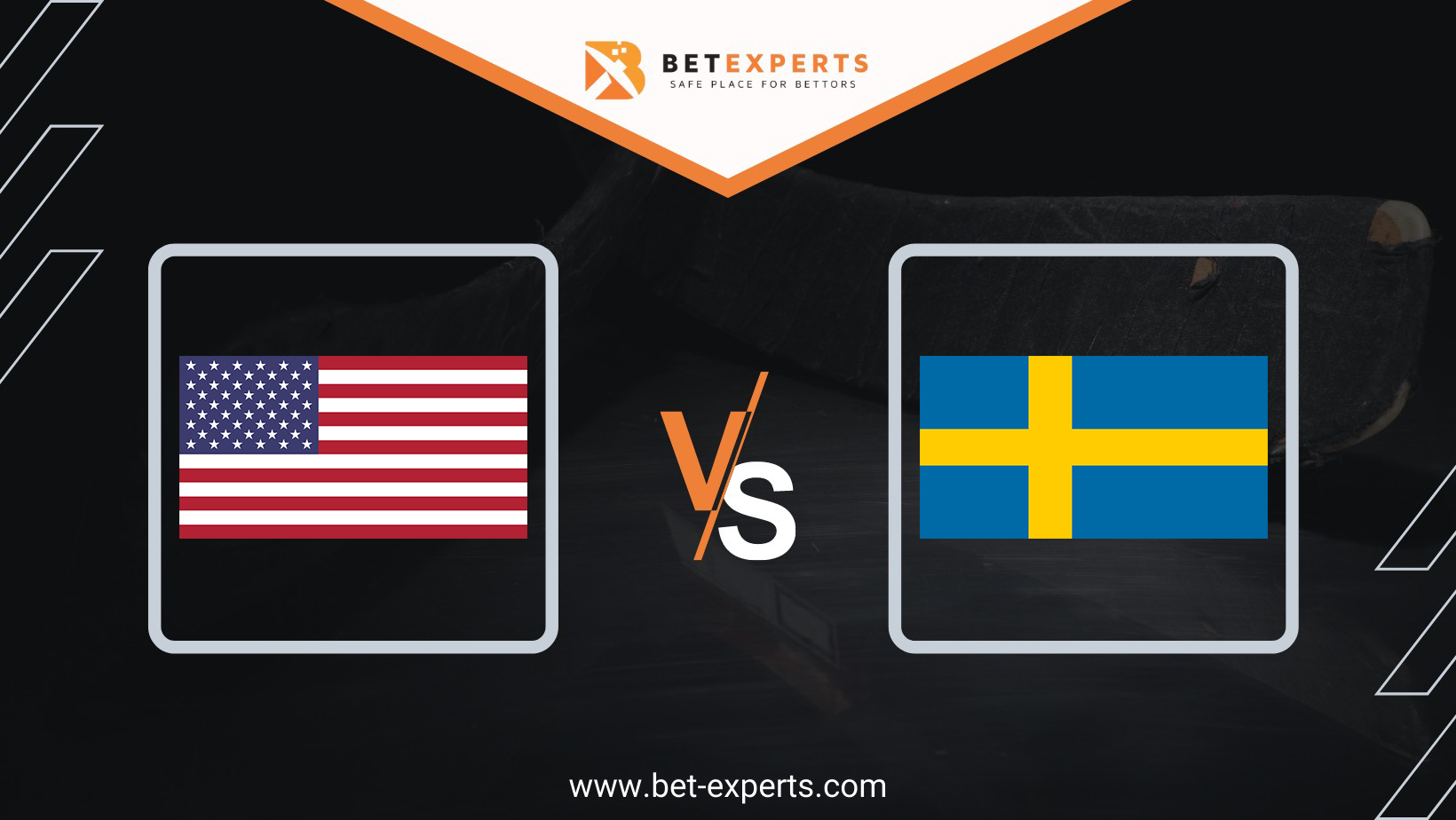 From the busy 2022 IIHF World Championship schedule this Saturday, the clash between the United States and Sweden stands out the most. So far both teams prevented any major surprises and will progress from the group but they are still fighting for the top position.

If we ignore their troubles against Austria, we could say the US has had a solid tournament so far. They did lose 4:1 to the hosts Finland but they were not expected to win points in  that game anyways. What bothers us the most is their 3:2 overtime win over lowly Austria. Entering the game as heavy favourites, it seems they greatly underestimated the Austrians and then were immediately punished on the ice.

That same Austrian team beat the Czech Republic after penalties two days later so the US can actually be more than content they didn´t lose that game. After their initial convincing win over Latvia(4:1), they finally stabilized themselves in the last round with a routine 3:0 victory over Great Britain. Also worth mentioning is the fact they got their first shutout of the tournament in that game with their talented New York Islander´s forward Kieffer Bellows also getting himself a brace.

After a slow start, USA powered through to a 3-0 win with two goals from Kieffer Bellows.

Sweden started off the tournament with a depleted team with barely 15 skaters but they still got the results they wanted beating Austria and the Czech Republic. After those initial two rounds, their team was finally bolstered with a couple of new quality players from Europe whose shifts allow their main stars to get some extended rest.

It worked wonders for them as they first absolutely demolished Great Britain scoring five goals in the first period and ultimately winning 6:0. Sweden´s biggest test of the tournament came in round 4 when they faced the hosts Finland. They weathered the storm and won after a tense penalty shootout exacting their revenge after losing to their Nordic rivals at the Olympics.

Sweden’s Emil Bemstrom was the only player to hit the target in the shootout, ending Finland’s unbeaten start on home ice at the 2022 #IIHFWorlds.

Logic clearly suggests betting on Sweden to win in this one but one can never write off the US. A game that could go either way but what caught our attention were the goal totals. USA has had some defensive problems which were most visible in the game against the strongest team in the group Finland. They conceded four goals in that one and seemed vulnerable at the back but their offense is looking dangerous as always which should keep them alive against the Swedes.

Our pick is Total Over 5.0 for juicy 1.82 odds. This total and odds are a product of mostly low-scoring games these teams have had so far but Sweden currently has one of the most efficient offenses of the tournament. Couple that with USA´s instability at the back and you get a very nice value bet with 1.82 for 5.0 line. 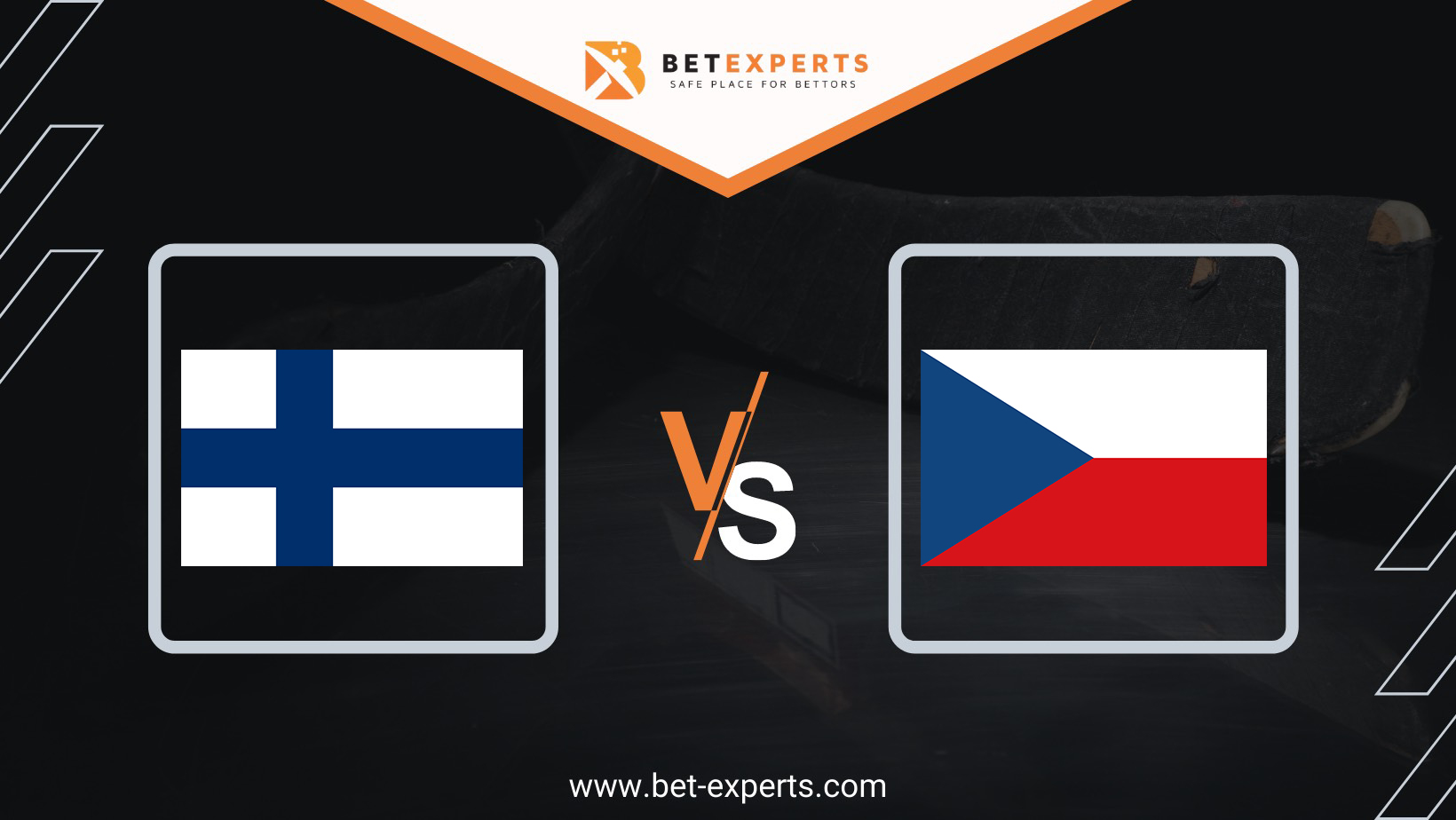 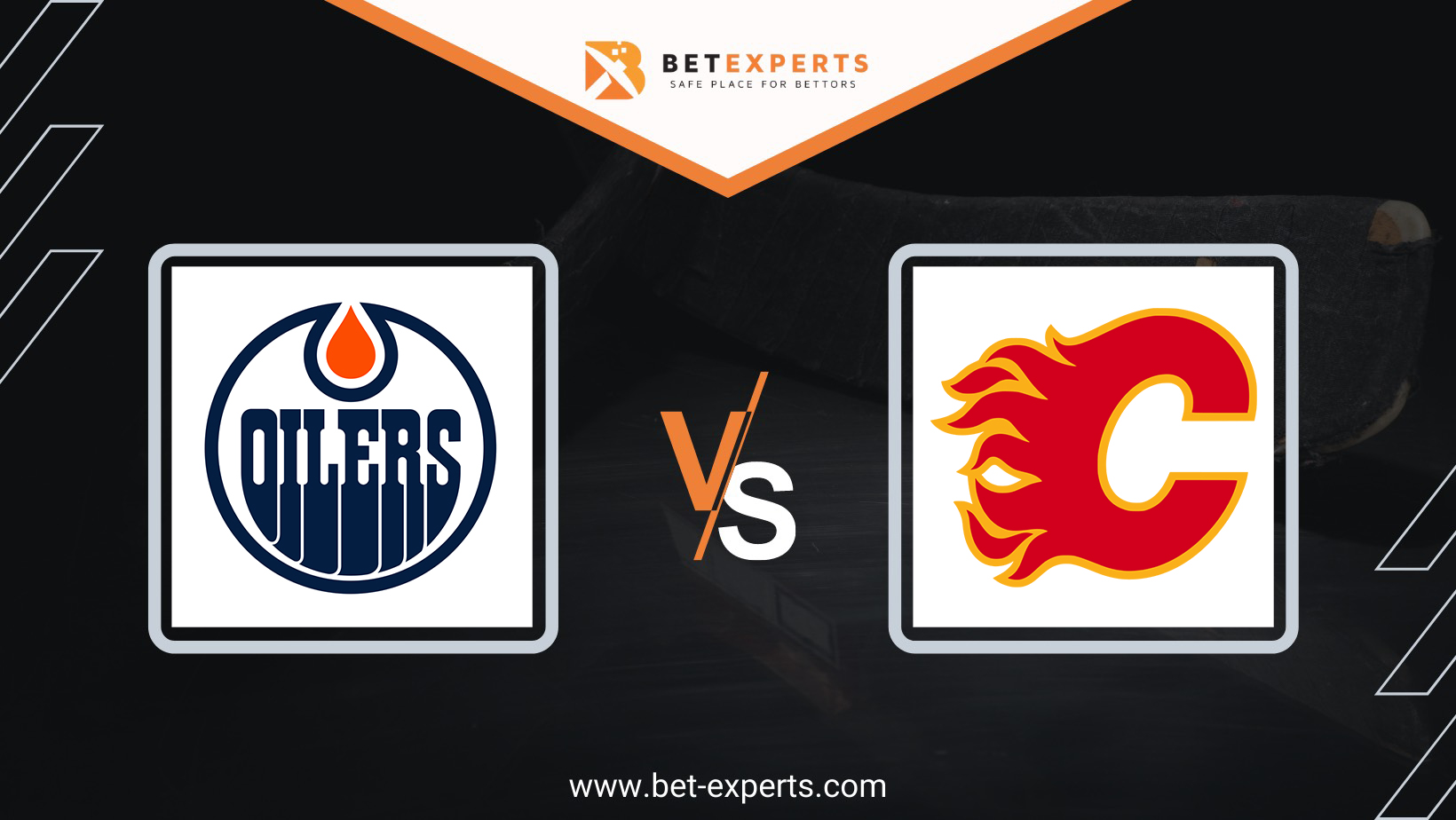 After a memorable 9:6 win in the series opener, the Calgary Flames had no answers…