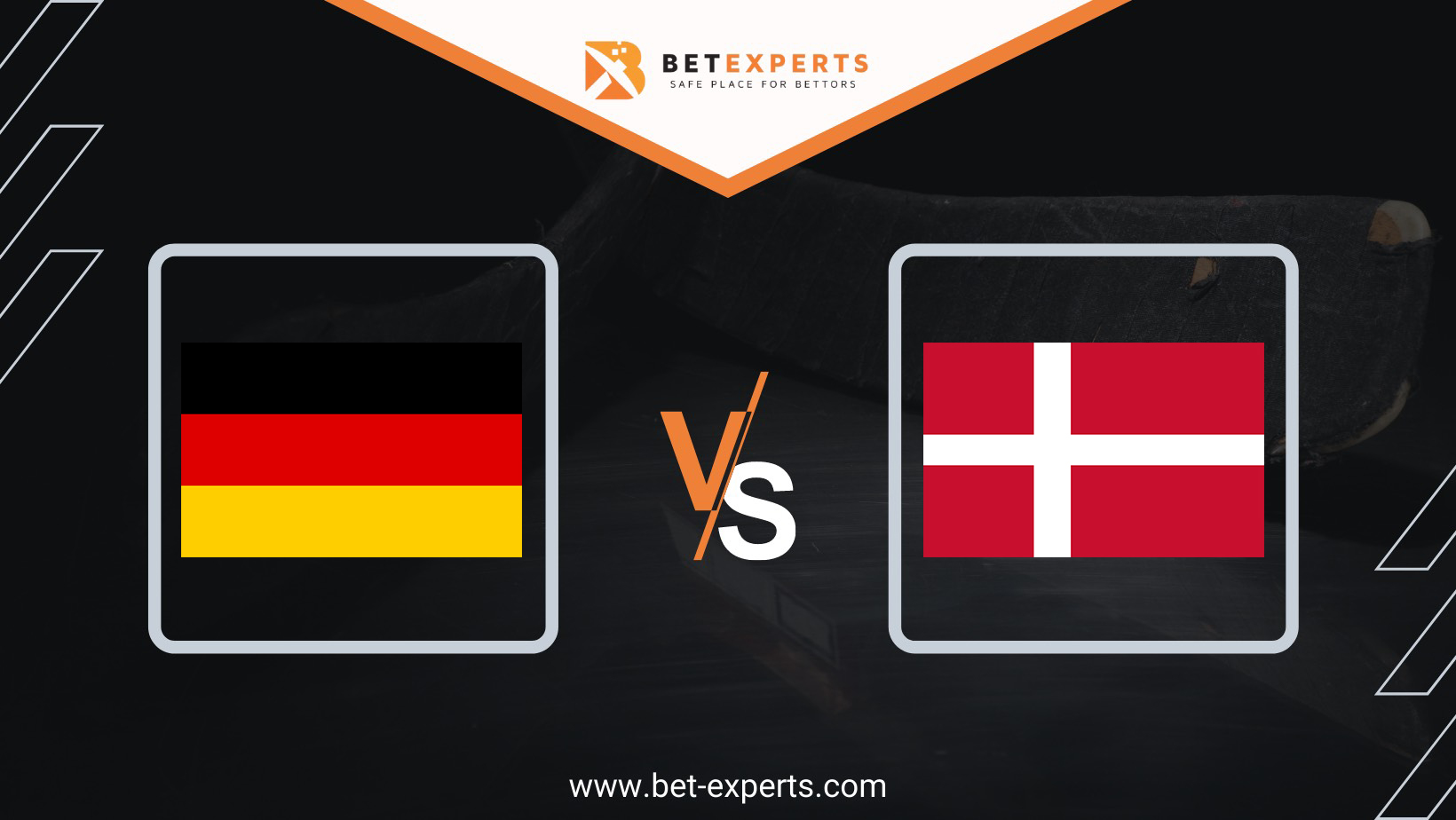 Germany and Denmark meet this Thursday in a critical clash in the 2022 IIHF World Championship that will put one of these teams in the driving seat in the fight for the last playoff spot. At the moment both teams have an equal amount of points so we could be in for some early drama today in Finland.

Playing without their best player and one of the best NHL scorers Leon Draisaitl hasn´t prevented Germany from achieving more than solid results so far. Their team chemistry and strong physical play got them over the line against France(3:2) and Slovakia(2:1), but it wasn´t enough to resist Canada who beat them 5:3 in the opener.

Overall, Germany has to be more than happy with their results so far because we saw them with stronger lineups in this competition in the past. Having one of the strongest leagues in Europe has really benefited them in developing local talent and building chemistry between players. Their standout so far has been Eisbaren´s attacker Leo Pfoederl who had a tremendous season and is making the difference so far with 2 goals and 3 assists.

In our preview before the championship started, we claimed Denmark could be one of the dark horses of the competition and that´s exactly what happened. However, we can´t be surprised with their results because they have two of their biggest stars and hockey legends leading their team – former NHL sniper Frans Nielsen and Nikolaj Ehlers who currently plays for the Winnipeg Jets.

Denmark achieved two crucial wins so far routing the outsiders Kazakhstan(9:1) and beating a very solid Italian team they completely outplayed but only managed to win 2:1. They also suffered a 6:0 disaster against Switzerland who are simply too good for them and the main favourites in the group along with Canada.

It was harder than expected, but @DKIshockey pulled off a 2-1 win over Italy in Helsinki.💪

A very interesting game awaits us today in Helsinki with both teams having equal chances. Germany had one more day to rest so that could give them a slight edge but we found the best value for betting in the Total Under. Both teams have strong defenses so with the stakes being very high, we expect a low-scoring affair in which luck and small details will decide who wins. 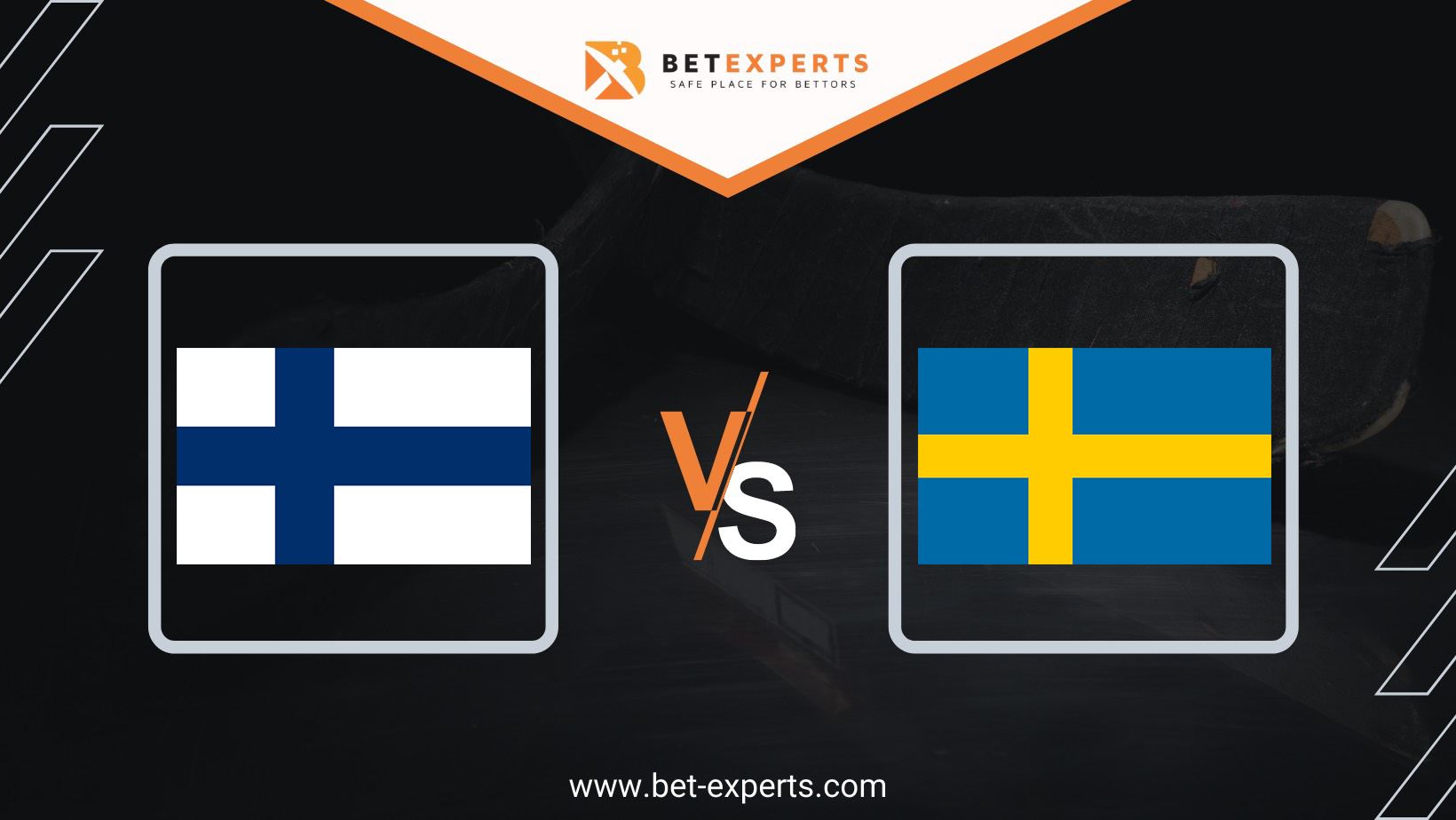 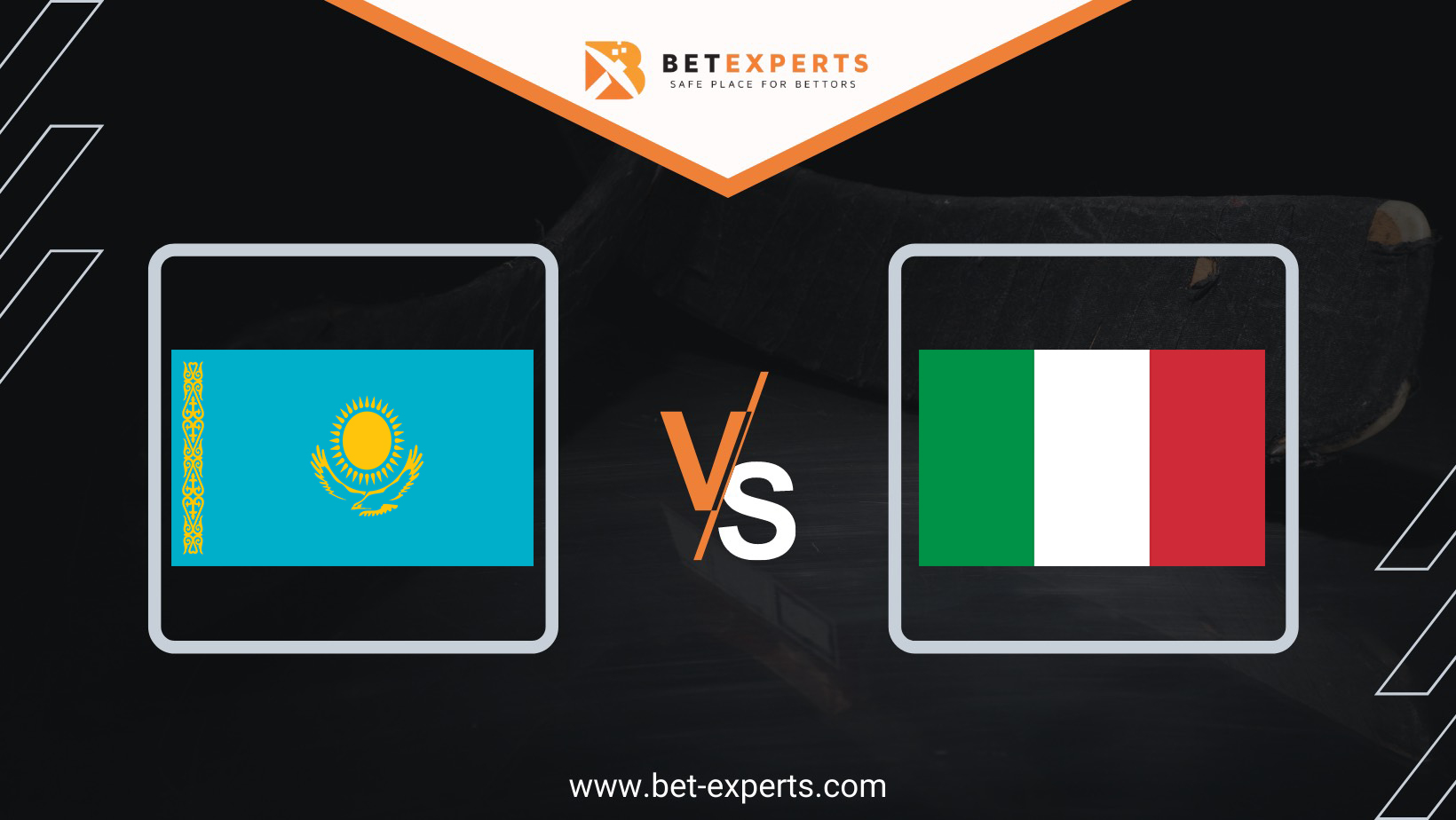