Lions and Sierre meet for the second time in just three days after Sierre took advantage of home ice and won the first game 4:2 this Friday. Lions will now be looking for revenge against a Covid-hit Sierre team that will have a hard time maintaining the same level of play they displayed couple of days ago.

At the start of the year Covid visited Sierre´s team and forced them to play their last couple of games with barely three lines. Consequently, the results have not been going their way. They opened the year with a narrow win against one of the weakest teams in the league Academy Zug(1:0). Couple of days later they visited the league leaders Kloten and expectedly could not cope with them with only three lines losing heavily by 7:0.

Things did not improve in the following round. Still without numerous key players, they lost at home to one of the teams from the bottom Ticino Rockets after overtime(4:3). In the last round they faced their today´s opponents, GCK Lions, and fell behind early. However, they managed to play through all the adversity and absences turning the game around and winning 4:2. It was an even game for majority of the time as they managed to extend their lead to two with an empty-net goal in the final seconds.

GCK Lions is a farm team for the top-tier Zurich and has some of the finest youngsters in the country and Europe. They possess an interesting mix of youth and experience as they also have some former players from Zurich who enable them to compete even with the strongest teams in the league.

Their results haven´t been consistent recently but they are still maintaining themselves inside the playoff zone. Couple of days ago on Sierre´s ice they played well and could have easily won the game. They will an get an excellent opportunity to make up for that loss on their home ice today where they look much more formidable and stronger than away from home.

According to the latest reports Sierre should still miss some key players because of Covid. Playing two games in less than three days against an opposition that has a full roster will be very demanding with a limited roster at their disposal. Lions are a very tough and gritty team at home so this Sunday we expect them to avoid defeat in difference to the game couple of days ago. 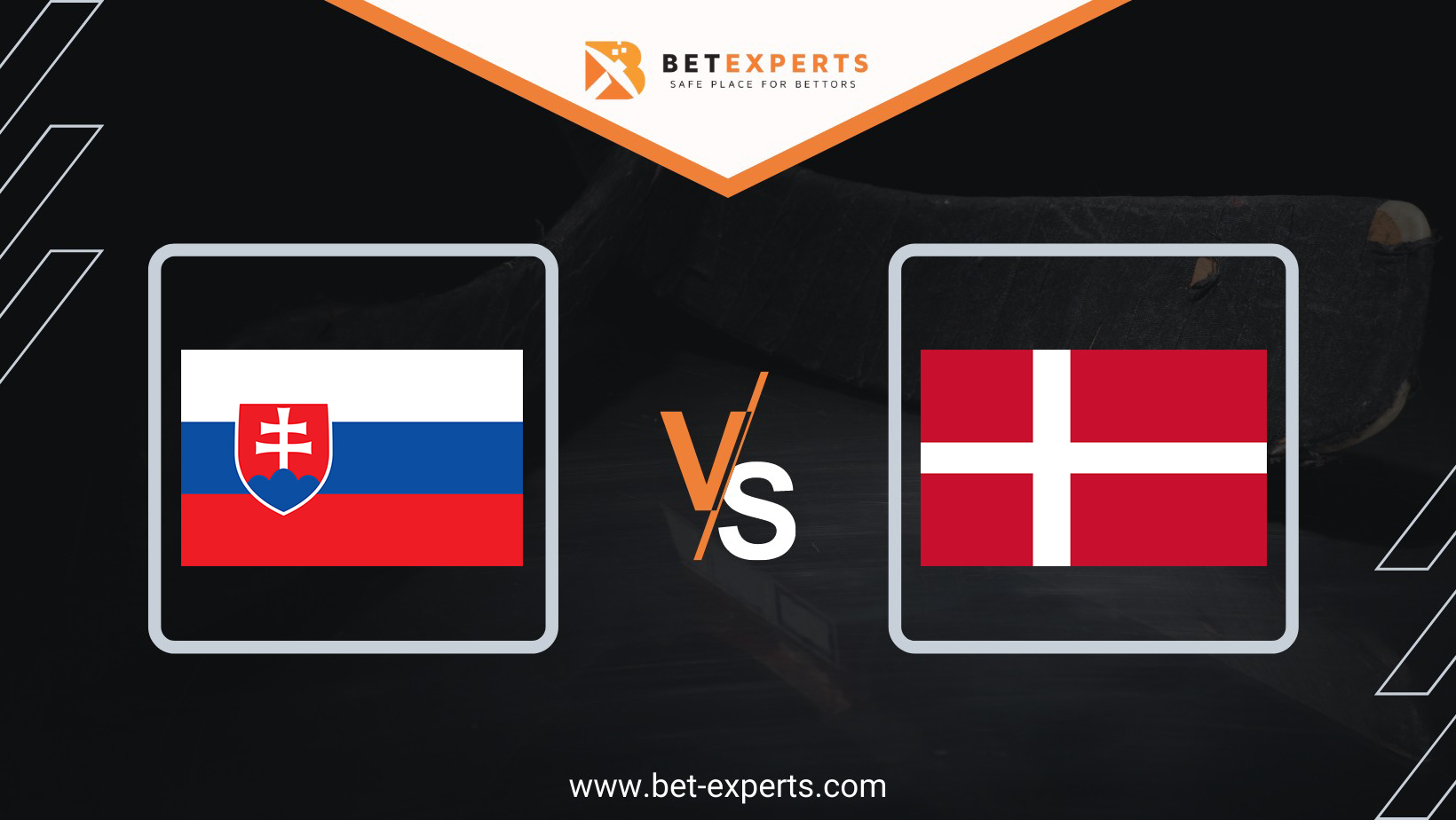 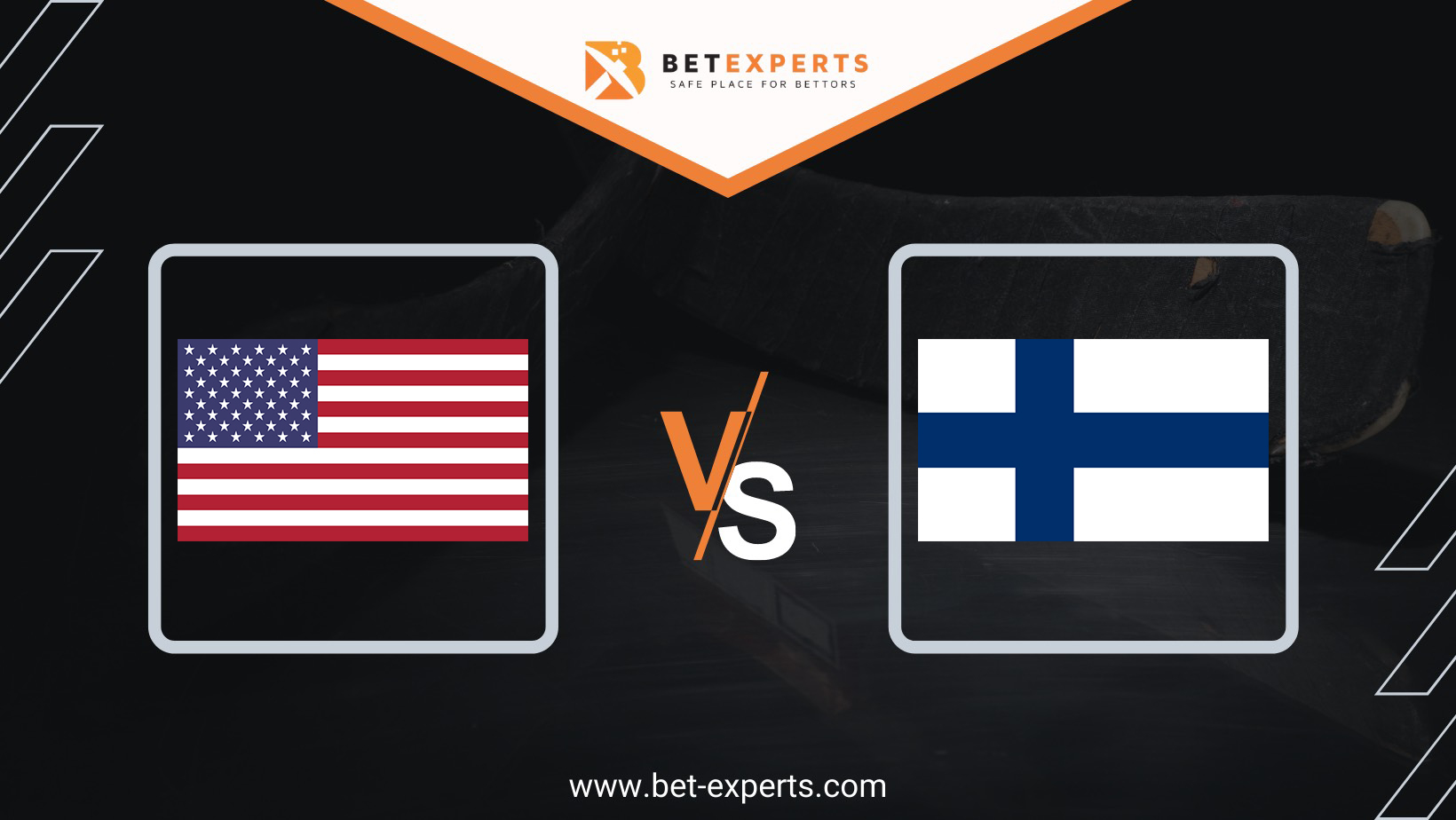