After an irrelevant Champions League game in Poland, well-rested Frisk Asker takes on Stjernen, who will be looking to continue their excellent form. Stjernen has won three games in a row, while Asker lost two, including the European game vs. Jastrzebie.

Even though Asker is currently fifth-placed, they have the best offense in league with imports like Morley and Lagace. They had a meaningless European game a couple of days ago and rested most of their starters to be ready for this important domestic clash against the league leaders.

Defensively Stjernen has been pretty solid so far, but they´re going up against one of the best-attacking sides today. On the other hand, they have almost the second-best offense in the league, so they should definitely be able to keep with the hosts, who will be very tough to stop in the opposing third.

Guests are in terrific offensive form and possess some of the best scorers in the league, imports Newell, Coulter, and Brace, so although they might struggle to defend their net, scoring goals shouldn´t be a problem for them. In the last three rounds, they won all three games and scored close to 15 goals which deservedly puts them at the top of the table.

Both teams don´t have any goalie issues at the moment, but their attacks are just too potent and productive for this kind of level of competition. Both are entering this match with a winning mindset. Frisk rested their top scorers a couple of days ago, so their intentions today are more than clear, but Stjernen´s offense should also have its say in this game. 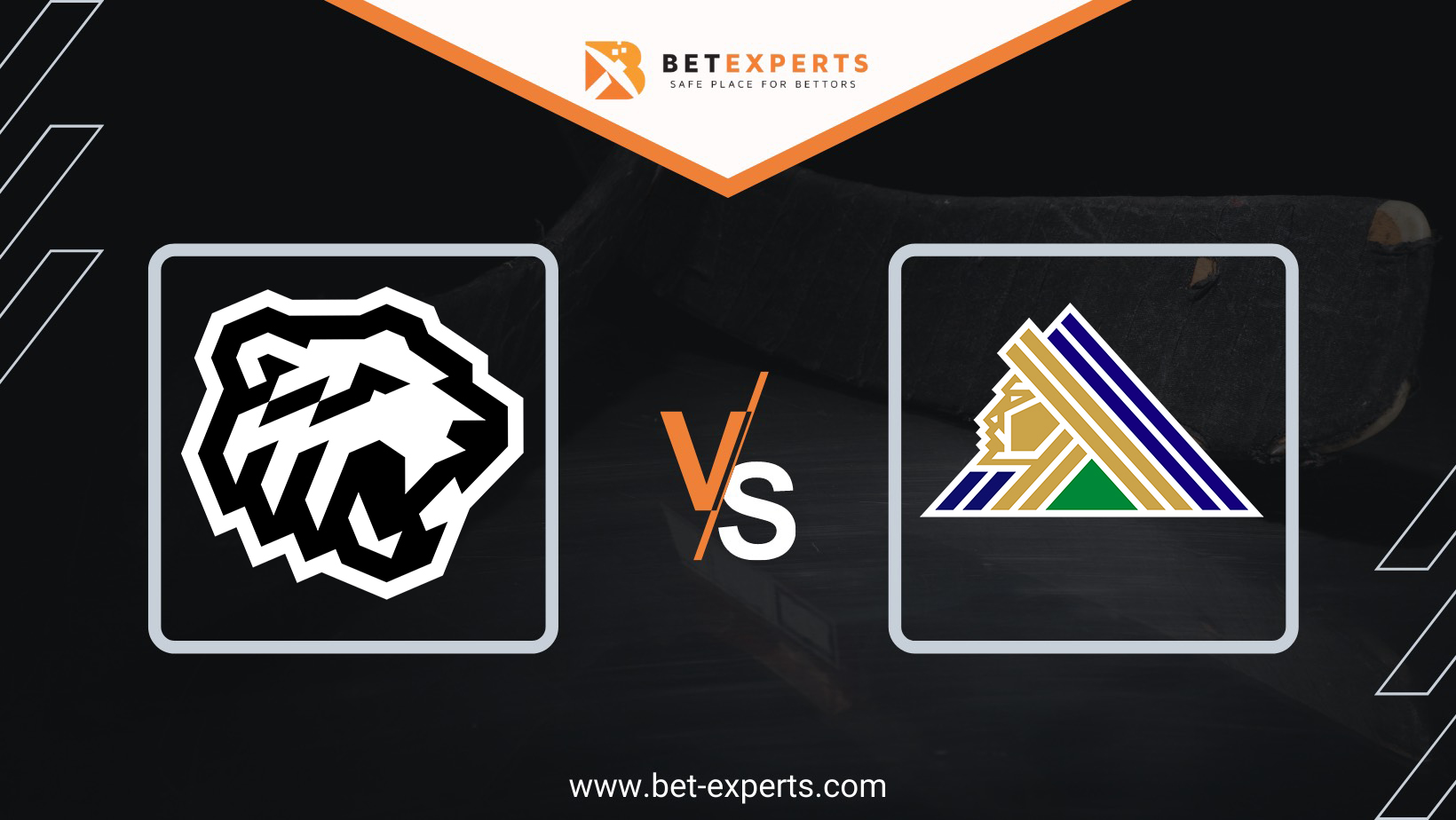