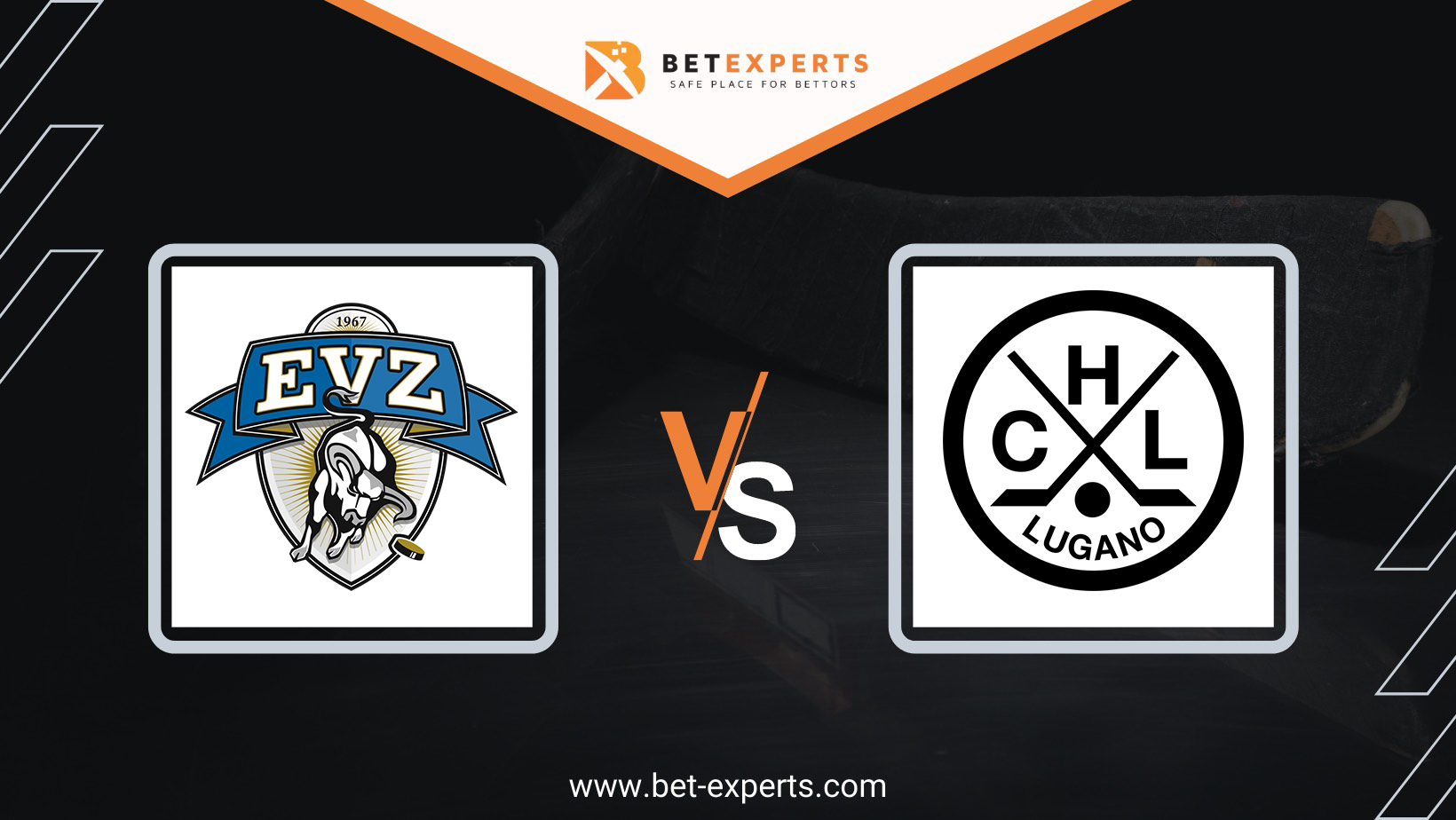 With the start of the quarter-final playoff series things are slowly heating up in one of the best European hockey leagues, Swiss National League A. Because of the unfortunate situation in Ukraine there has been a huge influx of quality foreign players into the league who have abandoned their Russian KHL teams. One of the teams receiving new and unexpected additions are Lugano who will be looking to upset the leaders from the regular season, EV Zug.

Team from the Italian part of Switzerland, HC Lugano, will look to take advantage of their newest additions and fierce fans to pull off some upsets in the playoffs. They will immediately need an upset in this quarter-final series because they will be facing the leaders from the regular season Zug who have beaten them in five out of six head-to-head games so far.

Even though Lugano had a modest regular season and barely entered the playoffs, they can never be underestimated and should be regarded as the “dark horse” of the postseason. They had all sorts of ups and downs throughout this year dealing with injuries and also going through some roster changes. In the end, their overall quality and home-ice advantage prevailed and secured them a playoff berth but they had to go through an additional playoff round prior to this quarter-final. Facing eight-placed Servette they secured a quick 2:0 series win last week and earned themselves a clash with one of the biggest title favourites Zug who had an extended 11-day break after the end of the regular season.

For the playoffs the Italian team received a major boost. Along with the signing of the former NHL legend Justin Abdelkader, they brought in naturalized American-Belarusian forward Shane Prince who was one of many foreign players who recently left the Russian KHL. Both of them are already making the difference for their new team and should enable Lugano to remain competitive in this quarter-final series until the very end.

Zug are a top team and will have the home advantage for this game but we feel Lugano can reverse their trend with them from the regular season with their new reinforcements.

Even though they might not win, we expect them to push the home team to their limits and cover the spread of 1.5 goals which, in our opinion, can only be beaten with a late empty-net goal.

You can watch this game for free on the following LINK 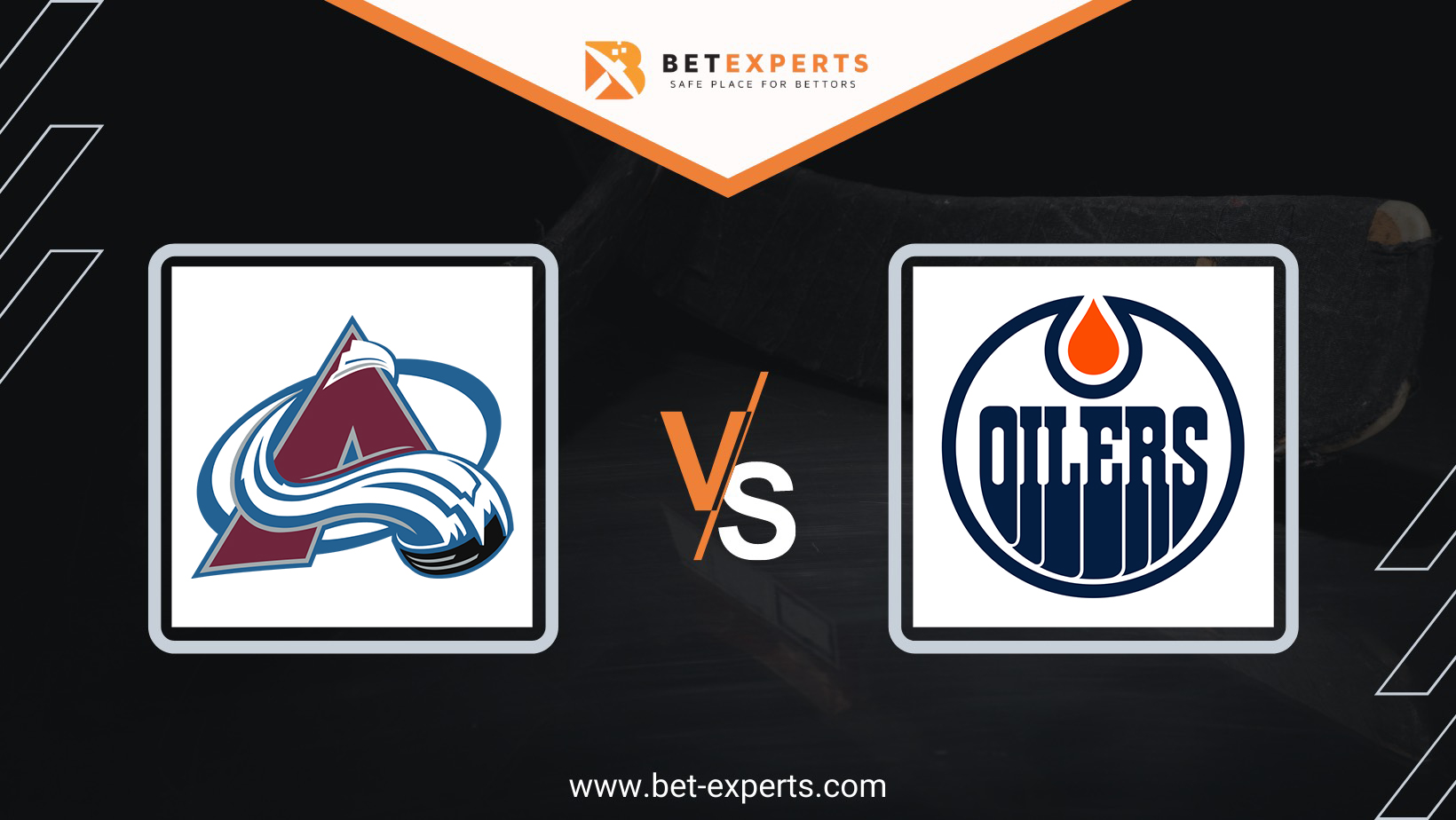 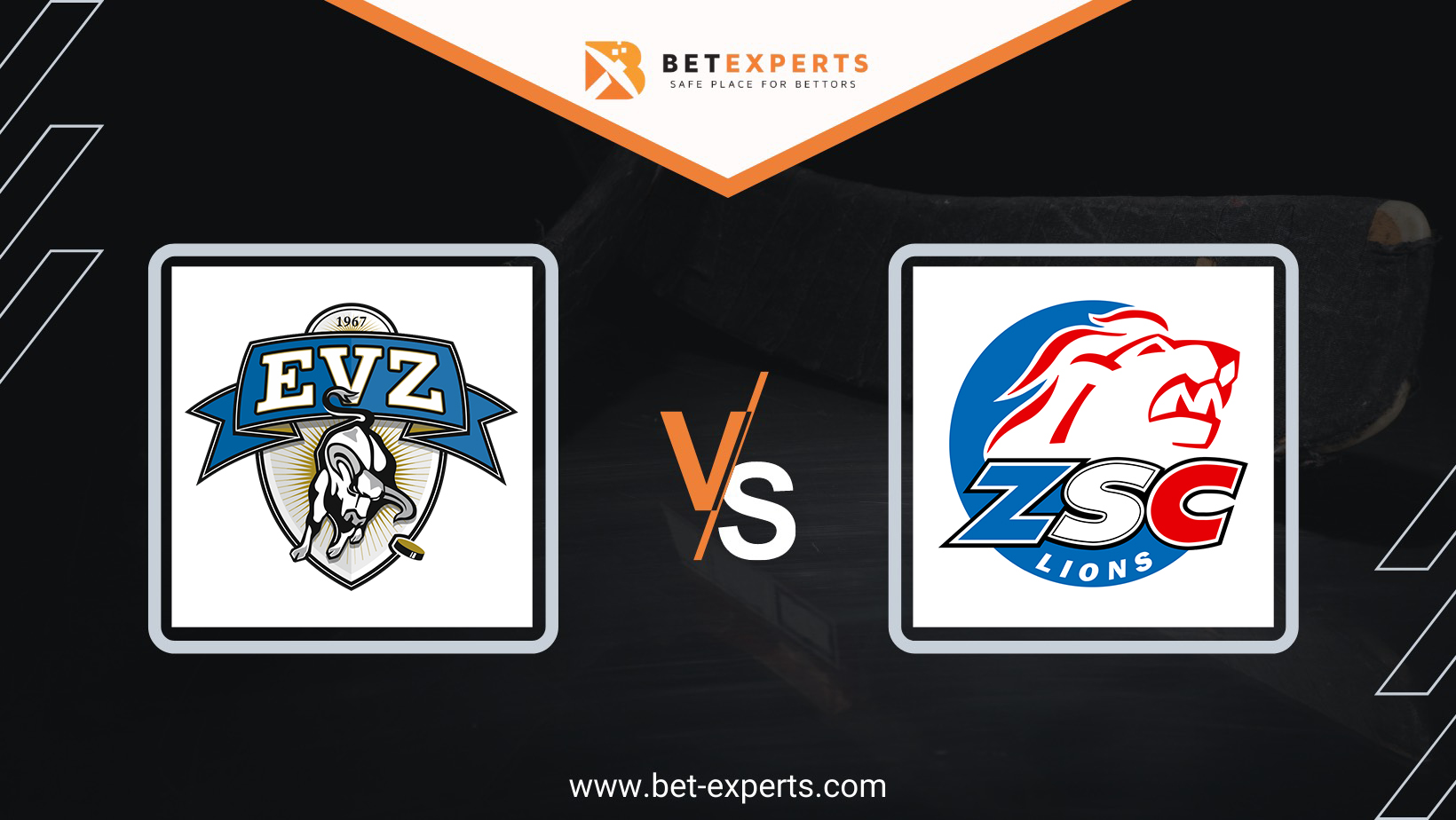 One of the best European hockey leagues with the highest average of spectators per game,…