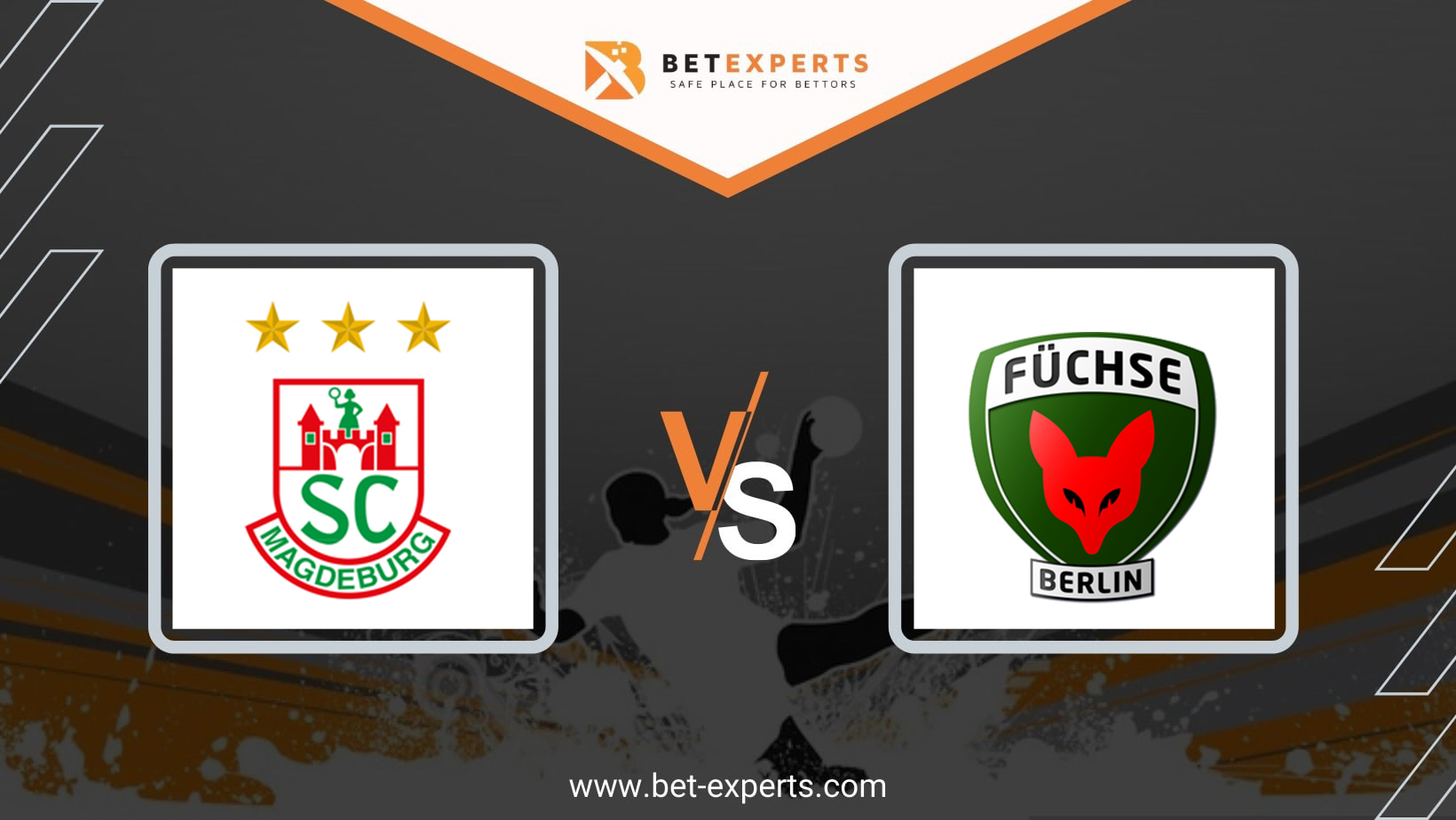 Magdeburg are on the hunt for their first domestic championship after more than 20 years. With less than 10 rounds remaining, they sit at the top of the table four points clear of second-placed Kiel. Fuchse are also enjoying a good season and find themselves in third place. They are battling to clinch a Champions League berth so today´s clash against the league leaders and one of their direct opponents looks like a very promising game.

After finishing in third place last season, Magdeburg have a prime opportunity to get their hands on the title this year. At the moment the defending champions Kiel are four points behind, while third-placed Fuchse have a six-point gap. Magdeburg also have a game in hand over Kiel so with a win in today´s game they would extend their advantage to six points.

Besides thriving in the domestic league, Magdeburg are also having a very strong European season. They already secured the win in the first leg of the quarter-final clash against Nantes in the EHF European League where they are defending the title from last season.

Team from the German capital never won a domestic title with their biggest success coming in 2018 when they won the EHF European League. Despite failing to win the Bundesliga, they always managed to keep themselves around the top including this season as well.

Only the top two positions guarantee a Champions League berth so their intentions for the remainder of the season are clear. With a win in today´s game they would surpass Kiel in the standings and redeem themselves for the unexpected draw at home in the last round against lowly Hannover-Burgdorf.

It promises to be a very entertaining and action-packed game with two of the best scorers in the league, Danish winger Hans Lindberg and Icelandic right back Omar Magnusson, going toe to toe.

Magdeburg played smartly in the first head-to-head game this season claiming a 33:29 win. They also took down Fuchse in last year´s EHF European League final so we think they will continue with their good results against the team from Berlin in another key fixture for both teams. 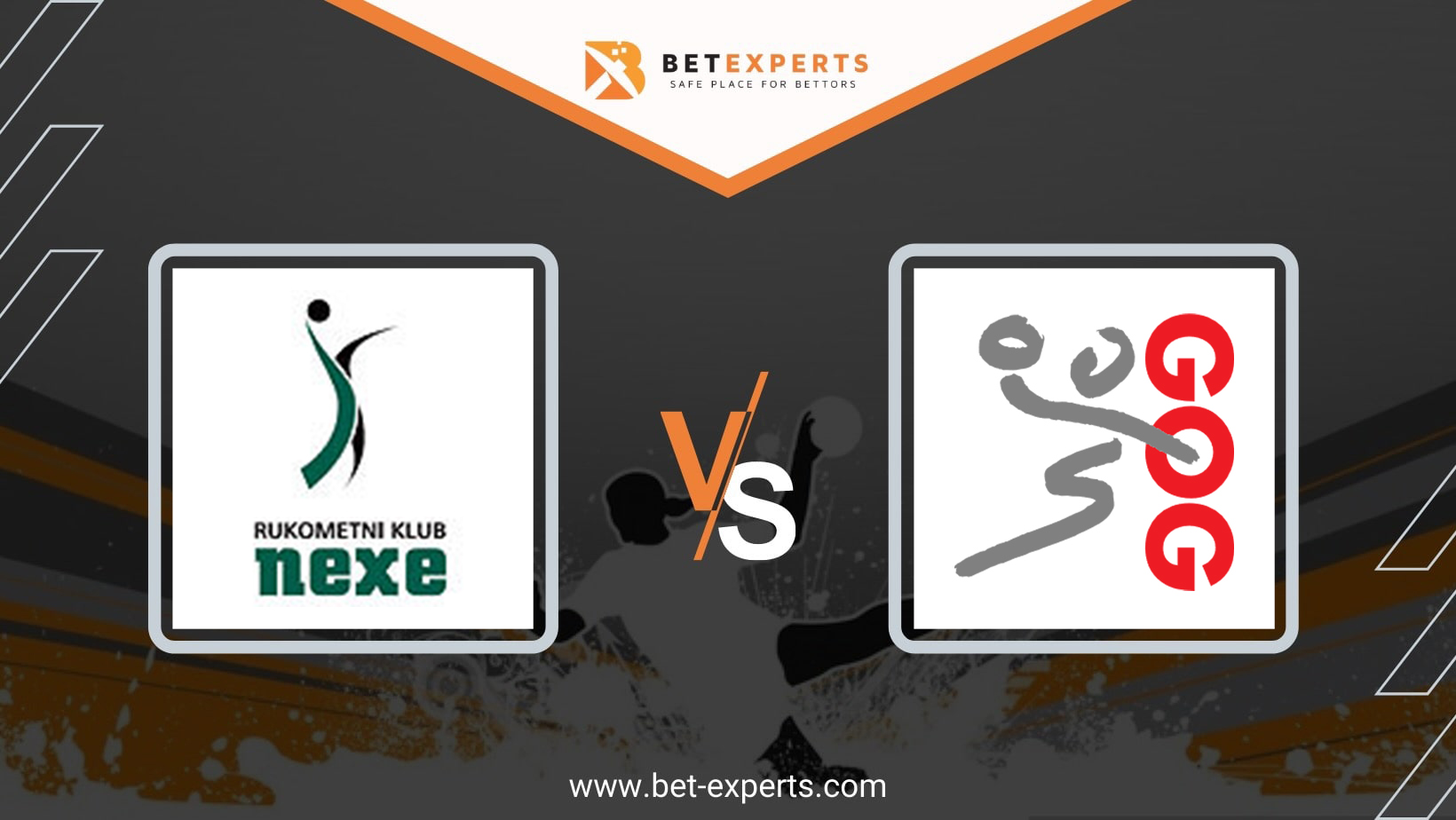 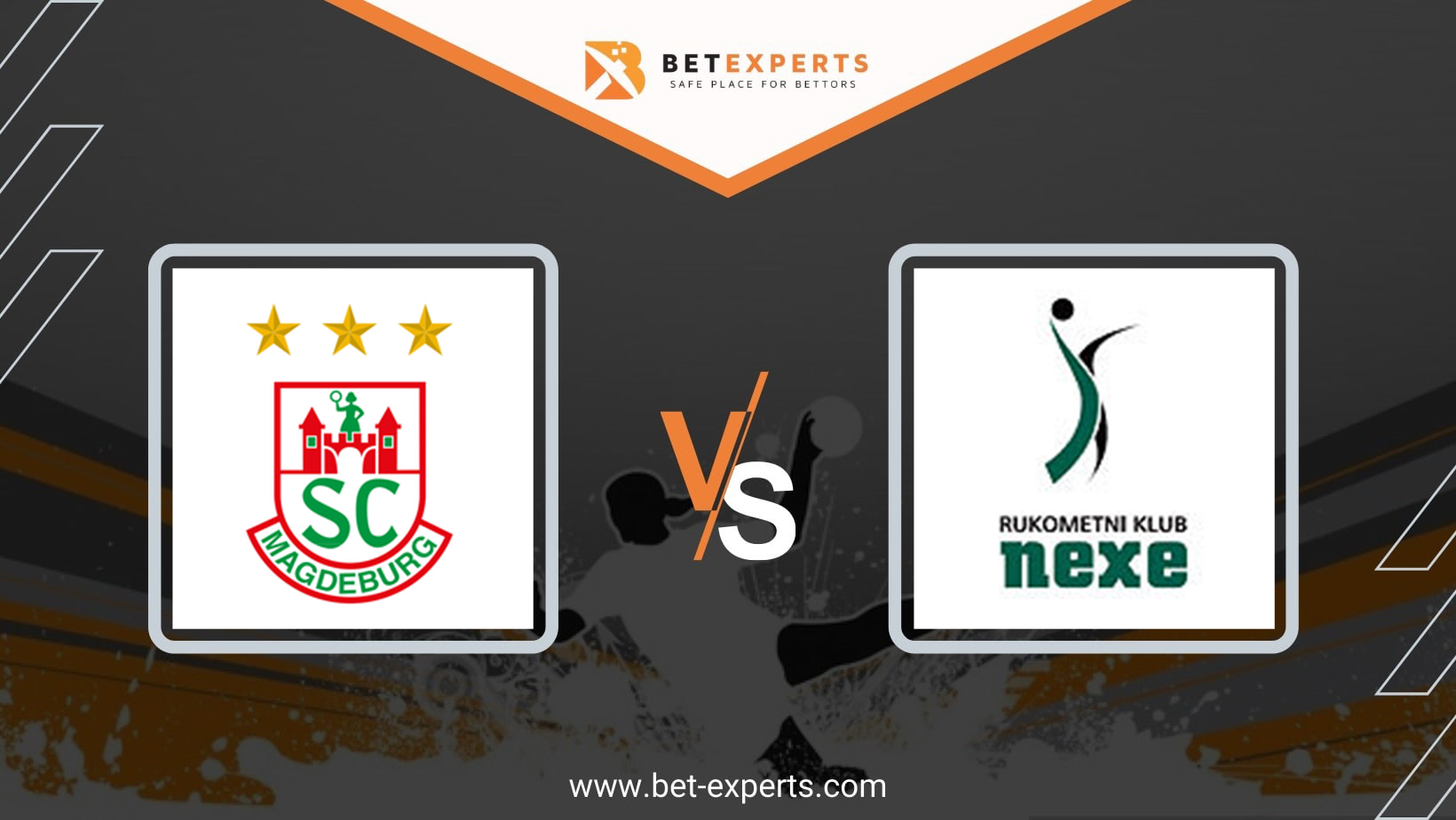 Lisbon is the host of this year's Final Four of the European Handball League, and…