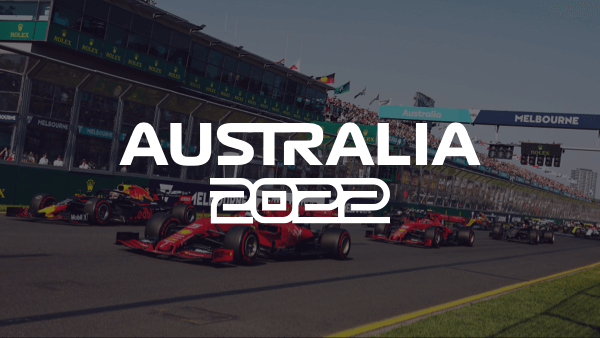 The third race in the Formula 1 calendar will be held on the “Albert Park” track in Melbourne. This race took place last time in 2019. Due to coronavirus, Grand Prix has not been organized in Australia for two consecutive years.

Last week, the focus was on the FIA’s decision to introduce a fourth DRS zone in Australia. When the race was last organized in 2019, we had three DRS zones at Albert Park.

Compared to then, the chicane at turns 9 and 10 has been removed and turned into faster. Formula 1 has experienced the biggest rule change in 30 years this season. The new cars should bring more excitement and more overtaking on the track, and four DRS zones in one lap will definitely help.

In the first two races of the season, it became crystal clear that only Ferrari and Red Bull drivers can currently compete for victories. Charles Leclerc and Carlos Sainz were on the podium in both races, while this would have been the case with Max Verstappen if his engine had not failed a few laps before the end of the Grand Prix in Bahrain.

The only possibility for another team to get involved in the fight for top3 or win is through unfortunate circumstances for Ferrari and Red Bull during one race, because it is almost certain that Leclerc, Sainz, Verstappen, and Perez will finish in the first four positions in qualifying. The time difference between Ferrari and Red Bull is minimal and that guarantees great excitement for all fans. Mercedes presented itself as the third-best team in the championship in the first two races, while Alpine was right behind them.

Haas and Alfa Romeo, two users of the Ferrari engine, left a good impression so far, which is proof that the Italian team has done a great job with their engine this year. At the bottom are McLaren, Williams, and Aston Martin, three users of the Mercedes engines.

With four DRS zones, it is certain that this will suit teams that have a Ferrari power unit, given that they will have an advantage over the competition on straights as was the case in Bahrain and Saudi Arabia.

A taste of what’s to come this weekend, perhaps? 😅#AusGP #F1 pic.twitter.com/bWzPoze3cn

Given the big problems they have this season, for Mercedes, this will be one of the toughest races on the calendar in 2022.

They were extremely slow on the straights and that will surely affect their result this time as well. Signs of that were already seen in free practices on Friday morning when George Russell finished 11th and 12th, while his teammate Lewis Hamilton was 7th and 13th.

Alpine will have an advantage over Mercedes in this race, and most likely both users of Ferrari’s engine (Alfa Romeo and Haas).

Therefore, it can easily happen that Russell does not qualify for Q3 at all and starts behind the 10th place, and it will be difficult to make up for many positions in the race with four DRS zones and a weak engine.

McLaren is a team that has fallen behind the most this season, but one of the reasons is the weak Mercedes engine they use. However, Lando Norris managed to finish in seventh place in Saudi Arabia.

Daniel Ricciardo was unlucky as his gearbox broke down in Jeddah, but he will now have a chance for his first points on his home track in Australia. This is the circuit he knows best and he will surely know how to use that advantage.

Carlos Sainz was in top3 in the first two races. He drives for Ferrari, which has the best car this season, and if there are no breakdowns, he will surely end up in one of the first four positions.

At odds of 1.60, it pays to predict that he will be ahead of one of the Red Bull drivers or ahead of teammate Leclerc. 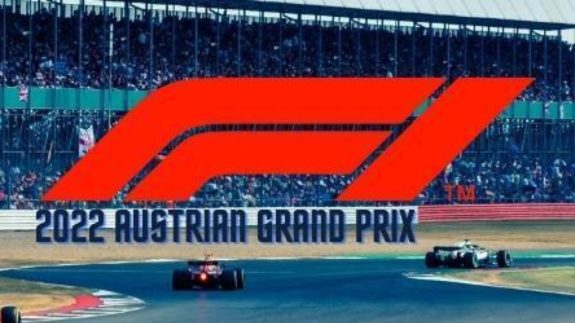 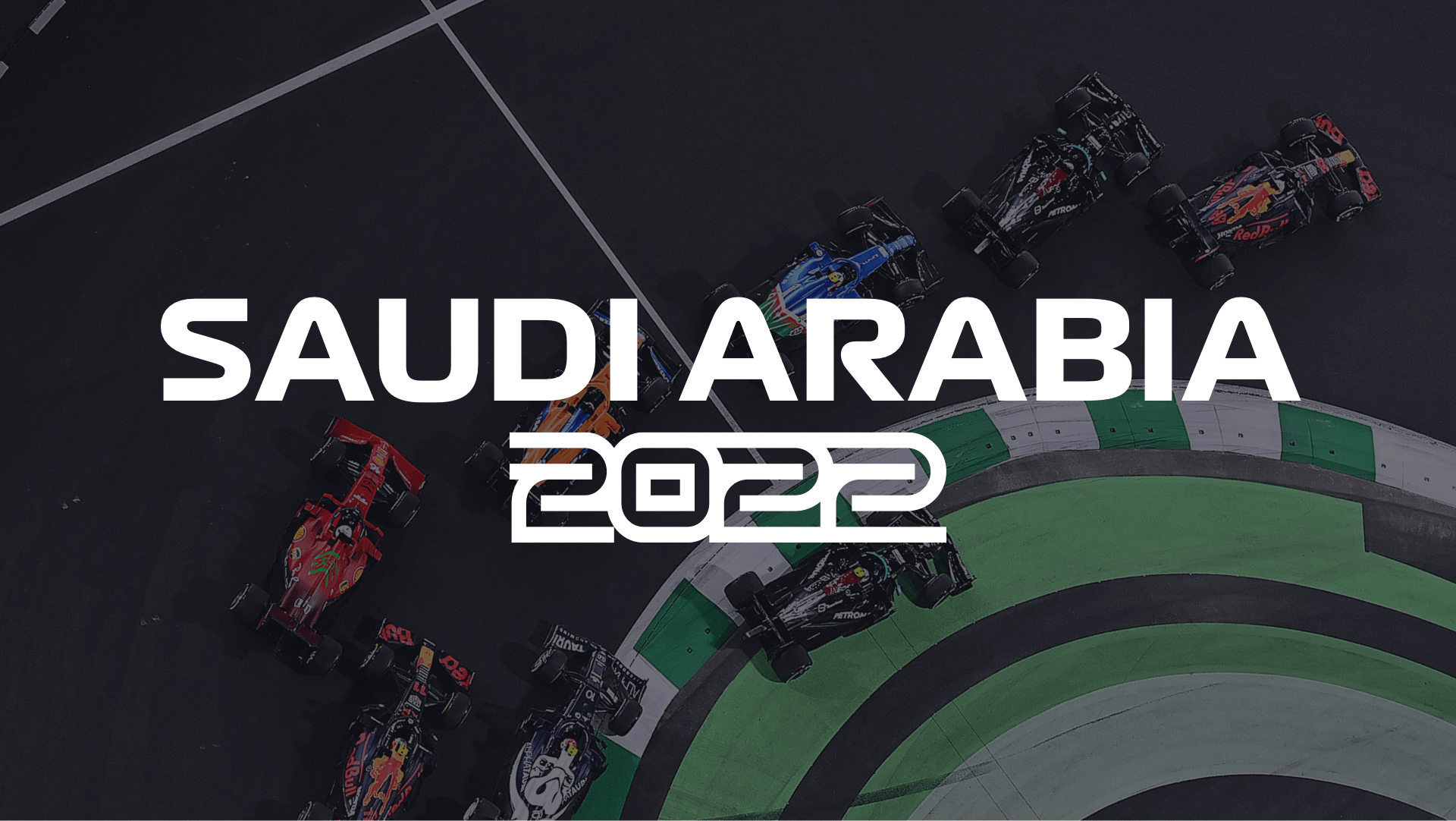 Second race in Formula 1 calendar will be held in Jeddah, Saudi Arabia. This grand…