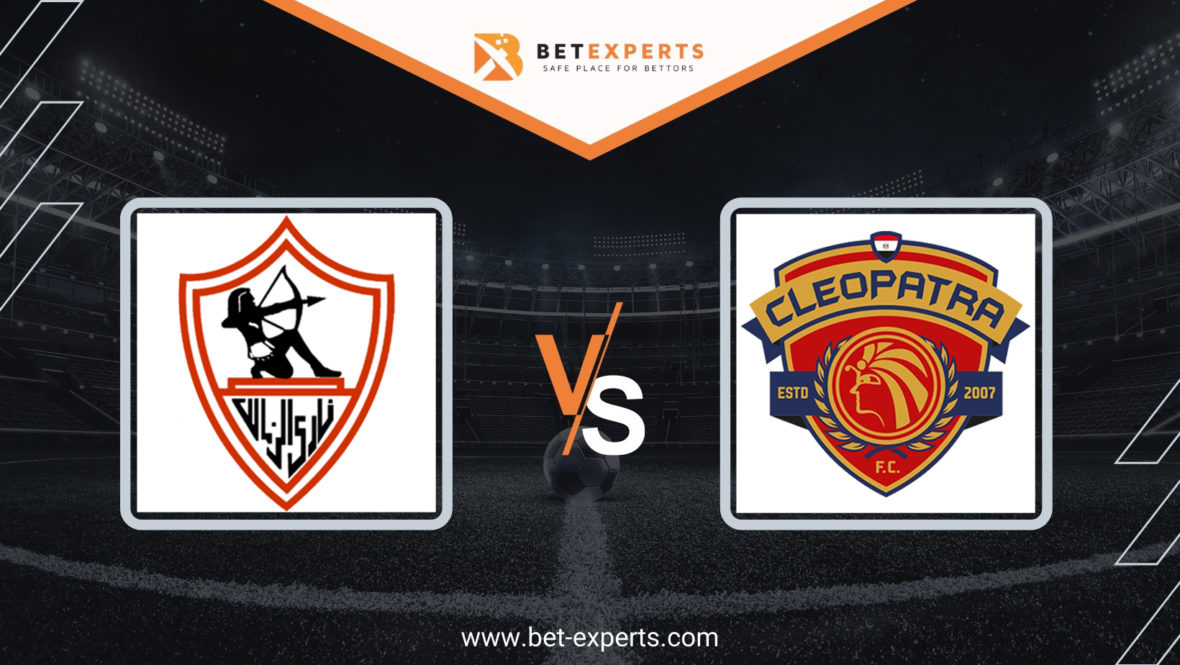 Zamalek will try to keep the advantage in the return to the Pyramids in the duel with the team of Ceramica Cleopatra, and thus continue their way to winning the title. The duel of these teams awaits us on Tuesday at 21:30.

Zamalek is the leader of the Egyptian football championship, and for now, he is well on his way to winning a new championship title. Ahead of this match, they have a two-point advantage over second-placed Pyramids, so every match until the end is very important to them.

In the previous part of the championship, they managed to achieve the result of fifteen victories, three draws and four defeats, with a goal difference of 38 goals scored and 23 goals conceded. We have to mention the fact that they are the second most efficient team in the league at the moment, but they have had a lot of defensive problems lately.

This is because they have tried to change their style of play in the previous few matches, but it is evident that the faster rhythm does not suit them, and even 7 goals conceded in the last 5 matches show that best. They are currently in a changeable form and given their ambitions, they will have to return to the recognizable rhythm from the beginning of this season as soon as possible.

The visiting team is one of the teams with the highest number of matches that ended in a draw, and that was very much reflected in their placement on the table. Ceramica Cleopatra is in eleventh place on the table before this match, with twenty-six points won after twenty-two matches played.

When it comes to efficiency, in the previous part of the championship, they scored twenty-two and conceded twenty-four goals, and they are among the teams with a more modest goal-scoring performance. They are characterized by a very solid game in defense and a much slower pace, and only six defeats so far show us that this is their “winning combination”.

However, lately, they have started to play much more open to their style of play, and in their last five matches, as many as fourteen goals have been scored, which is really a lot considering that the Egyptian League is not known for excessive efficiency. Bearing in mind that they have practically no competitive ambitions, we do not expect that they will be overly motivated to make a surprise in a duel with a favored opponent.

At the moment, the points are much needed by the home team to be able to maintain the advantage over the second-placed team of the Pyramids.

Although the visiting team has no competitive motives, we believe that they will not run on the field with a white flag in their hands at any cost, because they played a draw eleven times this season, and it is more than clear that they can torment the opponent.

We give a slight advantage to the home team, but we much prefer the idea that this will be a match with a smaller number of goals.

Over 0 Goals in the 2nd Half for Both Teams Combined

Under 4 Goals in the Match for Zamalek

Under 3 Goals in the Match for Ceramica Cleopatra

Over 1 Corners in the 2nd Half for Both Teams Combined

AC Milan continues the championship race with the Inter team, so tomorrow at 18:30 at…

Today not many football games are scheduled, but we managed to find one interesting game…