The sixth tier in English football is exciting to follow. There are a lot of goals every week, some excellent ex-Football League teams, and a proper English football with a lot of duels, long balls, hard tackling, and running.

We love the sixth tier, or as he called National League North and South. We will analyze one match from one historical city in England – York. We feel that this game has some exciting betting angles that we will try to exploit. We found the best odds for this game at the popular Bet365 sportsbook, which has a rather interesting Welcome Bonus for all newly registered customers.

The Minstermen was in the Football League a couple of years ago. They even played in League Two playoffs and were only two games away from League One. But, after that, they suffered two relegations, and for the last five seasons, they have been competing in the 6th tier of English football.

York is the biggest and, on paper, the strongest team and probably, the richest (AFC Fylde is also very rich) in the league. But they can’t get away from this league.

They were one of the favorites for promotion in the last two seasons but failed to achieve promotion. During 2019/20, York was the 2nd on the table at the moment when the pandemic hit, and last season they were 8th, and the season was canceled.

Ambition is the same for 3rd season in a row – promotion. But, again, that will not be easy. York is currently 9th in the table with five wins and five defeats, and 15 points. The leader AFC Fylde has 11 points more, and the situation is difficult for Steve Watson and his players.

York City is one of just a few teams in this league (North & South) that operates as a full-time team. That means that his players only play football for a living and have five days of training a week. They don’t have to do another job, like players in part-time teams. Promotion is not only ambitious for York as a club, but for York as a town. The city of York built a new stadium, which York City uses, for about 40 million pounds. The stadium is opened this year in January.

Blyth is one of the most famous non-league clubs in England. Because of their history, their name, fans. The coronavirus pandemic saved Blyth from relegation in the last two seasons.

Blyth was in the playoffs in 2018/19 and finished 6th in the table. But, all players from that generation left the club, and in the last two seasons, they were the weakest team in the league. In 2019/20, they were second to last when the season stopped, and relegation was abolished. Last season they were last in the table with only one win, and the season was canceled for the second season in a row.

Michael Nelson’s side started this season a little better than the last one, with two victories from 10 games.

Blyth is currently in a series of five straight defeats in all competitions, and interesting thing – 8 of 9 points they won at home. In the last two and a half years, they have only four victories away from home in the league.

These two sides have met six times in the last four seasons. York has four wins, Blyth two. Four games have over 2.5 goals.

We will go for York City to win.

They must win games like this. Blyth is one of the weakest teams in National League North, and they are terrible away from home. York has much quality in his team.

In Saturday's duel with the Bologna team, Salernitana will try to win "gold-worthy" points in… 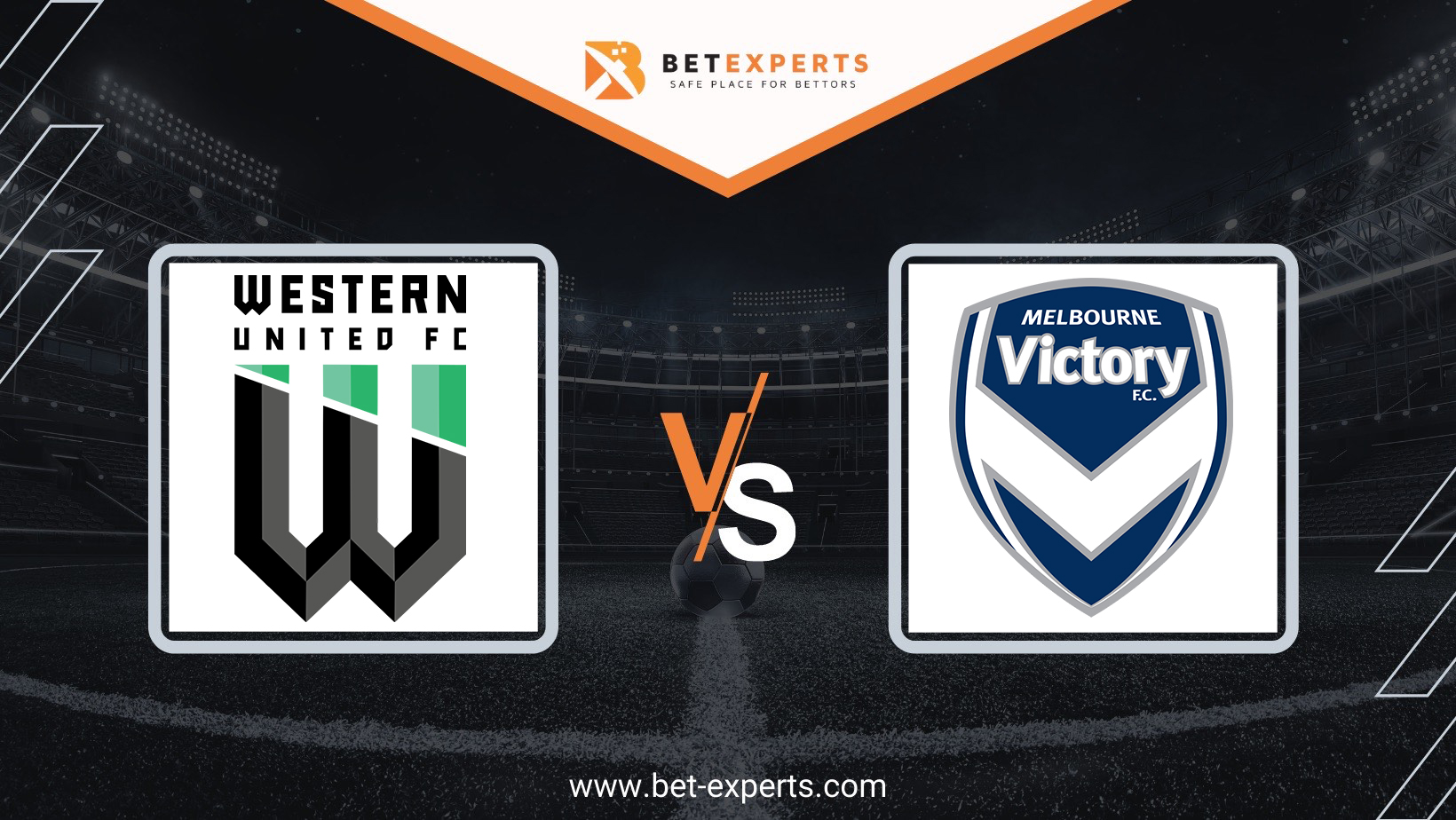