In the first match of the regular twenty-eighth round of the Turkish Super League, the Yeni Malatyaspor players will meet Adan Demirspor, and since this match is of great importance for both teams, we will have more than an exciting duel.

Yeni Malatyaspor welcomes this match to the last place in the table, with only seventeen points won after twenty-seven matches played. So far this season, they have managed to achieve a performance of four wins, five draws and eighteen defeats, with a goal difference of twenty-two goals scored and as many as forty-eight goals conceded. At home, they recorded two wins, three draws and eight defeats in thirteen games, with sixteen goals and twenty-nine goals conceded, and with an average of 2.23 goals conceded on average in home matches, they have the weakest defensive performance in the league.

They are in very bad shape, considering that they have won only one point in the last five matches, and at this moment they have little chance to ensure their survival in the league next season as well. They still have a little time left, so we expect them to play more offensively in today’s match and try to win all three points against the favored opponent. In the last round, they were defeated by Hatayspor with the result of 5: 2, so they are not in the best mood.

That Black Stars call-up is a performance booster 😀⚽️ pic.twitter.com/gNqVsGSuFu

Adana is in fifth place in the table with forty-five points after twenty-seven matches, and is four points behind second-placed Konyaspor. So far, they have achieved twelve victories, nine draws and six defeats, with a goal difference of forty-two goals and twenty-seven goals conceded, and we can say that Adana Demirspor’s players have one of the best defensive performances in the league. They play much better on the away fields, considering that they won twenty-two points in fourteen games played, with twenty-three goals scored and twenty goals conceded, and with an average of 3.07 goals per match, they are the most efficient team in the league when it comes to away matches.

Adana played 0: 0 against Antalyaspor in the last round at home, and missed a nice opportunity to get closer to the second position in the table. Given the ambitions of the club, winning this match is imperative, so we can expect a very aggressive approach from Adana players throughout the match. Objectively, they have a much better team, and they should show that on the field without any major problems.

In the first match of the season, Yani Malatyaspor made a big surprise in the match played in Adana, beating the home team 2: 0.

Adana is a much better team that is fighting for a place in one of the European competitions next season, while Malatyaspor will most likely drop out of the league. The home team has won only one point in the last five matches, and in the last round, they suffered a 5: 2 defeat by Hatayspor, which speaks volumes about the situation at the club. Taking all the above into account, we expect an efficient victory of the visiting team without major problems.

Prediction: Goals to be scored in both halves
Odds: 1.74
Bookmaker: Bet365 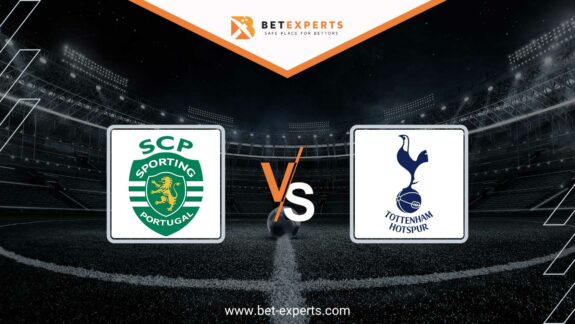 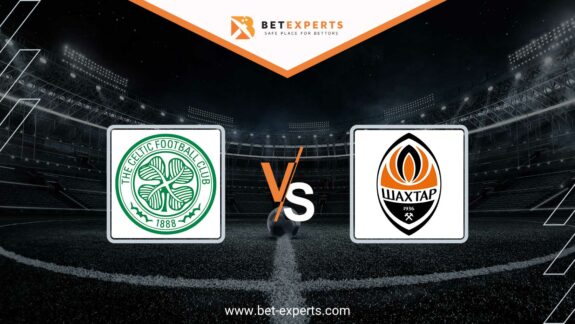 On Tuesday, the matches of the fifth round of the UEFA Champions League will be…