Nine games of the 3rd round in the FA Cup will be played on Sunday.

After a bad start to the season, Bruno Lage’s team starts to perform much better and the Wolves are now in 8th place in the Premier League.

They begin the season with 3 consecutive defeats, four defeats in the first five games, but since the end of September, the Wolves are in great form.

They are a very compact team and it’s very hard to break them, and even harder to beat them. Their goal-difference 14:14 speaks for itself. They have the second-best defense in Premier League with 14 goals conceded, but the second-worst attack in the league with only 14 goals scored. Wolves’ games are very boring and all of their last 9 games finished with under 2.5 goals, and on that 9 games, we see only 6 goals. But, that is Bruno Lage’s style of play.

Wolves don’t have specifically one player that is in great form, because they scored only 3 goals in the last 8 games, and the scorers are Joao Moutinho, Romain Saiss, and Raul Jimenez. Probably, the best player in this team is goalkeeper Jose Sa, who signed from Olympiacos last summer and he is one of the best signings of the season in the Premier League.

The experiment with Slavisa Jokanovic didn’t work and the Serbian manager is sacked after a poor run of the results at the end of November. The U23 coach Paul Heckingbottom took over and become a permanent manager of the club.

In his first three games, he wins all of them, and Sheffield is right now in the run of 4 consecutive wins, five games without a defeat. They progress to 11th place on the table, but 4 of their last 5 games were postponed because of coronavirus, so they slipped to 13th place and didn’t have a game from 20th December. Almost three weeks ago.

Heckingbottom changes the system and Sheffield start to play in a 3-4-1-2 formation, which was very good because this team played like this in the previous couple of seasons during Chris Wilder’s era. Slavisa Jokanovic tries to play in 4-2-3-1 but that didn’t work out.

The best player in the Sheffield United squad is Morgan Gibbs-White who is on loan from Wolverhampton Wanderers. He is injured at the moment, but even if he is fit he cannot play against the parent club.

The biggest problem for Sheffield United is coronavirus. Paul Heckingbottom said in the press conference that a couple of players are tested positive on COVID-19, and some media reported that 11 players will be out for the Sunday game, which is a huge number. The FA says that teams cannot postpone the FA Cup games because of the coronavirus and must play even with young squads. Like every manager, Heckingbottom didn’t say names of positive footballers.

Final day prep ahead of the FA Cup! 🏆

Wolves and Sheffield meet each other in the previous two seasons in Premier League. Wolves have 2 wins, Sheffield one, and one game was finished with a draw. All games were finished with under 2.5 goals.

This is the cup game, so both managers will make a number of changes to their team. But, Sheffield has much bigger problems with rotation because of the coronavirus and Paul Heckingbottom said that coronavirus hit his plan and preparation for the game.

We don’t expect too many goals here. Because of Wolves’ style of play. They are stronger, in a much better situation, and probably they will control the game with their own rhythm.

Wolves are a big favorite even if Bruno Lage chose to give some rest to key players, he has a very good squad with Fabio Silva, Leander Dendoncker, and Daniel Podence who will probably be starters. 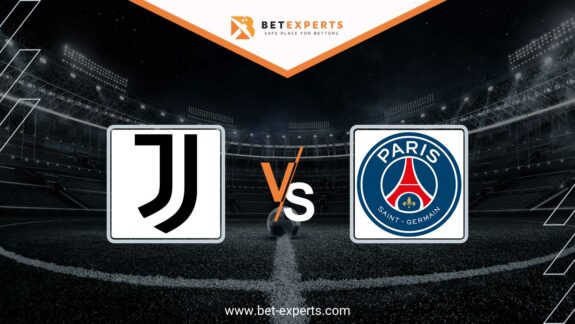 The one potential exciting game will be played at Hillsborough Stadium. Our betting experts found…