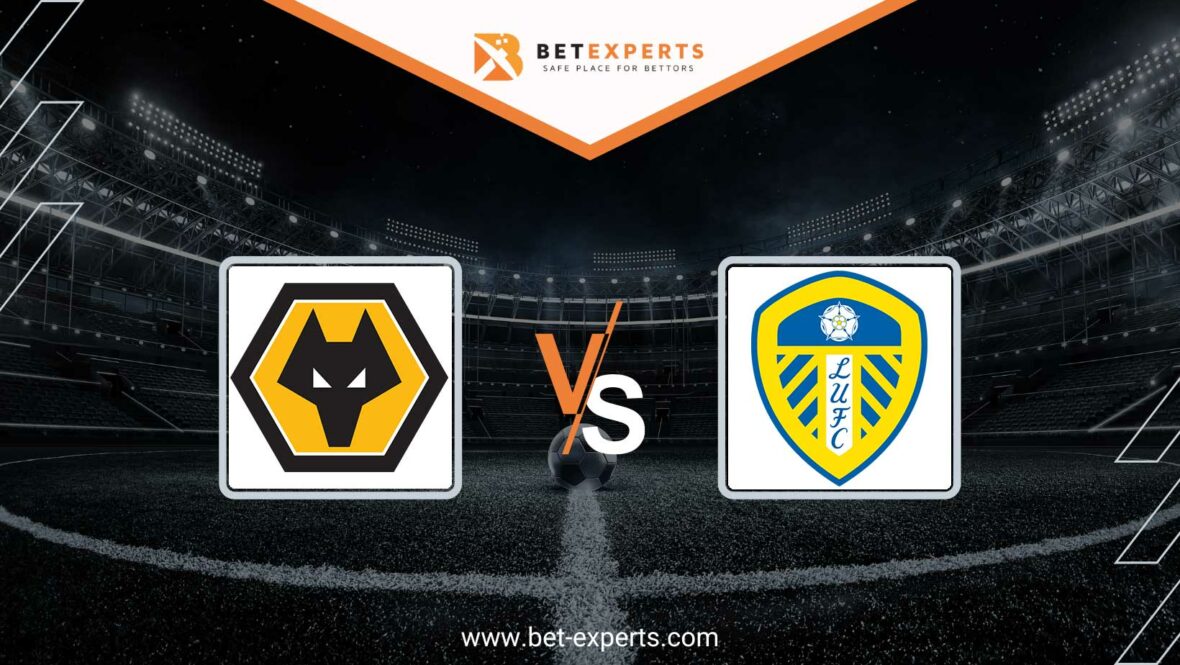 Eight matches of the third round of the English League Cup will be played on Wednesday. Wolves and Leeds will clash at the Molineux Stadium. The start of the duel is scheduled for 20:45.

This matchup does not come at an ideal time for the Wolves. They did not win in the last four games, and they triumphed only once in the last eight. Along with one win, they recorded one draw and seven defeats.

The previous weekend they were defeated at home by Brighton 2-3 despite leading 2-1. In the previous part of the Premier League, they won only 10 points in 14 matches, so they are in a disappointing 19th place.

Before the start of the season, no one could have predicted that the Wolves would play this badly. They have big problems at both ends of the pitch. Their offensive line is extremely ineffective and they scored only eight goals in the Premier League, while they don’t play well in defense as they conceded 22 goals.

The coaching staff has big problems with absent players. Diego Costa and Nelson Semedo are suspended, while Sasa Kalajdzic, Raul Jimenez, Pedro Neto, and Chiquinho are injured. In addition, Matheus Nunes and Totti are questionable for this match.

Leeds, on the other hand, travel to Molineux after a fantastic win over Bournemouth on Saturday. Despite being down 1-3 at halftime, they made an incredible turnaround and won 4-3.

The talented Crysencio Summerville shined once again. After scoring the winner against Liverpool at Anfield 10 days ago, he scored Leeds’ fourth goal against Bournemouth to the delight of teammates and supporters.

It was Leeds’ second successive win after a period of very poor performances and results. Luis Sinisterra and Stuart Dallas are still injured, while it is uncertain whether Patrick Bamford, Adam Forshaw and Archie Gray will play on Wednesday.

These two teams met in the round that opened the new season. Leeds football players won as hosts with a score of 2-1.

We believe that both coaches will give a chance to players who played less in the previous period. We expect these players to be motivated to make a good impression, so we anticipate both teams to score at least one goal each. 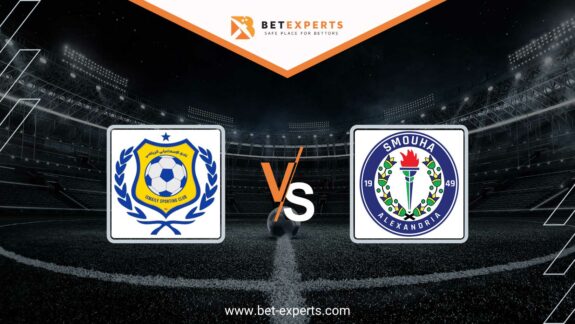 Ismaily welcomes rival club Smouha in the Egyptian Premier League. The match is scheduled for… 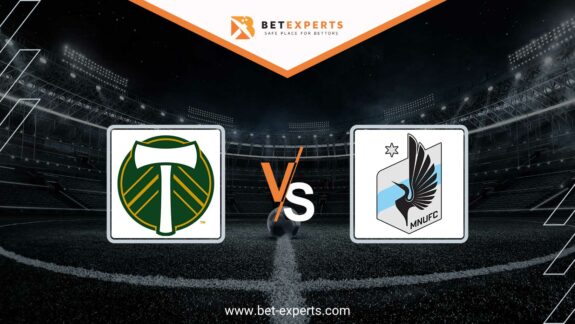