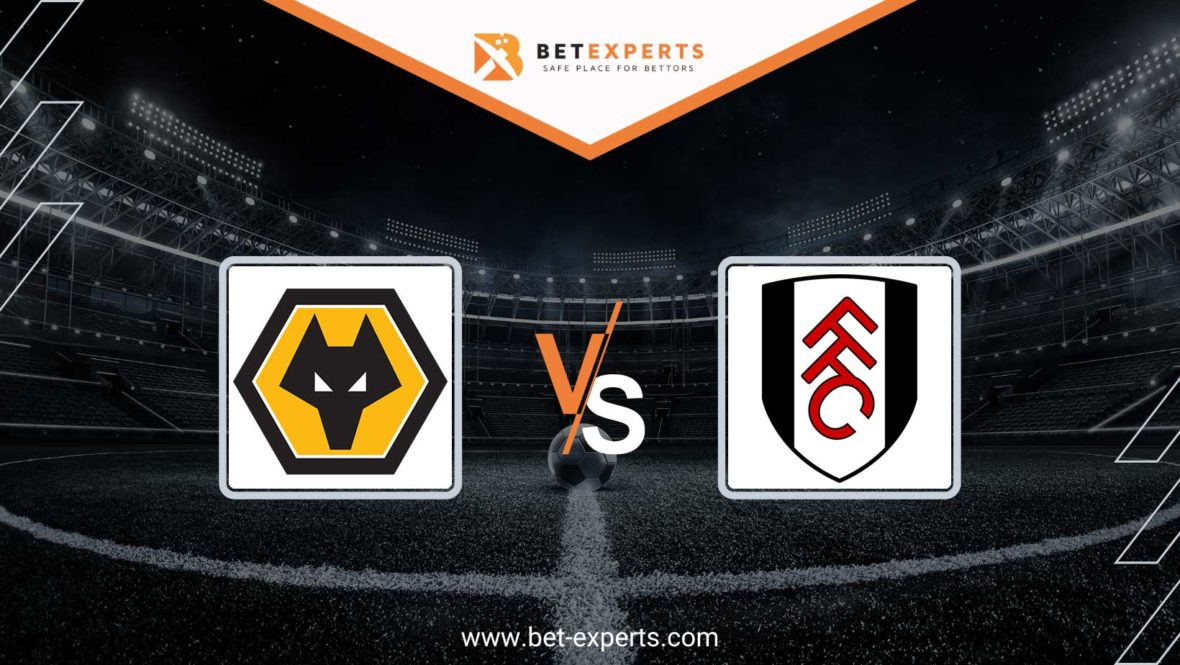 Fulham impressed all neutral football fans in the first round against Liverpool and they will try to do the same against Wolves at road.

Since returning to the Premier League in 2018, Wolves have consistently performed well. The same is expected now as their roster has quality to finish inside top 10 for fourth time in five years. Wolves finished exactly in 10th place last season, and they could even be better in this campaign after spending more than 70 million euros on three players during this summer.

Goncalo Guedes was paid over 30 million euros to Valencia, while Nathan Collins and Hee-chan Hwang also arrived. Bruno Lage is starting his second season as head coach of this team and that is certainly an advantage compared to the last year start when he just arrived.

In the opening round, Wolves lost 2:1 at road against Leeds United. Although Daniel Podence gave them the lead already in 6th minute, home team made a comeack and thus disappointed all Wolves fans. This game against Fulham at Molineux will be an opportunity to get first points this season. A possible second defeat in two rounds would set off alarms, but no one wants to think in that direction.

In the last six seasons, Fulham has constantly moved between the Championship and Premier League. This is third time in a row that they won promotion to a higher tier, but each time they were relegated immediately in the first season. Everyone in the club hopes that they have gained enough experience so this won’t be a case again.

In the first round, Fulham delighted all neutral football fans with their performance against Liverpool. They played 2:2 thanks to two goals scored by Aleksandar Mitrovic and they could have won as they led twice. If they are able to play like this continuously, they will likely to be in the fight for middle table positions than to aviod relegation.

Fulham strengthened their squad during this summer by bringing in Joao Palhinha and Andreas Pereira. Both players left a good impression against Liverpool. The game against Wolves will give a much clearer picture of whether the excellent performance last week was just a coincidence or the real quality of Fulham this season.

In the last four games that these two teams played against each other in the Premier League, Wolves won three times while it was a draw once.

Adama Traore, Chiquinho, Nelson Semedo and Raul Jimenez are injured and won’t play for Wolves in this game. Harry Wilson and Manor Solomon are unavailable for Fulham due to injuries.

Opening odds were around 2.00 on Wolves to win and now they are even 2.40. The reason for such a jump is the excellent Fulham performance in the first round against Liverpool. However, the quality is still on Wolves side and we should expect a much different picture on the pitch this weekend. 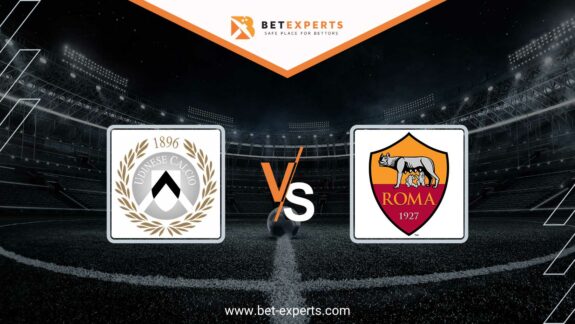 The fifth round of Serie A brings us another interesting match between Udinese and Roma,… 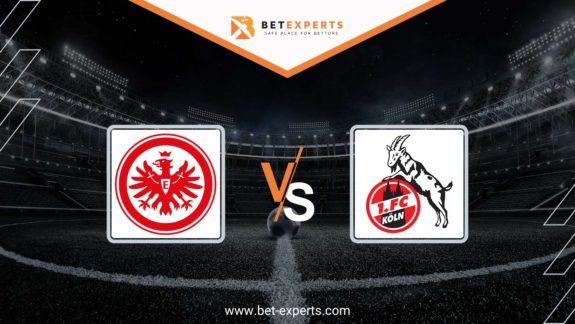 Koln suffered a debacle on Thursday night when they lost at home to Fehervar. Now,… 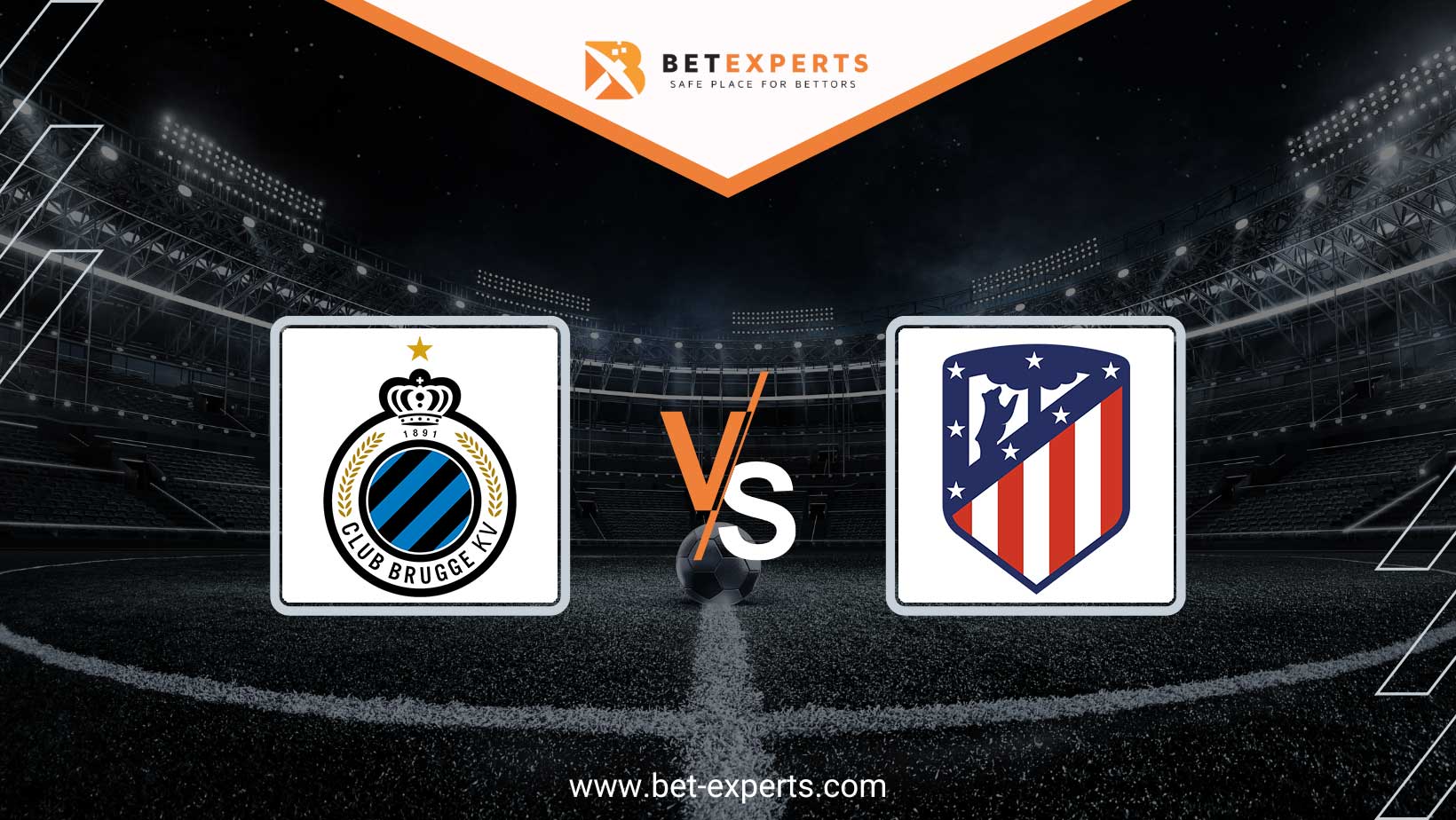 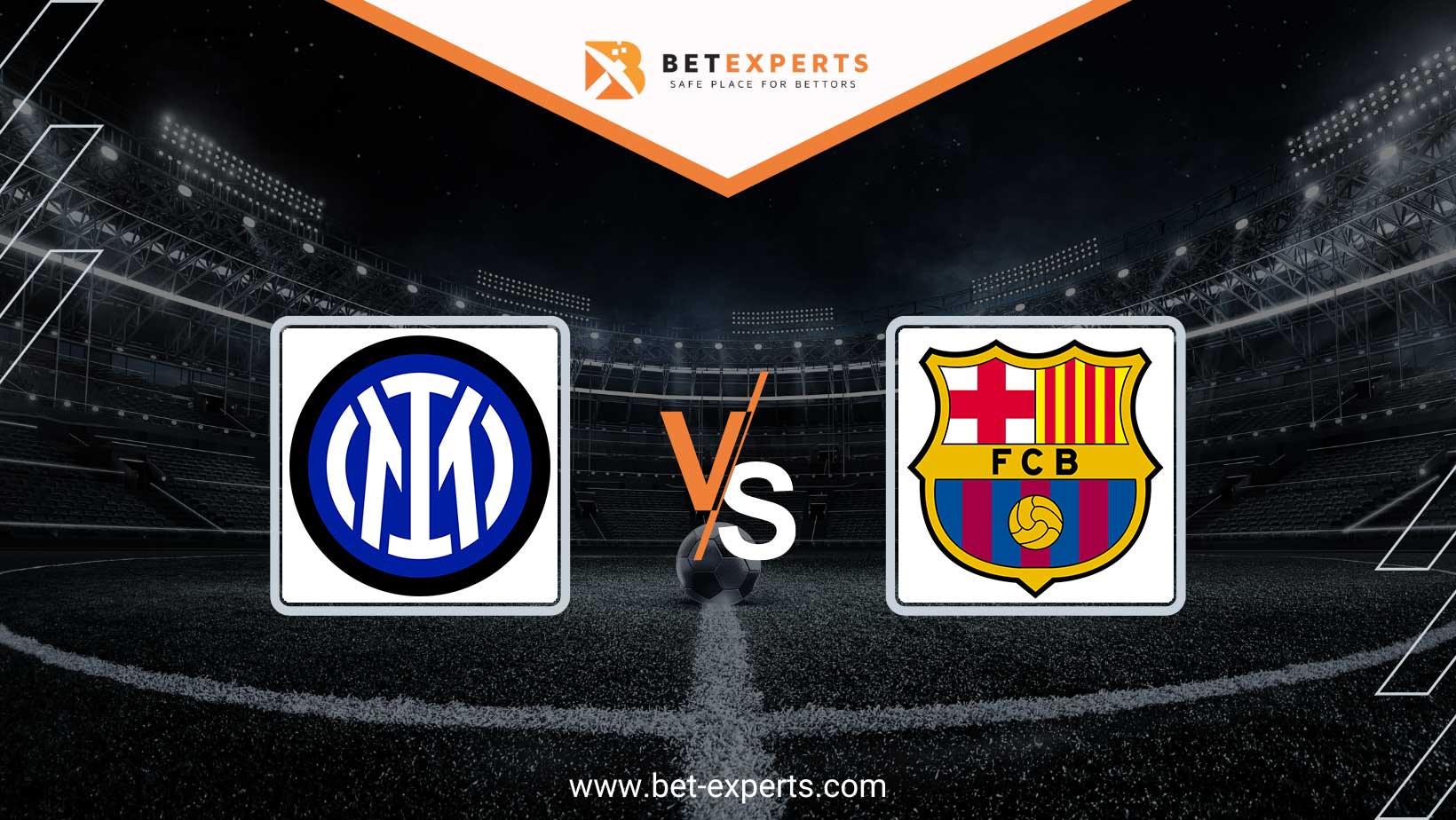 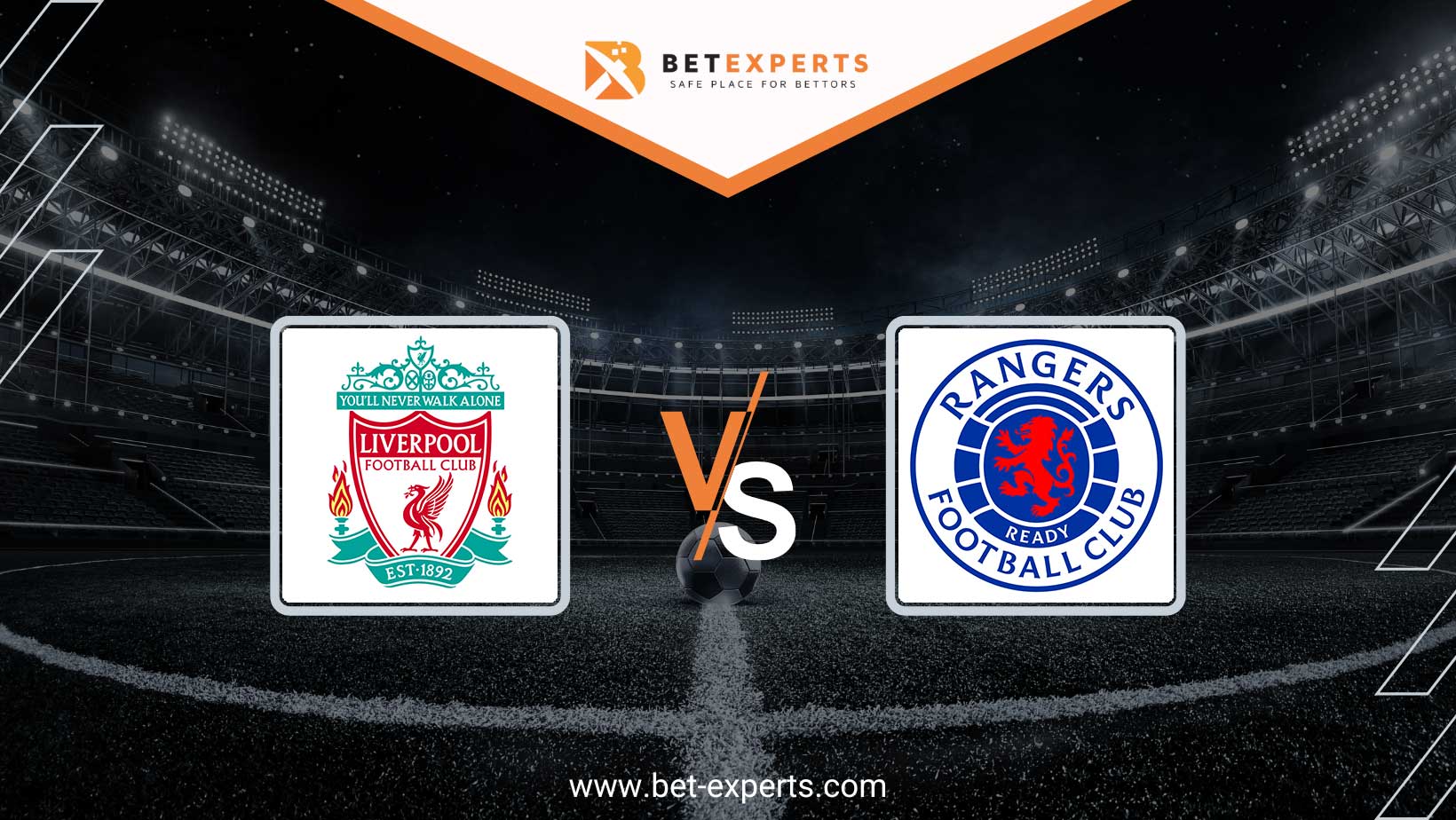