This Tuesday brings to us a round of fixtures in the National League, the fifth rank of English football. Like in every round, because of 23 teams in this league, we have 11 games, and one team is free in this round, that is Stockport County.

The match that we are going to analyze is between two closest rivals Woking and Dagenham & Redbridge.

After seasons during which they operated part-time, Woking started to operate as a full-time club this summer. This means that they train five days a week, and its players only earn money from playing football; they don’t have to do another job.

This is the 3rd season for Woking in the National League after promotions in 2019. In the previous two, they finished in 10th and 20th places, respectively.

This summer was very different from the previous one. Change of the status made it much easier for them to bring some good players. Signings like: Rohan Ince, Inih Effiong, Tom Champion, Tahvon Campbell are already starting to show how good they are. Campbell is the second goalscorer in National League, and he is in fantastic form. He scored eight goals in the last five games. Effiong scores two in the previous two.

Alan Dowson’s team is currently 11th with four wins from 7 games and 12 points. Their attack is 3rd best in the division with two games less than other teams.

The last two wins against promotion contenders Chesterfield and Notts County show how vital is Woking this season.

This is 6th consecutive season for Dag & Red in the fifth rank of English football since relegation from League Two in 2016.

They were good only in the first season after relegation when they finished in 4th place and lost in a playoff. Since then, in the last five seasons, they never managed to finish above 11th place.

They don’t have a jam-packed summer, but they managed to keep key players, which turned out like a fantastic movie. Dag & Red finished last season very strongly with seven wins in 10 games, and only one lost. They kept fantastic form at the start of this season, with five wins in the first six games. They are currently 2nd in the table with 19 points, only one less than the current leader Grimsby Town.

The Board is very impressed with the results, so they give manager Daryl McMahon a new three-year contract. McMahon was appointed as Dag & Red manager in January.

The Daggers are the most efficient team in National League with 24 goals scored. Paul McCallum is on fire this year with 6 goals; he scored 16 in April. His partner in attack, Josh Walker, adds five more.

Jordan Maguire-Drew is doubtful for Woking. Angelo Balanta has returned to the team for Dag & Red after more than a month out.

Since 2016 they have met each other seven times. Woking has three wins, Dag & Red two, and two games finished with a draw. Only two games have over 2.5 goals.

This is the game between two teams that showed some attractive football this season. We are going on goals here, and playing Over 2.5 Goals, priced 1.80, all at 22bet betting site. 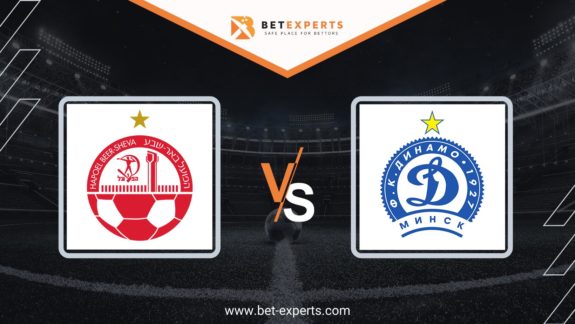 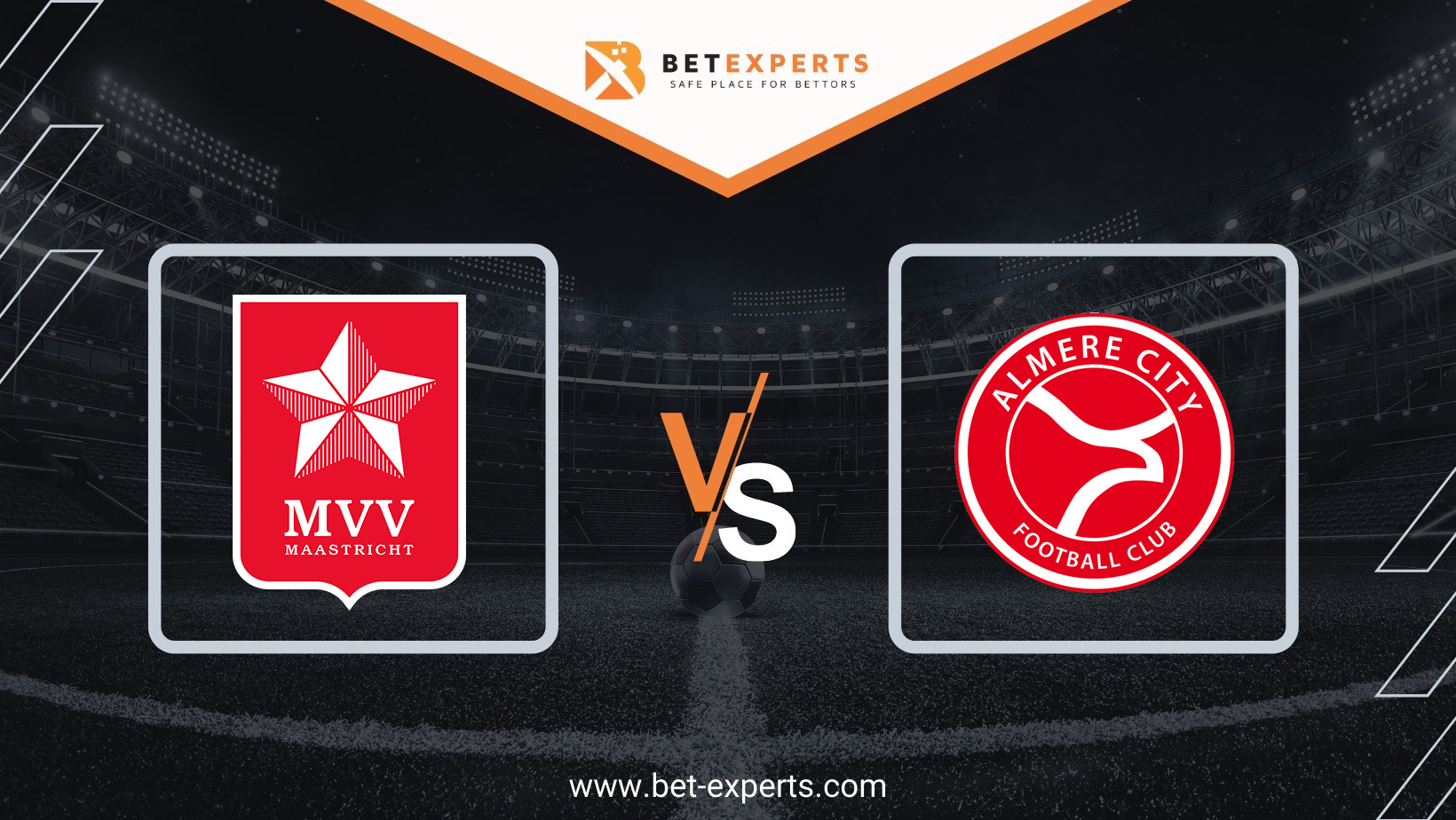 Not many games will be played today in the European market, but we found one…